The bridge was scheduled to open in 2017, but inspections raised concerns cables connecting the deck to the supporting structure might fail as they vibrated in the wind.

The City of Dallas approved $7 million to repair the anchor system.

The bridge opened Thursday with a fun run and bike ride around both directions.

"Dallas has come a long way since I moved here seven years ago," one woman who was riding her bike said.

"This is another way to get across town," another cyclist said. "The big challenge we have in having a cycling-friendly city is bridges." 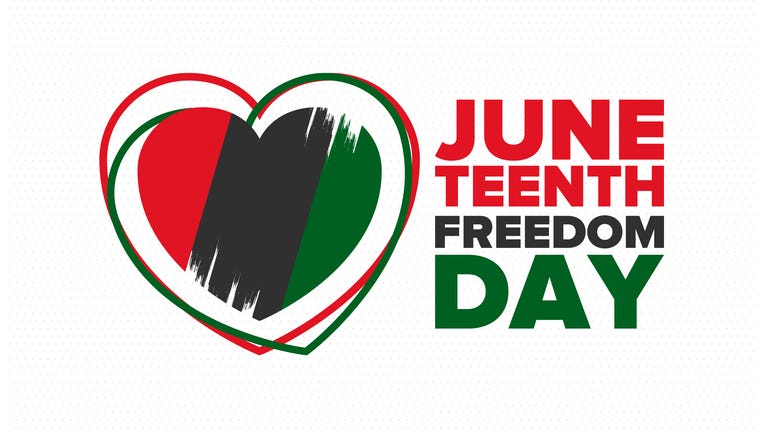 "This focuses on rebuilding, expanding and improving mobility in the mixmaster where IH-30 and IH-35 converge on Downtown Dallas," Kleinman says. "The Margaret McDermott Bridge and the two pedestrian and bicycle bridges connect motorists and pedestrians to jobs, entertainment, leisure and the business community."

TxDOT paid to rebuild the I-30 bridge over the Trinity, costing $120 million. The city used local funds, donations and federal money to pay for the cable-stayed part of the bridge, which totaled about $113 million.