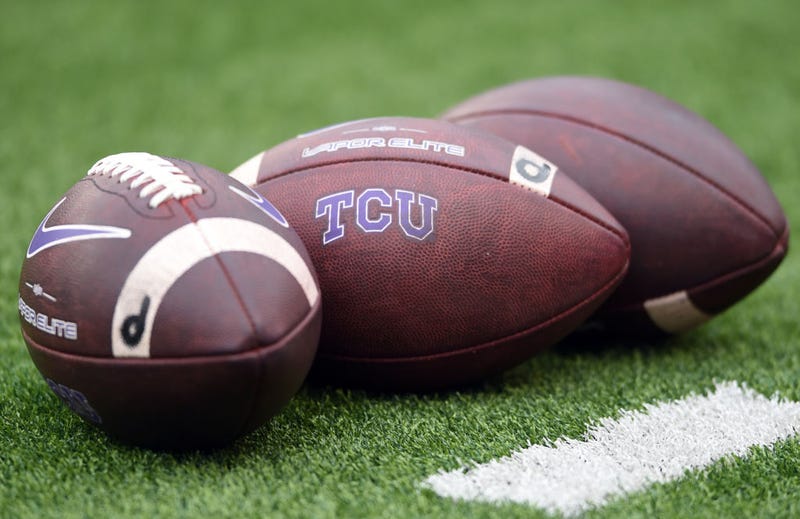 Building on its undefeated record including Saturday's last-second win over Baylor, TCU remains in the running for the College Football Playoff tournament.

The new CFP rankings were released Tuesday night and the Horned Frogs remain ranked fourth, the same as last week.

The top four teams will make the CFP tournament ending with the National Championship Game on January 9th at SoFi Stadium in Inglewood, California.

The Frogs have one more regular season game hosting Iowa State this Saturday followed by the Big 12 Championship Game at AT&T Stadium on December 3rd. The Frogs have already clinched a spot in the game.

The Texas Longhorns can still clinch the second spot assuming they beat Baylor on Friday and assuming Kansas beats Kansas State on Saturday. 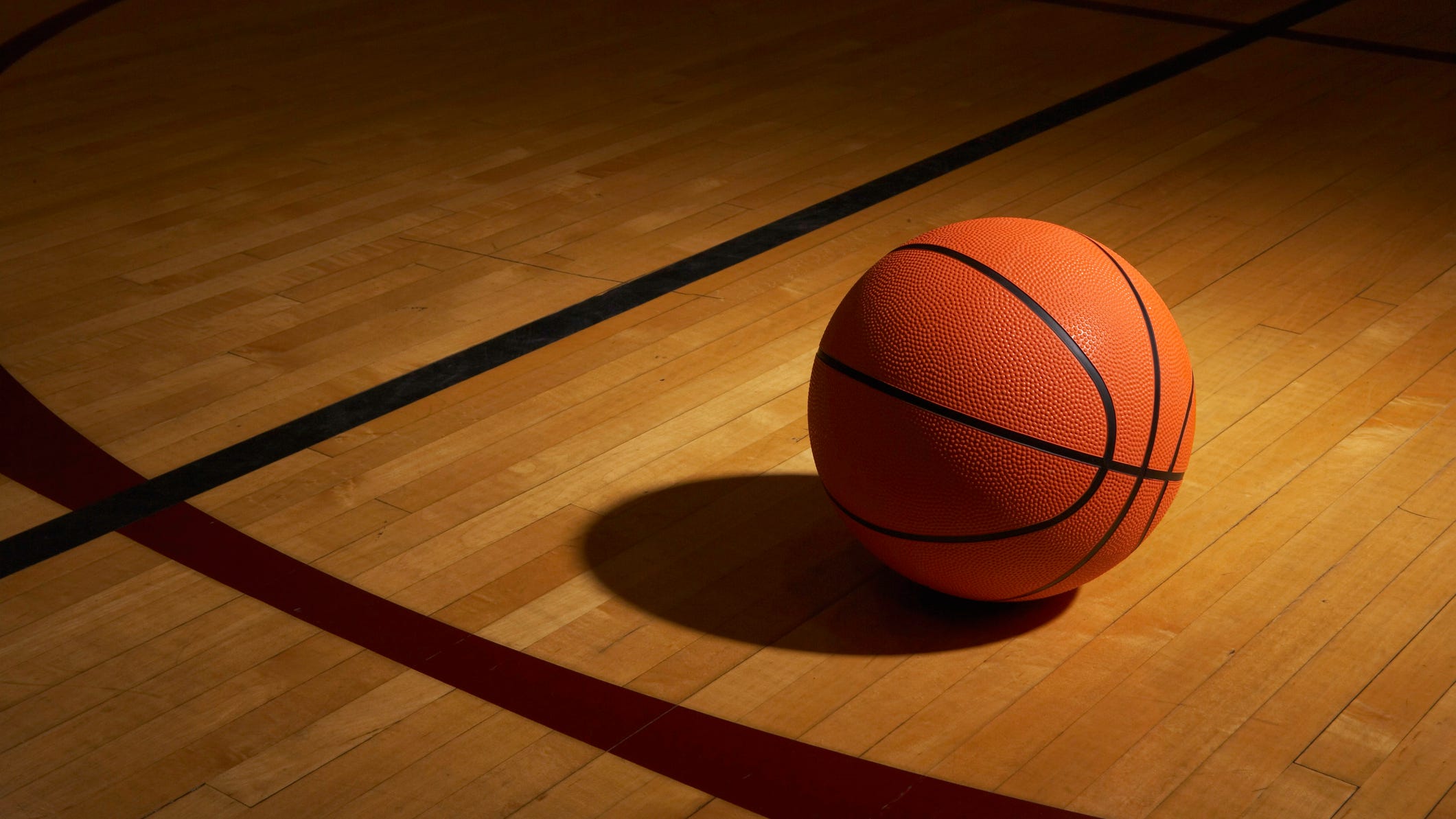 The Final Four is coming back to North Texas