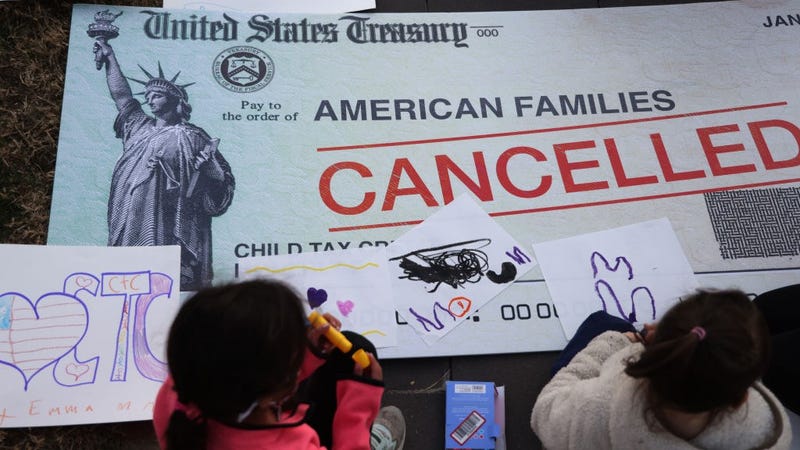 WASHINGTON, DC - DECEMBER 13: Children draw on top of a 'cancelled check' prop during a rally in front of the U.S. Capitol December 13, 2021 in Washington, DC. ParentsTogether Action held a rally with parents, caregivers and children to urge passage of the Build Back Better legislation to extend the expanded Child Tax Credit that will expire on January 15, 2022. Photo credit Alex Wong/Getty Images
By Colin Martin, Audacy

36 million families will stop receiving money from the child tax credit payment starting on Saturday, Jan. 15, after Congress failed to pass an extension on the expanded credit.

A letter from the Internal Revenue Service related to the child tax credit is likely to appear instead. It can help prepare your 1040 tax return for 2021 and possibly claim more money that you're owed.

President Joe Biden temporarily expanded the child tax credit in early 2021 as part of the Build Back Better Act.

Based on December data, families are expected to lose an average of $444 per month as the program is stopped. The advance child tax credit paid out $16 billion nationwide last month.

The expansion removed work requirements for the credit, raised the maximum credit amount and allowed those eligible to access half of the credit amount through monthly payments.

Opposition from Sen. Joe Manchin (D-WV) and others ended the extension over concerns about the expanded credit and rising inflation playing a role in it.

"I cannot vote to continue with this piece of legislation. I just can't. I tried everything humanly possible. I can't get there," Manchin said on "Fox News Sunday" in December. "This is a 'no' on this legislation."

Rep. John Yarmuth (D-KY), chairman of the House Budget Committee, is hopeful that the expanded child tax credit is included in the final version of the plan.

“I think one element of BBB that people would actually feel is the child tax credit before the midterms. The rest of it, they won't feel,” Yarmuth said.

The child tax credit payments received are based on factors such as income, filing status, and the number of children and their ages. The expanded credit gave parents as much as $3,600 for each qualifying child, up from $2,000, and half of the money was to be paid each month from July to December. 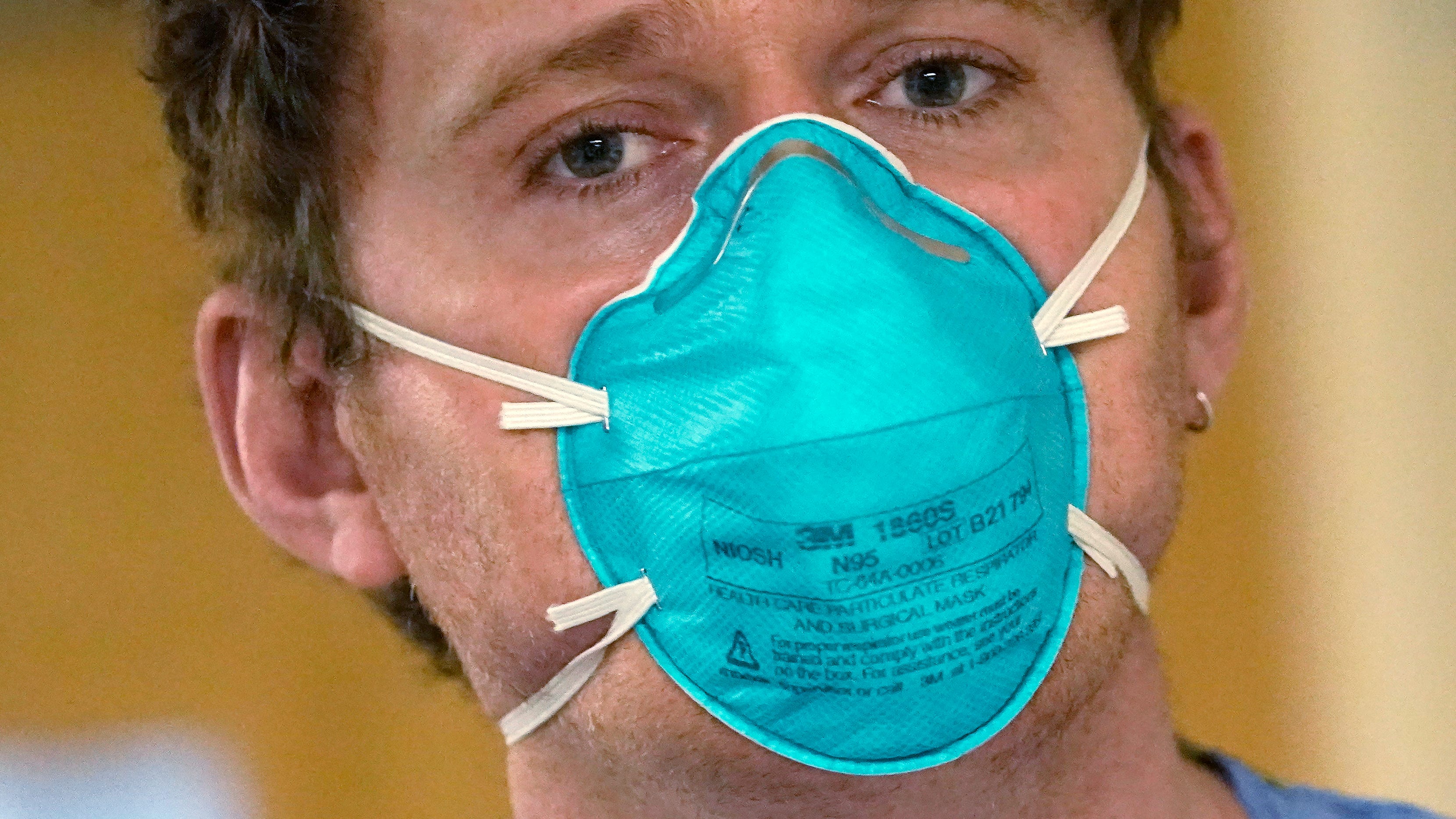