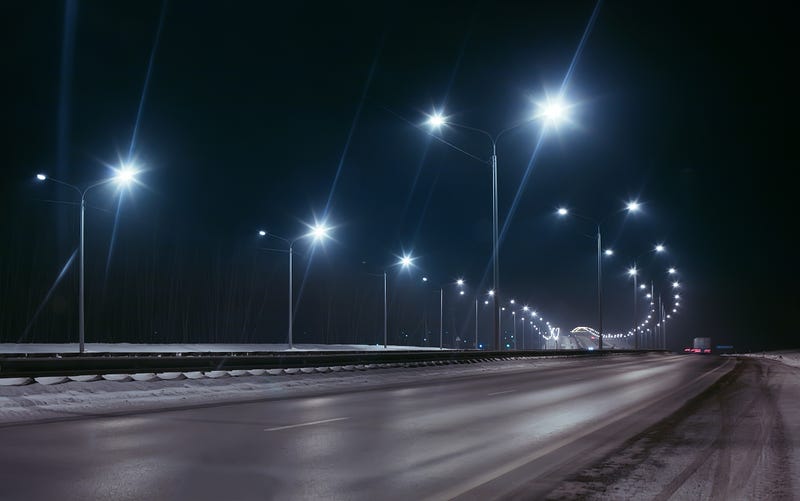 A tragedy occurred on an Indiana Freeway during the early morning hours Monday, as 4-year-old Braxton Freeze of Princeton, Ind., wandered on to the roadway.

According to the Warrick County Sherriff’s Office, a motorist called Warrick Central Dispatch at 4:01 a.m. and said they had hit the child on State Route 66, near Lincoln Avenue. First responders from the sheriff’s office, Warrick EMS and the Newburgh Volunteer Fire Department were dispatched to the scene, where Freeze was pronounced dead.

Law enforcement said the vehicle was going westbound on State Road 66, east of Lincoln. Drugs and alcohol are not believed to have been a factor in the accident.

Through an investigation of the incident, authorities determined Freeze was staying with his mother and her boyfriend at a nearby business. He had wandered out of the business in the night while the adults were asleep, said the Warrick County Sherriff’s Office.

According to a report released this May by the Governors Highway Safety Administration, “the latest available state-reported data,” indicates that there were 7,845 pedestrian deaths in 2021, an 11.5% increase over the previous year.

“This would be the largest number of pedestrian fatalities in four decades,” said the report. Additionally, the report found that approximately 17% of pedestrian deaths took place on interstates and freeways, “where pedestrians are not typically present, and where motor vehicles are traveling at speeds that would greatly reduce the odds of surviving of a crash.”

Anyone who may have witnessed the incident is asked to contact the Warrick County Sheriff’s Office at 812-897-6180. 'The Flash' star charged with breaking into home to steal alcohol 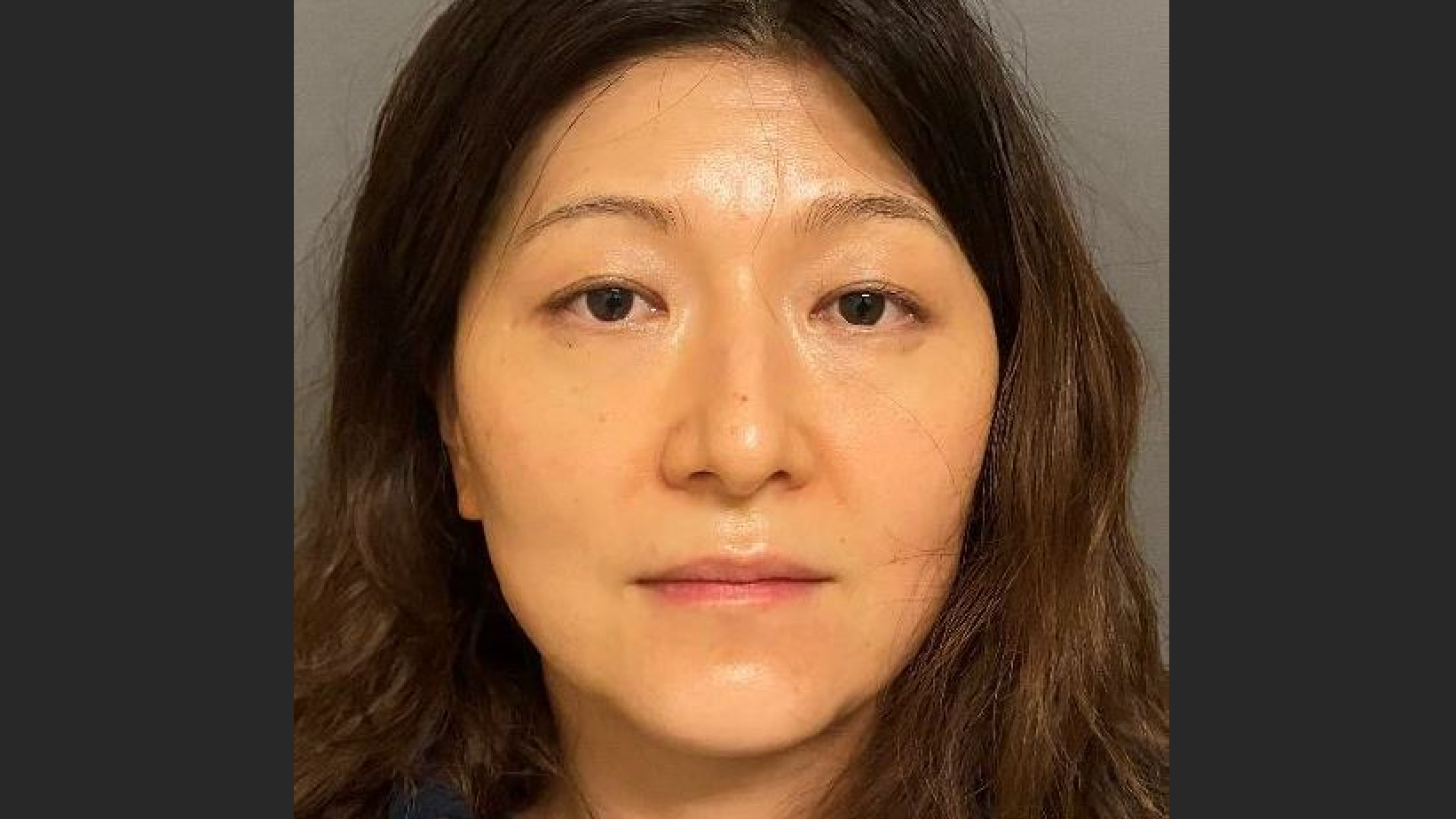