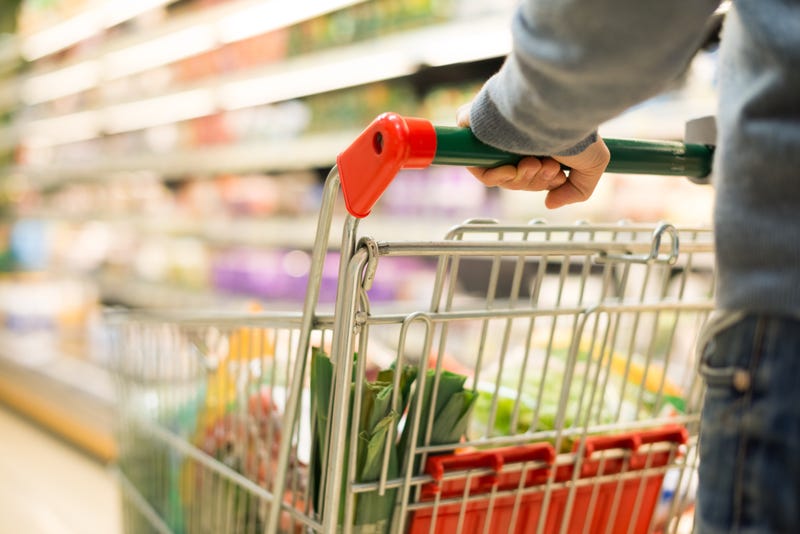 The U.S. military is helping service members deal with inflation by cutting their grocery bill.

Defense Secretary Lloyd Austin on Thursday issued a memo outlining several actions the Department of Defense is taking to "help strengthen the economic security and stability of service members and their families."

A key component of the plan includes dropping grocery prices in the commissary system. Austin's memo said the Pentagon would cut commissary prices by 25% compared to local markets. However, defense officials have since clarified that to say the new changes would result in a 3-5% price drop in grocery items at most locations by mid-October, according to the Associated Press.

"Troops shopping at commissaries already routinely see about a 21% price reduction in grocery items compared with civilian stores, and the latest additional price drop would mean that the overall savings could be as much as 25%," the AP reported.

To help with living arrangements, the Defense Department is boosting basic allowance for housing rates in 28 markets where average rental rates have increased by 20%. It is also working to make moves easier for families by extending coverage for temporary housing expenses and increasing dislocation allowance payments.

For families with children, the Pentagon will expand childcare facilities, provide incentives to attract hard-to-find childcare professionals, and expand a pilot program that provides fee assistance for in-home childcare.

The Defense Department is also enhancing employment opportunities for military spouses. One part of this plan involves launching a new Career Accelerator Fellowship Program that matches military spouses with prospective employers, while also expanding the pool of companies that have made commitments to hire military spouses.

Austin "wants our military men and women to be able to come home, to put food on the table and to have the money in their pocket that they need to be able to live a healthy life, a comfortable life while they serve our nation," Pentagon Press Secretary Brig. Gen. Pat Ryder said in a statement. 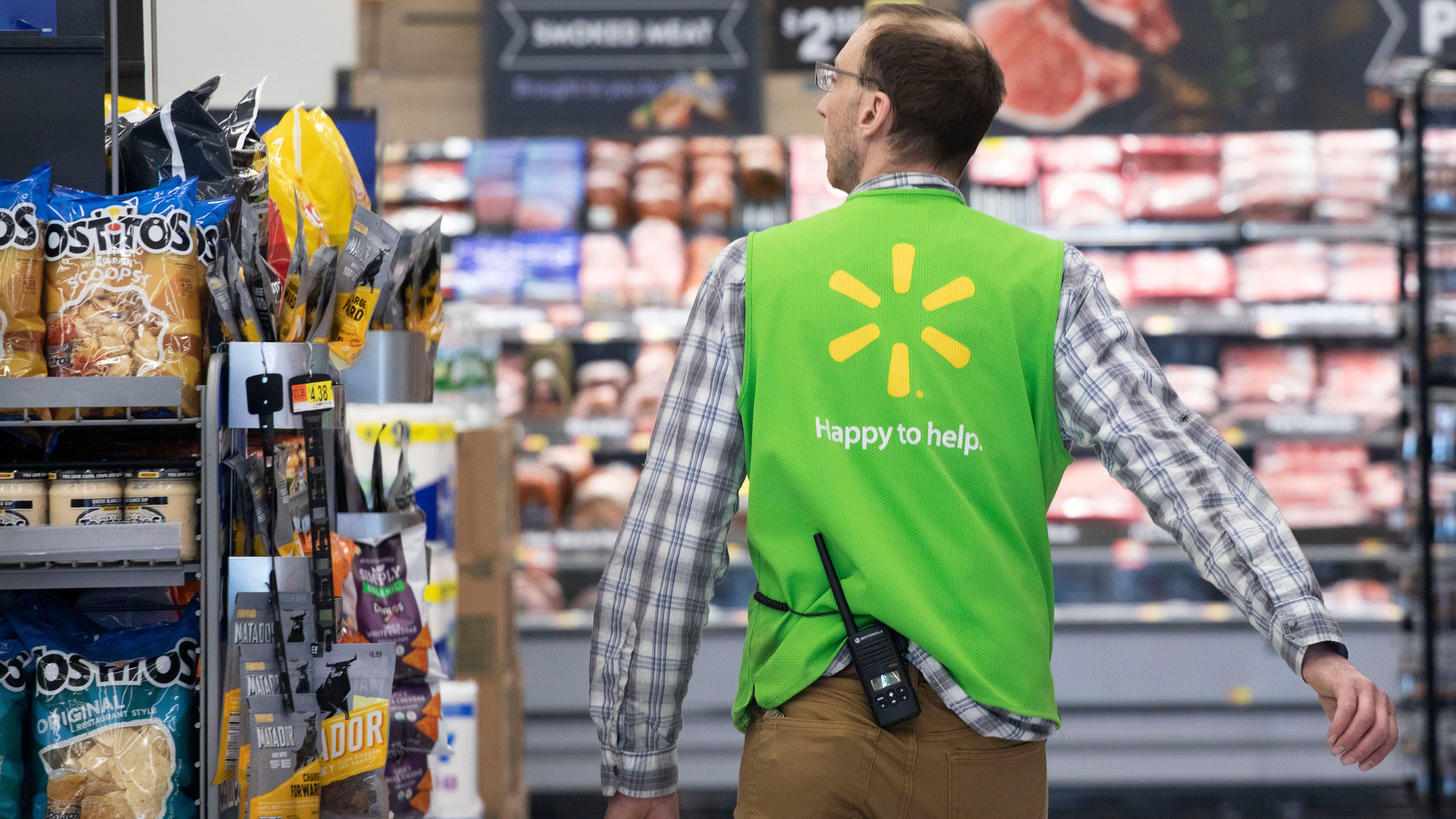 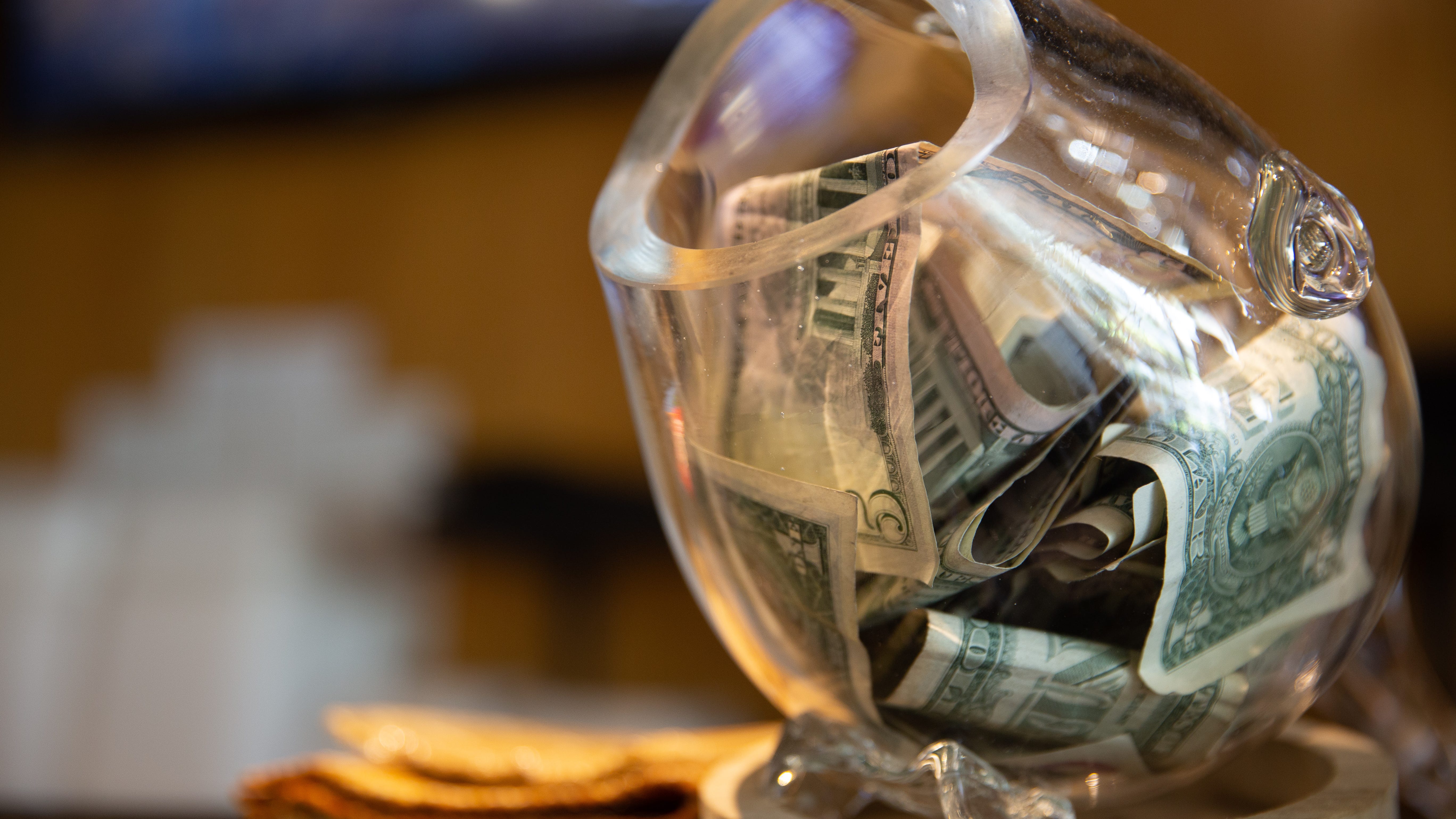