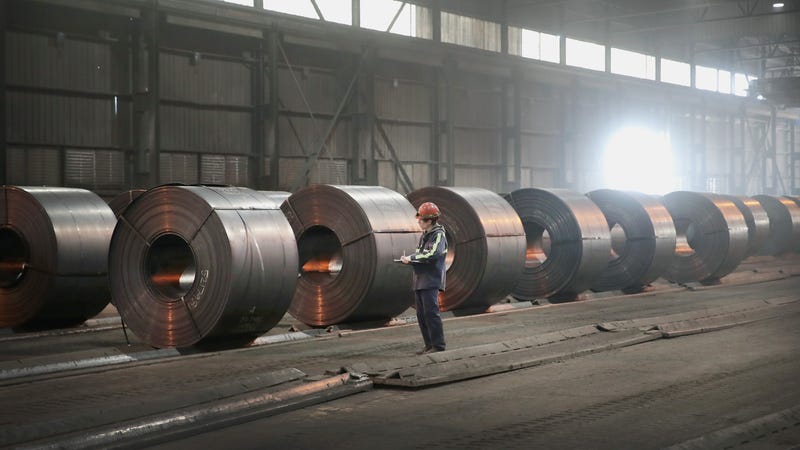 PORTAGE, IN - MARCH 15: Steel coils produced at the NLMK Indiana steel mill are prepared for shipping on March 15, 2018 in Portage, Indiana. NLMK Indiana is a subsidiary of NLMK, one of Russia's largest steel manufacturers, responsible for nearly a quarter of Russia's steel production. Photo credit Scott Olson/Getty Images
By Colin Martin, Audacy

Due to the Russian invasion of Ukraine, a handful of states, such as Pennsylvania and North Carolina, have proposed banning the sale of Russian vodkas in stores and bars.

The product is well know as one of the more popular United States' imports, but what other items does the country rely on from Russia?

And it turns out that the rest of the things we get from Russia are not as easily dumped as a bottle of vodka. Russia accounted for 21% of all U.S. gasoline imports in 2021, per Forbes. After that on the list was precious metal and stone (platinum) accounting for $2.2 billion in imports, then iron and steel ($1.4 billion), fertilizers ($963 million), and inorganic chemicals ($763 million).

The U.S. also imported $69 million worth of agricultural products from Russia in 2019. More common products like snack foods and tree nuts accounted for $8 million and $6 million, respectively. The U.S. imported $3 million of both vegetable oils and essential oils, and another $2 million of dairy products.

Most of the Russian brands exported to the United States aren't very recognizable, but there may be a few familiar ones such as Fabergé jewelry, Kaspersky cybersecurity and antivirus software, and Aeroflot, better known as Russian Airlines.

The United States also exported a total of $193 million worth of agricultural products to Russia in 2019. That included $42 million of prepared foods, $20 million of planting seeds, $15 million of tobacco, and $9 million in live animals. 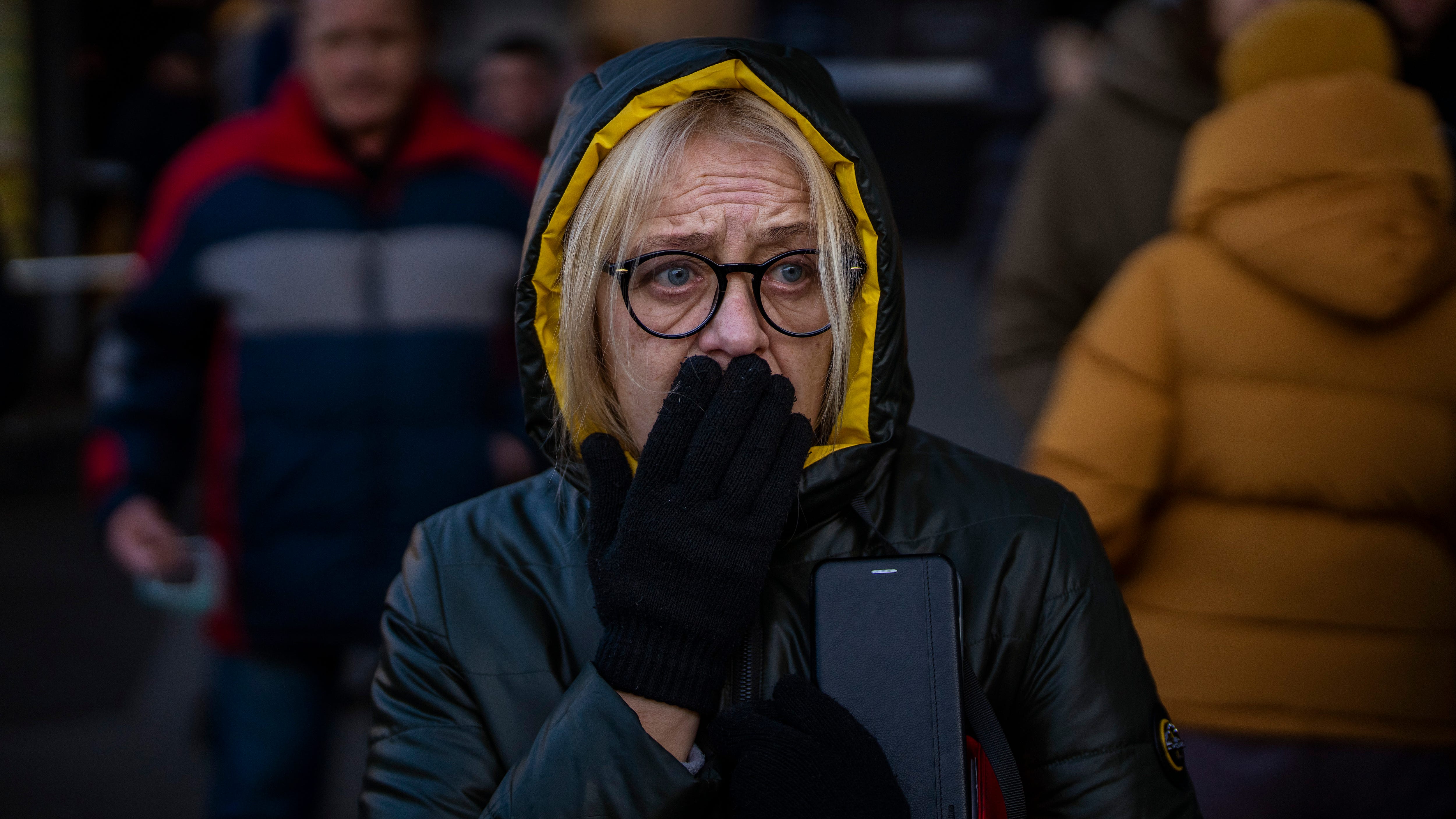 Ukraine talks yield no breakthrough as Russians close in

Shell to pull out of energy investments in Russia over war