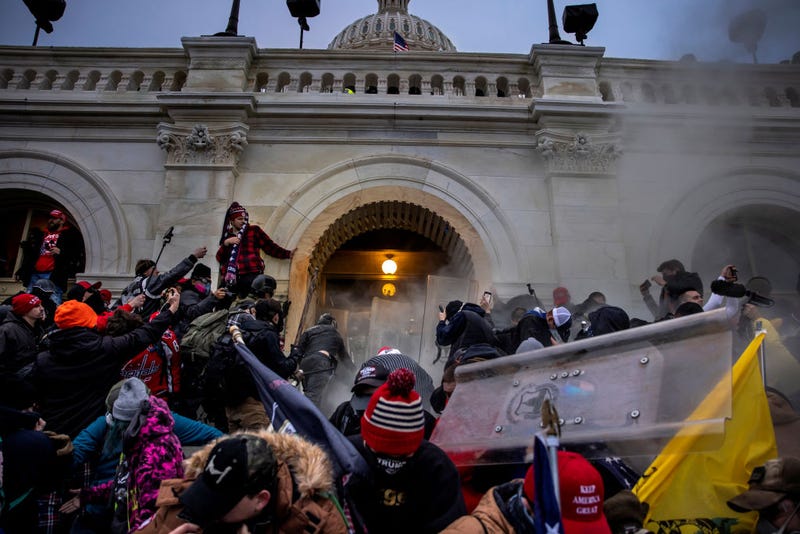 An alleged Capitol rioter who was released from custody is headed back to jail after authorities said he was found driving while intoxicated and had an AR-15 rifle in his car.

Grant pleaded not guilty to the new charges Tuesday.

Charges against Grant for his alleged involvement in the Capitol riot include: assaulting, resisting or impeding certain officers using a dangerous weapon or inflicting bodily injury; civil disorder; obstruction of an official proceeding; entering and remaining in a restricted building or grounds; disorderly and disruptive conduct in a restricted building or grounds; entering and remaining in certain rooms in the Capitol building; disorderly conduct in a Capitol building;  an act of physical violence in the Capitol grounds or buildings and parading, demonstrating or picketing in a Capitol building, said the U.S. Department of Justice.

Charging documents allege that Grant was one of the people who led the crowd past police barricades.

According to court documents, Grant violated the conditions of his pretrial release, which require him not to violate federal, state or local laws. A pretrial violation report alleges that Grant was charged with driving while impaired in Wake County, N.C., on Dec. 7.

A police report included in the court documents alleges that at approximately 5 a.m., an officer from the Garner Police Department responded to a restaurant. Upon arrival, the officer saw Grant pulling out in a silver car.
Grant put his arms out of the window in an attempt to get the officer’s attention.

“They probably called on me,” Grant told the officer, according to the police report. He also explained his involvement in the Capitol riot.

Since Grant appeared intoxicated, the officer began a DWI investigation. When the officer attempted to place Grant under arrest, he tried to flee before dropping to the ground and “saying something to the effect of ‘just kill me now,’” said the police report. During a search of Grant’s car, officers also recovered an AR-15 assault rifle, 60 rounds of .223 ammunition, weapon accessories and combat fatigues.

Grant was eventually arrested and transported to a local medical center.

Grant's attorney, Peter Cooper, said his client’s behavior was a result of stress and untreated mental health issues, according to a WUSA report. U.S. District Judge Timothy Kelly argued that Grant’s latest arrest appeared to be part of a pattern. Court documents show that he previously tested positive for amphetamines in October and November.

“There seems to be a toxic combination of substance abuse problems, alleged mental health issues and repeated access to firearms that poses a really serious threat to the community,” said the judge. 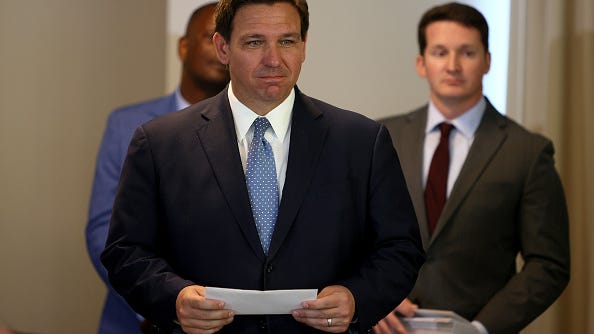 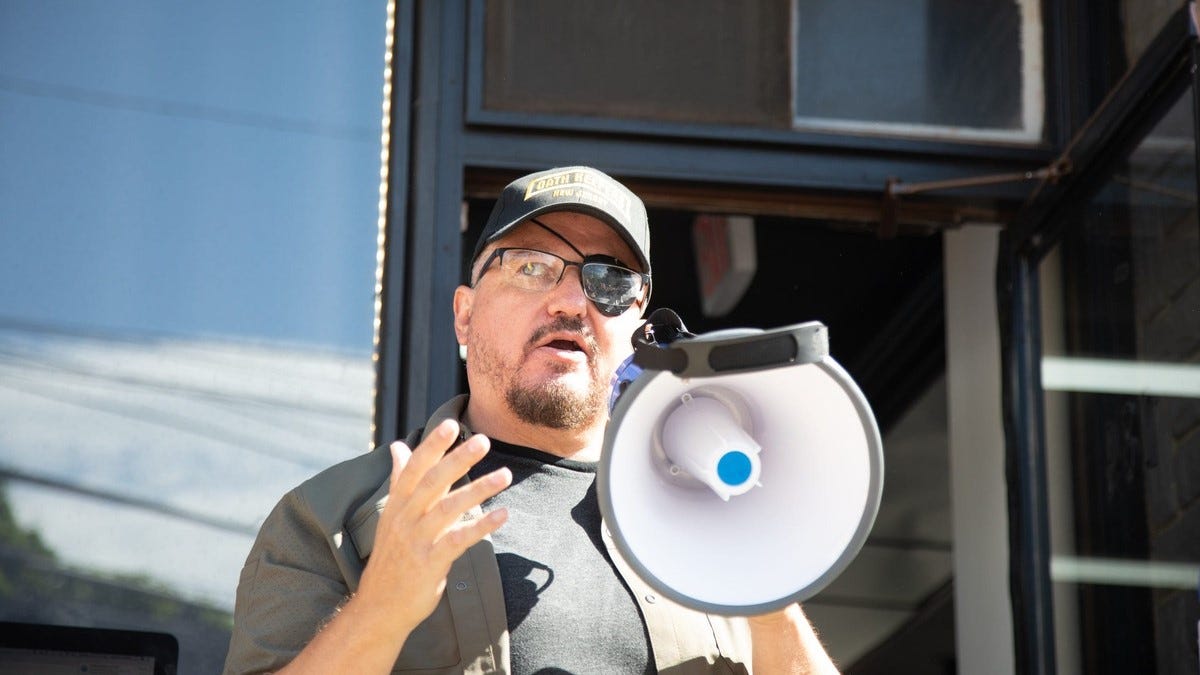