By Michael Calhoun and Megan Lynch

ST. LOUIS, MO (KMOX) - Former employees of a now notorious COVID-19 testing company, which operated in the St. Louis area, claim samples were routinely spoiled and were told to lie to people about test results.

The Center for Covid Control apparently took on new business so quickly, it couldn't keep up.

Former employees told the website Block Club Chicago that tests started coming in fast and furious, and they left the test kits in piled up trash bags for days at a time – instead of refrigerating them – and transported them without icepacks. That could lead to false negatives. Dates on expired samples were changed to more recent dates.

The Minnesota Attorney General is now suing Center of Covid Control, which had about 300 testing sites across the U.S.; in St. Louis they had sites at Ballpark Village, and in Eureka and Chesterfield.

In a statement, the Illinois Attorney General says attorneys from the Consumer Fraud Division have interviewed former employees. 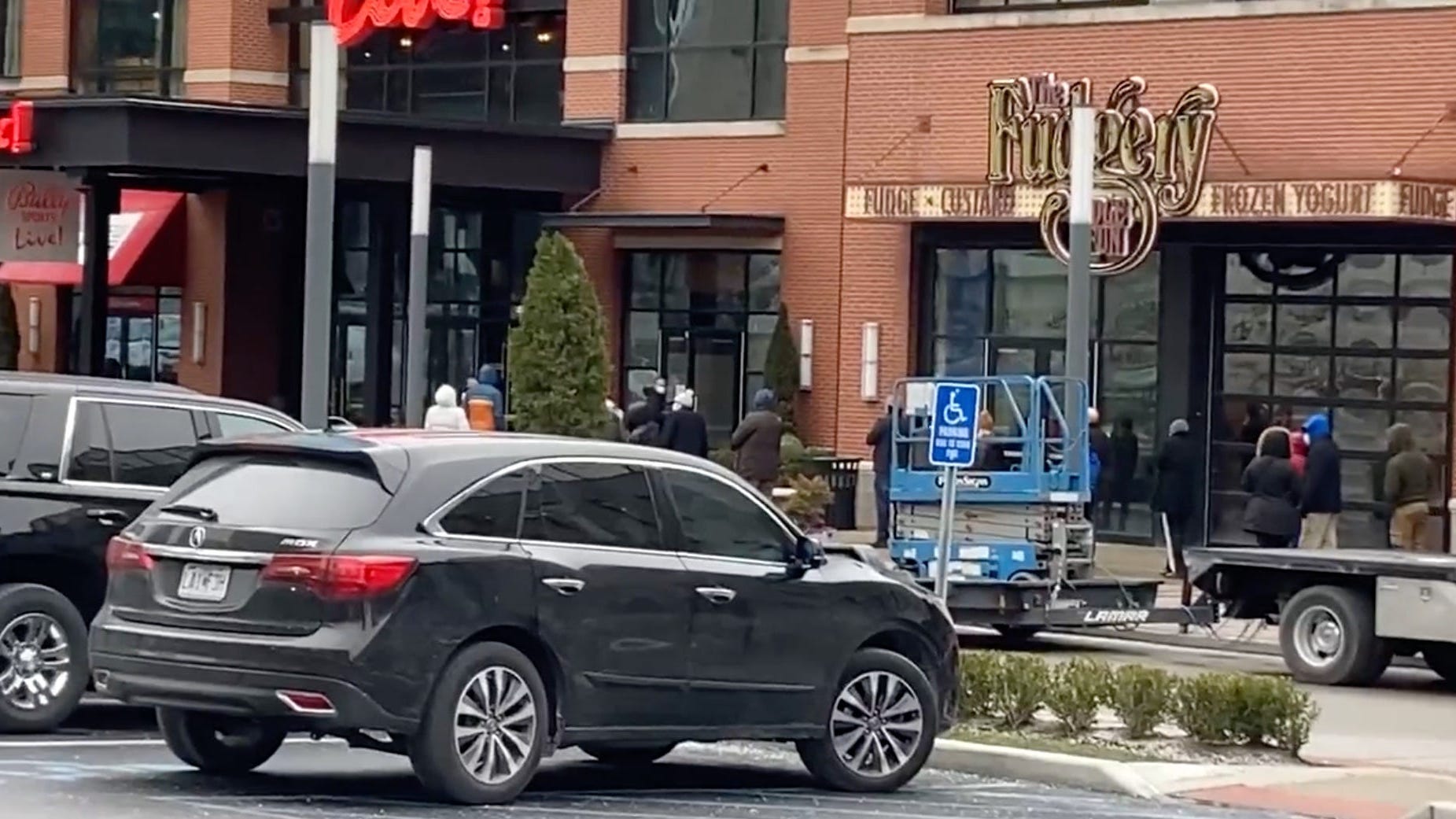 After the first wave of complaints, the Center for Covid Control had announced a pause in testing operation until Jan. 22. The company's website now says it's locations are closed until further notice.