Jessica DePreez said she and her fiancé Michael Freedy are not anti-vaccination.

The Las Vegas couple had discussed the injections and decided to take their time, hoping to wait a year before being vaccinated to see how other people fared after getting the shot.

But when Freedy fell ill last week, his symptoms progressed so rapidly that he lost his fight against COVID-19 on Thursday.

“I should have gotten the damn vaccine,” Freedy said to DePreez in one of his final text messages to his wife-to-be.

DePreez -- who finally got vaccinated the day her fiancé tested positive for the virus -- believes the shot could have saved the father of her two young children.

“We didn’t think a year would matter,” she said in an interview with CNN, pointing out how their family followed Centers for Disease Control's recommendations for mask-wearing, hand-washing, and social distancing.

At first, DePreez said, they believed Freedy was suffering from severe sunburn. Shortly after, he tested positive for COVID. It wasn’t long before his symptoms worsened because of double pneumonia, forcing doctors to intubate. 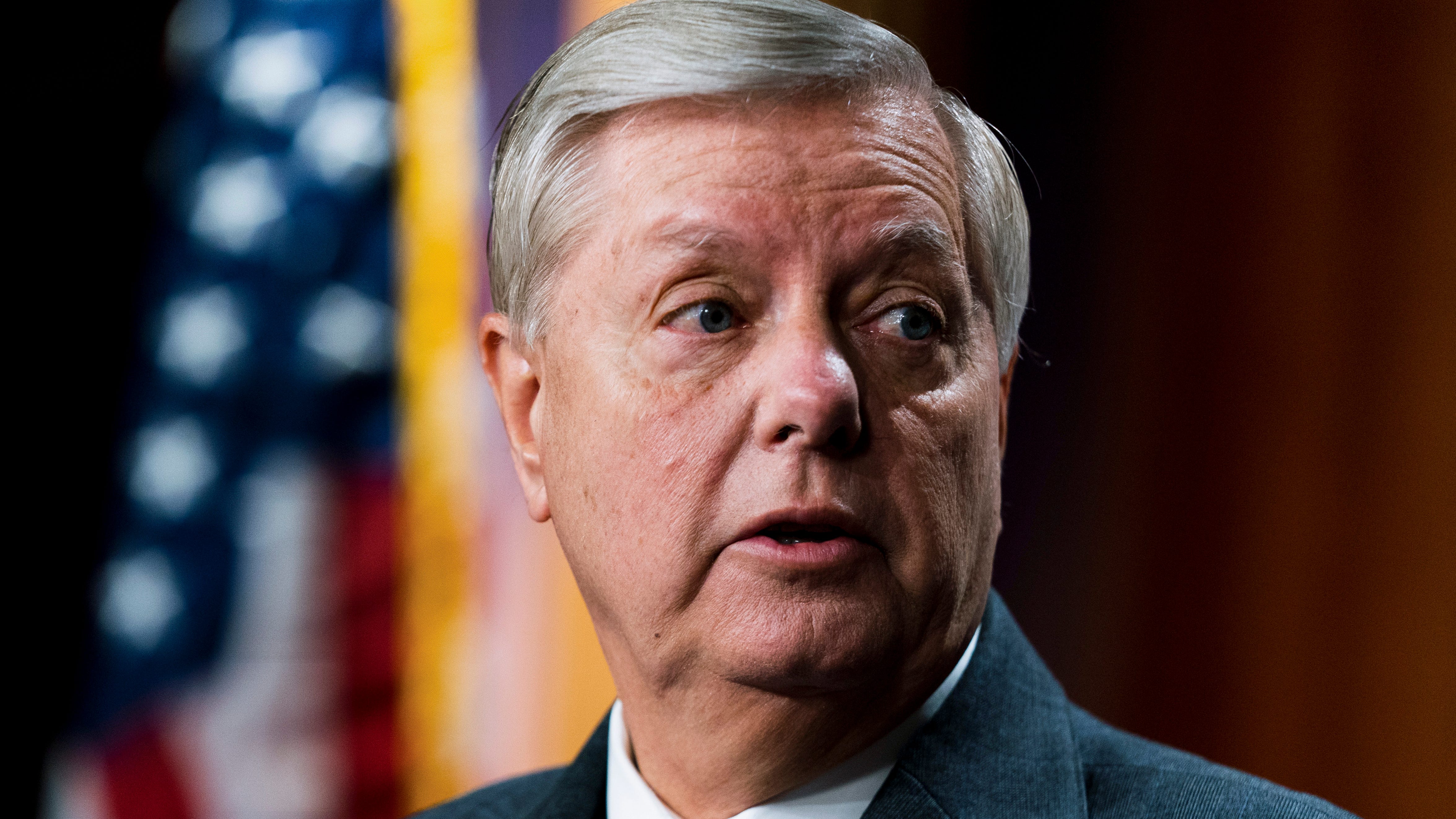