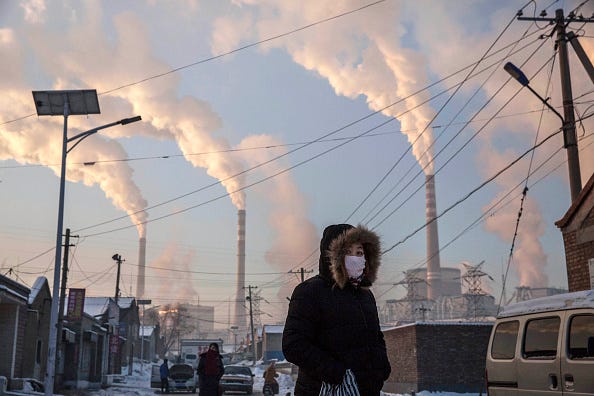 COVID-19 restrictions forced us to drive less and take fewer plane flights, but new climate data shows that those reductions didn’t do much to slow down a rise of carbon dioxide in the atmosphere.

The numbers are in and the concentration is still concerning – substantially higher than it was a year ago, meaning despite the massive disruptions because of pandemic life, humanity still found plenty of ways to emit.

"A lot was happening," said Ralph Keeling with the Scripps Institution of Oceanography in San Diego. "We were still moving food around and all the shipping and stuff that was going on."

Scripps announced the climate readings this week, which showed atmospheric carbon dioxide reached a monthly average level of 419 parts per million in May. That’s the maximum reading ever recorded.

It's also the highest level the planet has experienced in 4 million years.

Keeling told KCBS Radio the temporary reductions from reduced travel simply weren’t big enough to make a major difference. "It going to take much bigger and more sustained changes in fossil fuel burning to get the CO2 buildup under control and eventually to be reversed," he said. 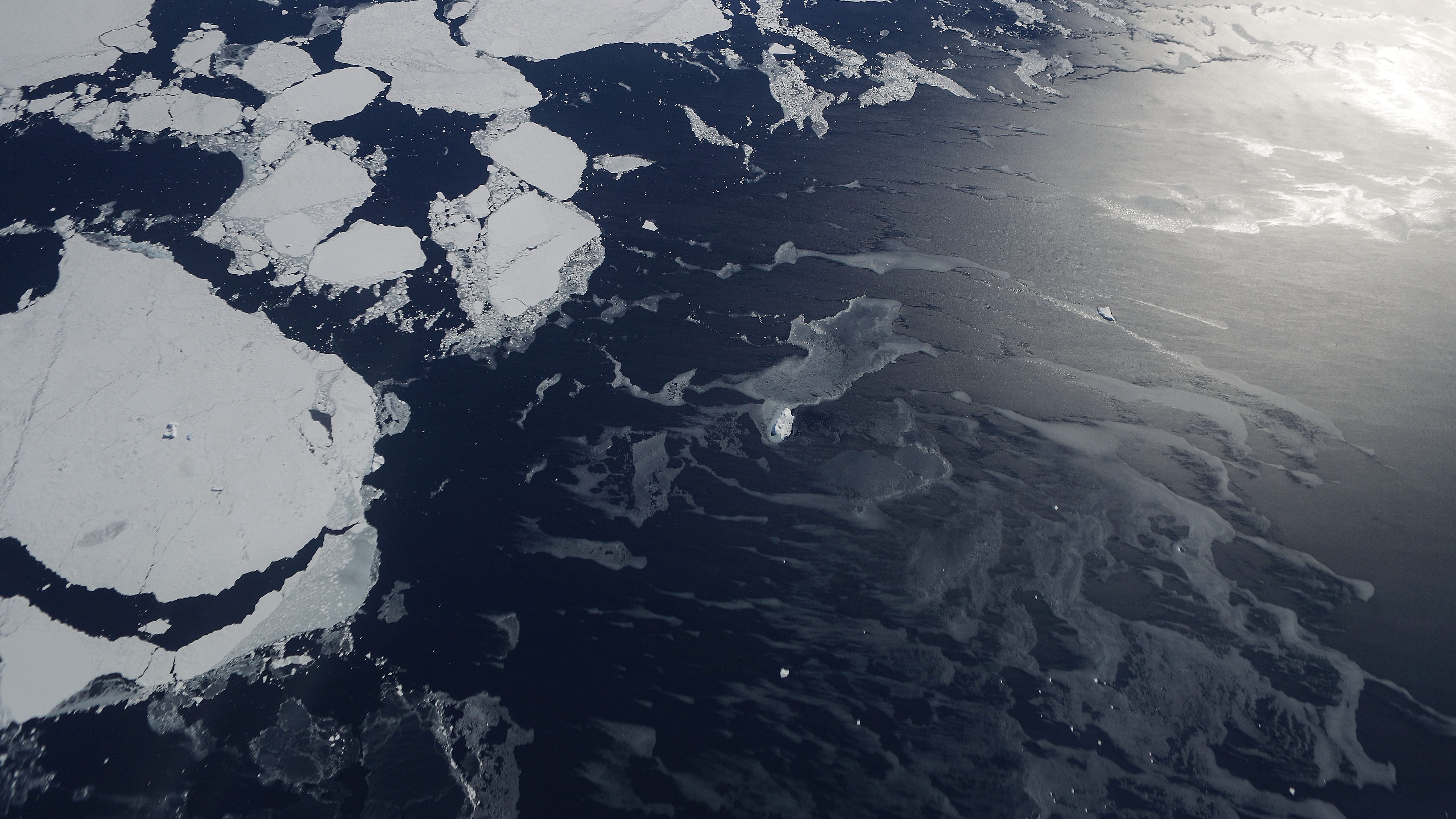