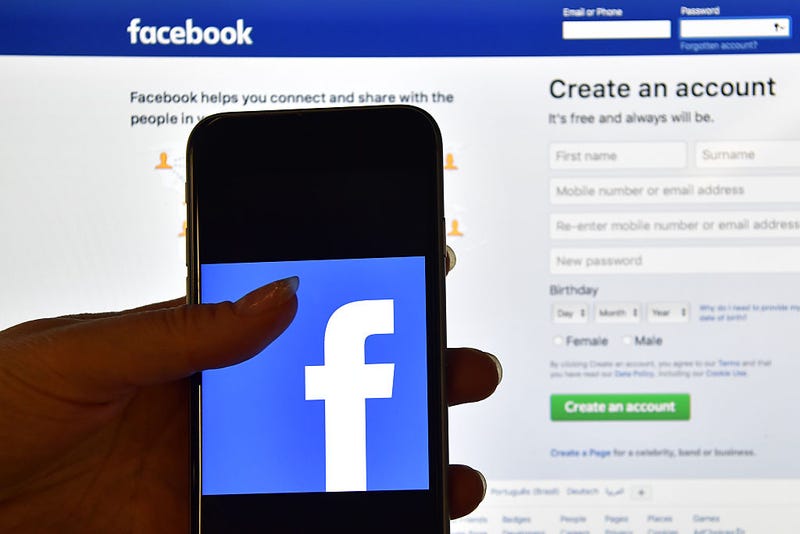 Facebook is rolling out a new feature that allows people to connect on a more spiritual level.

The social media giant has introduced a new prayer request tool, available to users in the United States. Facebook has been testing the feature in the U.S. since December, which it says is part of an ongoing effort to support faith communities. 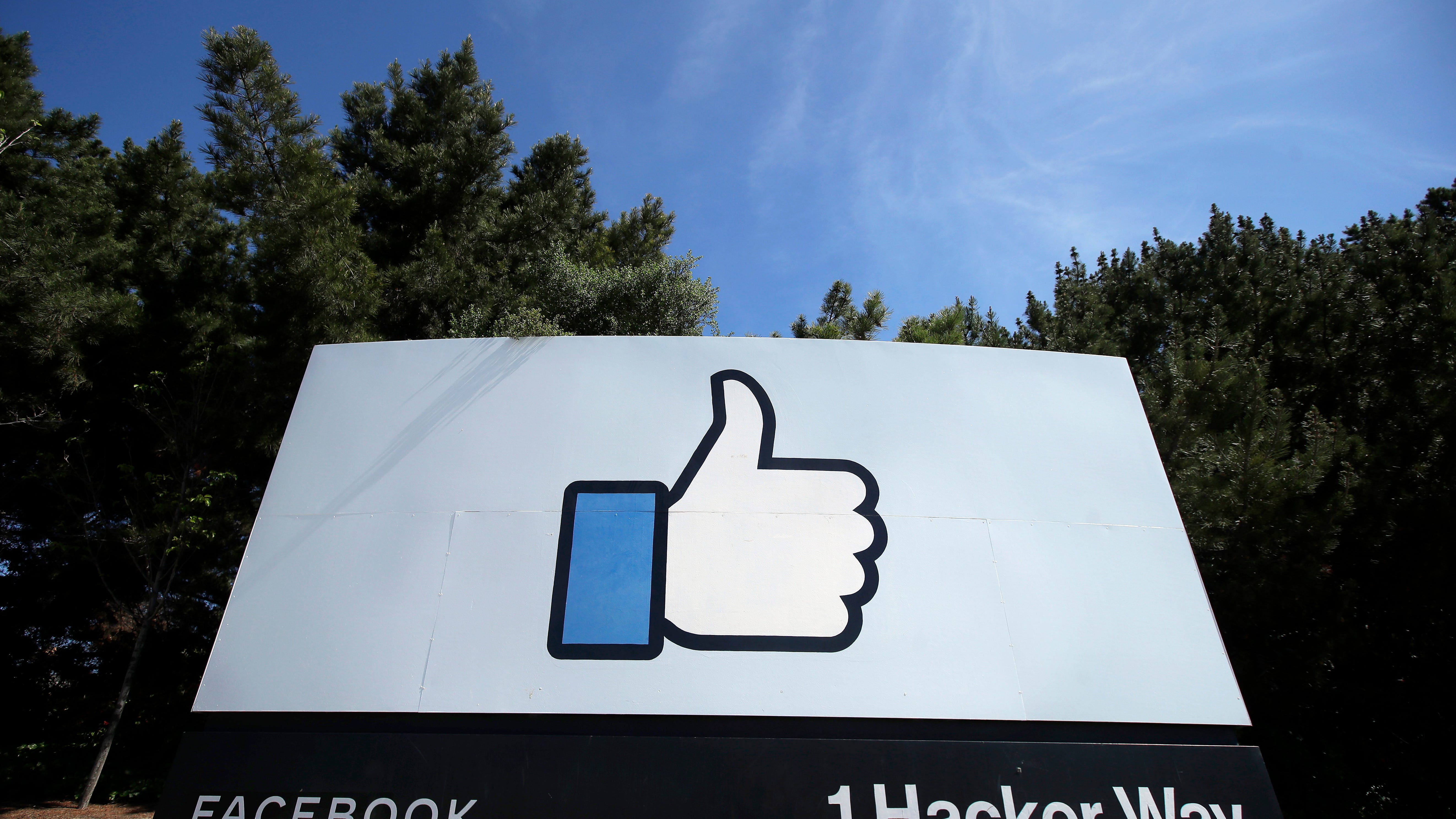 Facebook profits top $10B as its CEO exalts the 'metaverse'

The feature allows users to post or respond to prayer requests within certain Facebook groups, the Associated Press reported. Users create a post requesting prayers for upcoming job interviews, illnesses and other personal challenges. Other users can reply by clicking an "I prayed" button, respond with a "like" or other reaction, or comment and send a direct message. Users can also choose to be notified with a reminder to pray again tomorrow.

To support people who may be interested in requesting prayer from their Facebook community, we are introducing a new...

Some religious leaders are welcoming the initiative, saying it encourages people to turn to God in their time of need. Others are worried about misuse and privacy concerns with users potentially sharing some personal trauma.

"Is it wise to post everything about everyone for the whole world to see?" Rev. Bob Stec, pastor of St. Ambrose Catholic Parish in Brunswick, Ohio, told the AP. "On a good day we would all be reflective and make wise choices. When we are under stress or distress or in a difficult moment, it’s almost too easy to reach out on Facebook to everyone."

Jacki King, a minister to women at Second Baptist in Conway, Arkansas, thinks the feature will be especially beneficial to those who are isolated and struggling with mental health and other issues.

"They’re much more likely to get on and make a comment than they are to walk into a church right now," King told the AP. "It opens a line of communication."

I teamed up with @CraryAP and spoke with clergy across the U.S. about their thoughts on Facebook's new prayer request feature. https://t.co/m1vn4nTokw

Facebook has said the feature is a product of the pandemic. It was developed after more people started asking each other for prayers as the virus spread and quarantine hit.

"One of the biggest communities using Facebook products to connect are people of faith," outgoing Facebook app head Fidji Simo said during a virtual summit with religious leaders in June. "When I looked at the data of what was taking off during the pandemic, we were seeing massive growth in the spiritual category." 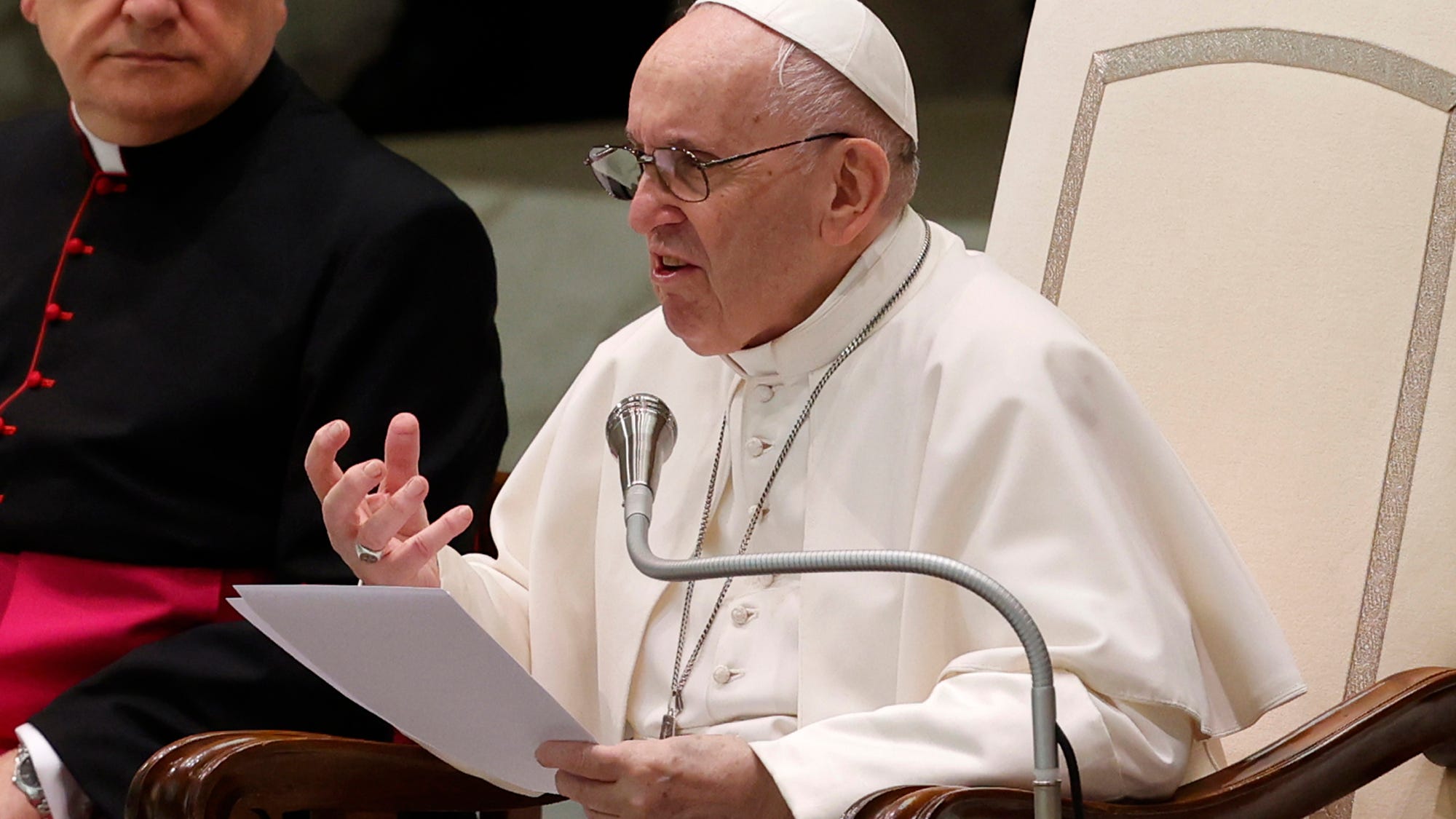