North Texas Wants To Know |What is the real regional threat of wildfires? 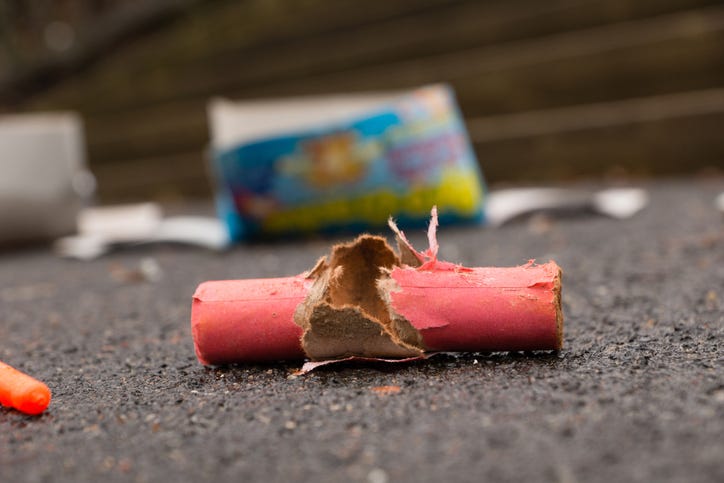 A Florida man is recovering after one his hands was blown off in a fireworks accident over the July 4th holiday weekend.

The incident happened around 1 a.m. Saturday in the parking lot of a gas station in Lauderdale Lakes, just outside of Fort Lauderdale.

The unidentified man was shooting off fireworks when one of the explosives apparently detonated in his hand, according to the Broward County Sheriff's Office.

A witness told WSVN that the situation could have been deadly.

A witness rushed the victim to a nearby hospital, but neither the driver nor the victim remembered to bring along the hand.

Firefighters quickly retrieved the severed hand from the scene and took it to the hospital, but surgeons were unable to reattach it.

"They couldn't do nothing," the witness told WSVN.

According to the Centers for Disease Control and Prevention, there were an estimated 11,500 emergency room-treated injuries involving fireworks in 2021. Parts of the body most often injured by fireworks were hands and fingers (an estimated 31% of injuries) along with head, face, and ears (an estimated 21%). 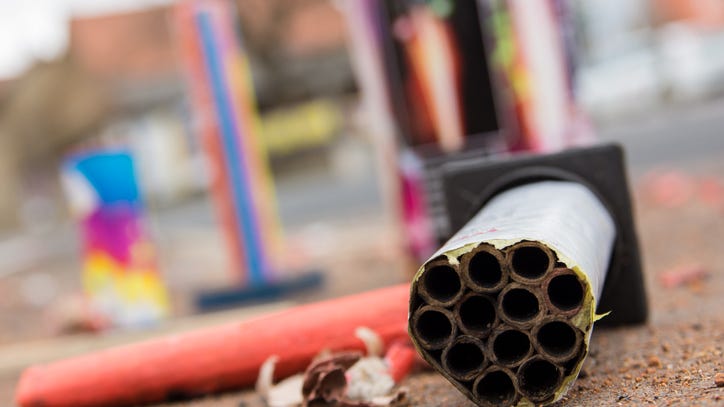 WATCH: Fourth of July mayhem in Minneapolis as revelers shoot fireworks from cars 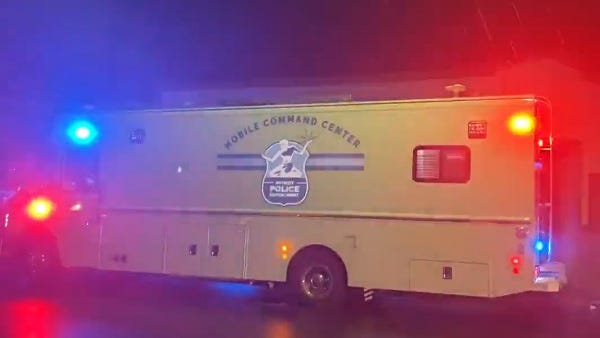