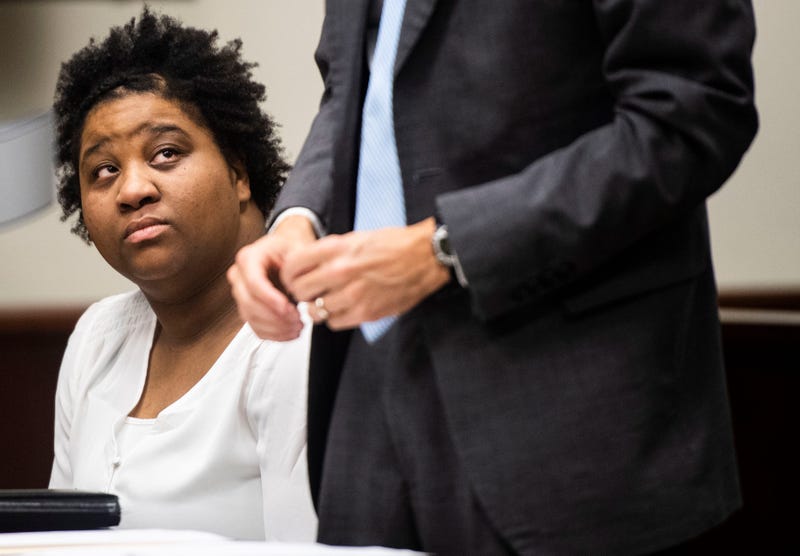 This week, a jury verdict found Robinson guilty of homicide by child abuse in relation to the death of her three-year-old foster daughter Victoria Smith last year. Judge Letitia H. Verdin announced Thursday that the 30-year old Simpsonville, S.C. woman was sentenced to life in prison.

“I can say that, in my 13-14 years of being a judge, I’ve never seen anything like this. I’ve never seen anything like this – not even approaching it,” said the judge in a clip from WYFF. “I understand what your attorney is saying, perhaps you snapped at that moment. But why, then why, let this child suffer and not get her medical attention that she desperately needed as she lay dying?”

According to a clip from Fox Carolina News, Robinson was a mother of five as of August 2020. WYFF said she won a $25,000 grand prize for becoming the best chef out of other “worst” cook contestants and told the outlet in August 2020 that she and her husband had just adopted three children.

It is not clear if the Robinsons officially adopted Smith.

“I just know that the Lord had his hands on me and he had a purpose for me to go on there,” said Robinson – who WYFF said has worked as a middle school teacher and comedian – in August. “He knew we were going through this adoption, we really could use the money and he just let everything work out for our good.”

She had been a foster child living with another family before she came to live with the Robsinsons, said WYFF.

Smith lived with Tiffany Huggins and her husband, Cameron, as a foster child for 10 months.

“When she entered a room, all eyes were on her, because she demanded it and she was a cutie,” Tiffany Huggins said.

Robinson claimed that she had a good relationship with Smith and that her husband, 34-year-old Austin Robinson, was to blame for the child’s death.

“She was my ‘mini me,’” Robinson said of the child. “She would talk like me, act like me. She wanted to go everywhere I went.”

According to Robinson, her husband lied to her numerous times during their marriage.

“I think Austin has one of the scariest types of anger issues because he holds everything in and he doesn’t let it out and when it does come out, it’s too much because he bottles it up,” she said.

These included a photo of Smith and Austin Robinson that she posted in June 2020. Its caption said “there’s not a daddy daughter duo in the world who love each other more than these two right here,” and another comment from Robinson indicated that the mother believed her children needed more discipline.

Austin Robinson pleaded guilty last month to aiding and abetting homicide by child abuse, said WYFF. He could face 10 to 20 years in prison and the outlet said it was not clear as of Thursday whether he had been sentenced. 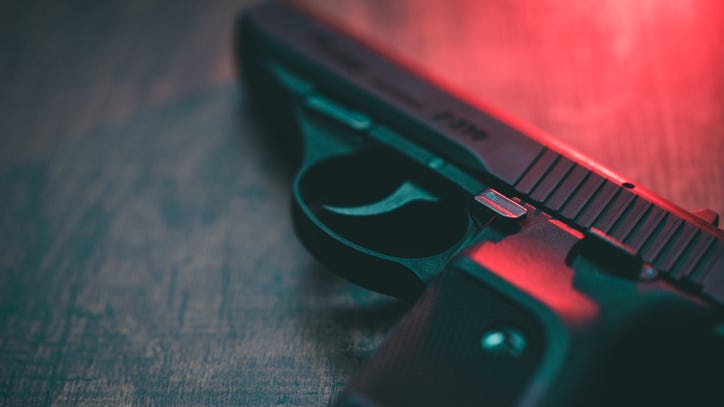 Gun-related homicide surged in the pandemic 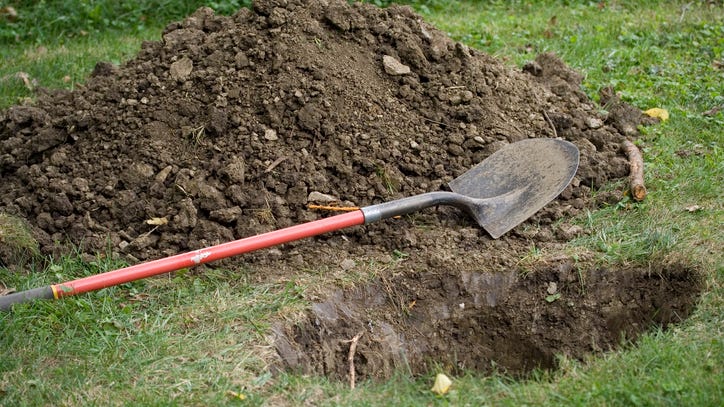