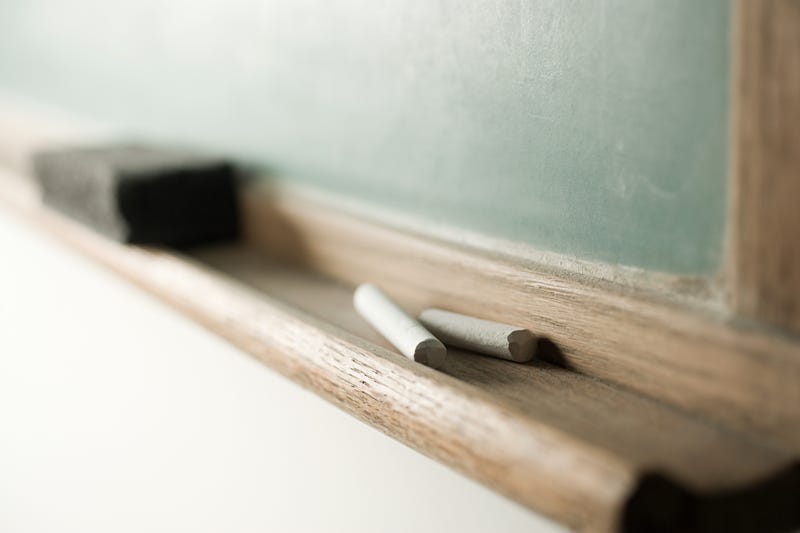 Before the fall 2022 semester, 82 out of 350 students taking an organic chemistry class with a renowned professor signed a petition against him, claiming his class was too hard.

New York University dismissed the professor, Maitland Jones, according to The New York Times. He’s been identified as the man who “wrote the book” on organic chemistry.

It begs the question, who really holds the power in higher education. We’ll explore that question this week on the “Something Offbeat” podcast with host Mike Rogers.

Jones taught the subject for more than five decades, first at Princeton and then at NYU. He wrote an op-ed in The Boston Globe defending his position in the aftermath of the petition. Jessica Calarco, a professor of sociology at the University of Wisconsin wrote her own an op-ed that was published The New York Times about “weed out” courses.

She joined the podcast to discuss the current power struggles in higher reduction.

“When they are used as weed out courses, research shows that helps to exacerbate inequalities in terms of who gets the chance to advance in these kinds of fields,” she said. “And that’s in part because the way that students perform, especially on things like really high stakes tests or in high stakes classes, is very much a function of the kinds of stressors that they’re feeling in their lives.” 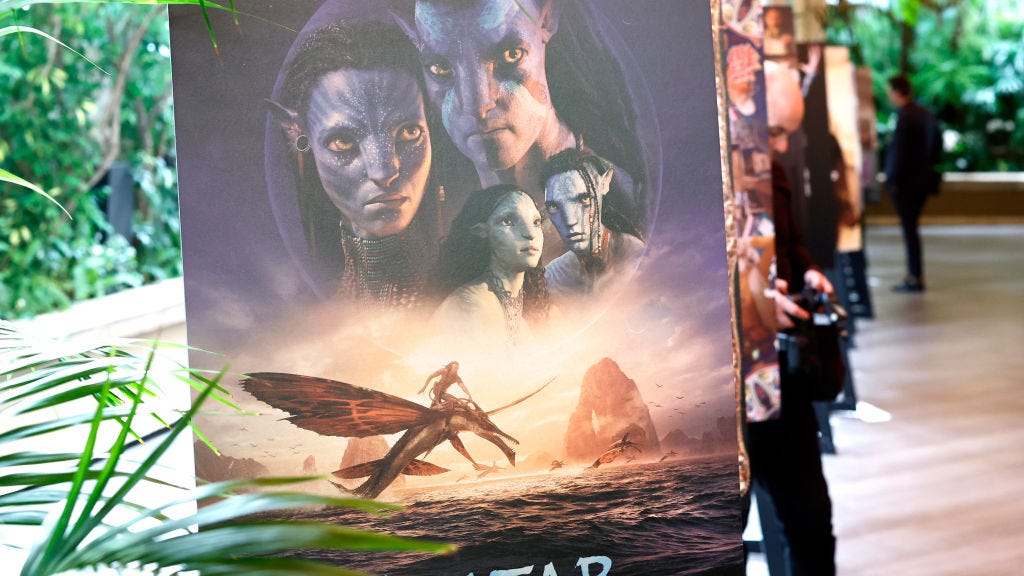