There’s no denying that Rikers Island has its place in the history of New York, but it’s an island very much in crisis today.

Prisoners detained there have taken matters into their own hands by leaving voicemails for attorneys in New York documenting what they describe as inhumane conditions. Some of them have staged a hunger strike, which has been going since January 7.

85% of the near 6,000 detainees who populate the eight prison facilities on the complex are awaiting trial. These are people, for the most part, not convicted of a crime yet.

Listen to learn about the conditions those imprisoned at Rikers Island are living through and why change at the jail – which is already under the watchful eye of a Federal Monitor – seems so unreachable. 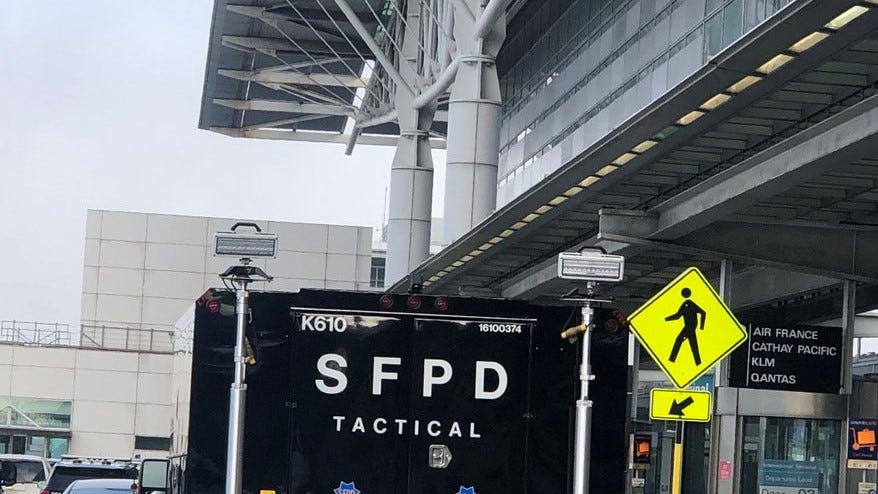