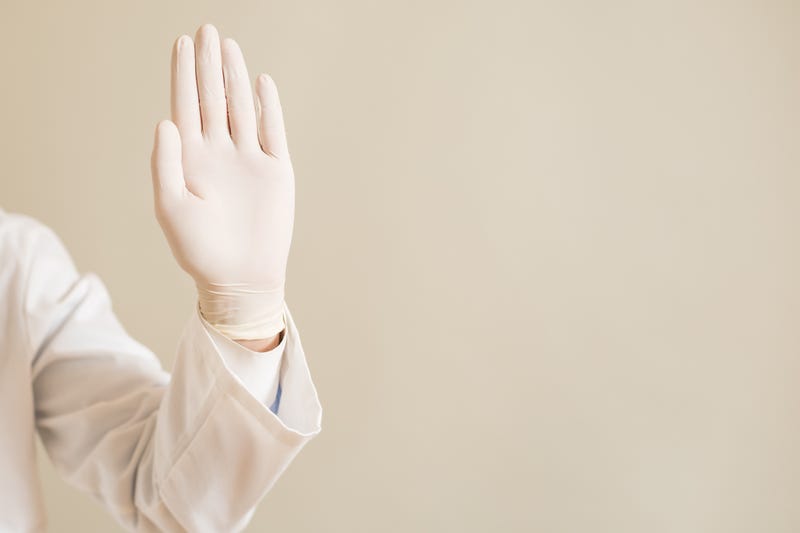 Gov. Henry McMaster signed the Medical Ethics and Diversity Act law last Friday. It establishes that a practitioner or entity’s “conscience” should dictate whether they provide certain, non-emergency services, and it includes religious beliefs in the definition of conscience.

A similar bill was signed into law last year by Gov. Asa Hutchinson of Arkansas.

There are limits to the ability medical practitioners will have to refuse services. For example, the law does not allow practitioners to refuse to provide any health care based on a patient’s race and it does not override requirements to provide emergency medical care or override federal regulations.

Abortions were specifically singled out in the law as procedures that medical practitioners and entities can refuse.

Last month a leaked U.S. Supreme Court draft decision that would overturn abortion protections established by Roe V. Wade in the 1970s was published by POLITICO. Justices are expected to release a final opinion on the matter soon.

LGBTQ+ advocates are also concerned that the law could impact services for LGBTQ+ people, including transgender individuals and patients with HIV/AIDS.

The Human Rights Campaign also previously called on McMaster to veto the bill.

On the other hand, some have expressed support for the legislation.

“The MED Act, H.4776 is supported by over 350 doctors across South Carolina,” said the Palmetto Family Council faith-based non-profit organization. “Enacting the Medical Ethics and Diversity Act will protect religious freedom in medical and counseling professions.”

According to the group, the legislation came in response to Biden administration plans to scrap a similar Trump-era rule. POLITICO reported in April that the administration was looking into rolling the rule back. 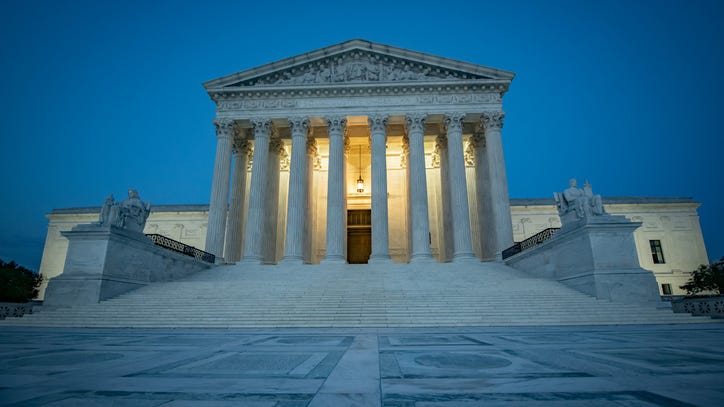 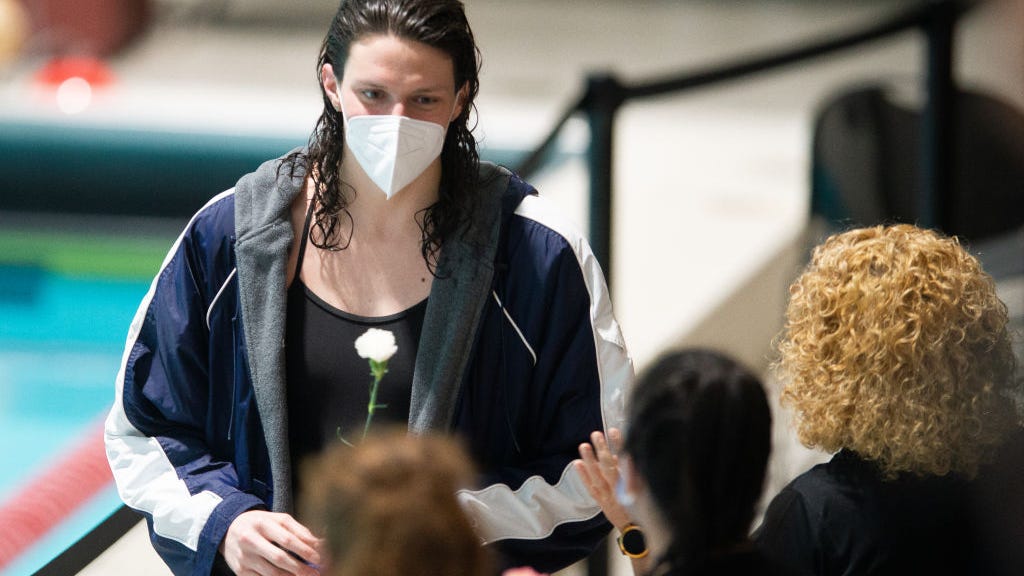