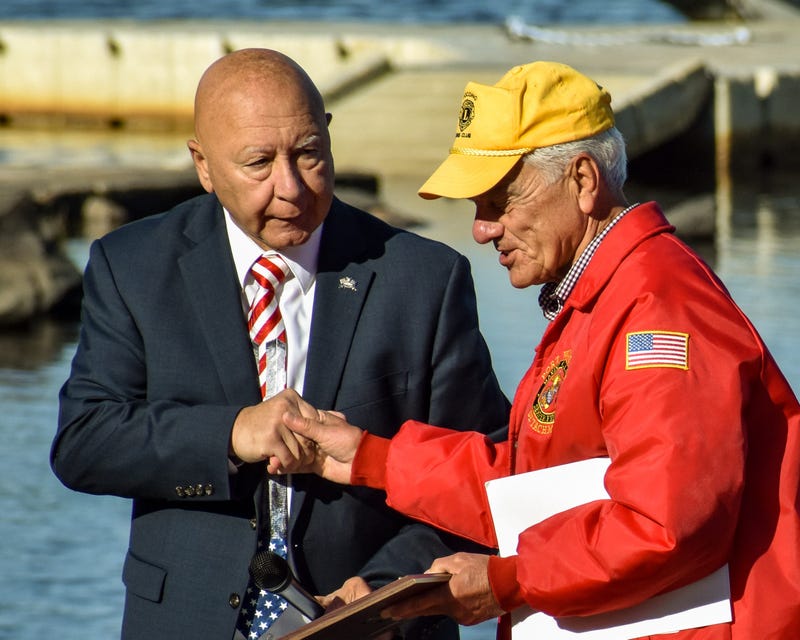 Some members of the Republican party are so eager to prevent migrants from entering their states that they have proposed sending them to Delaware, the home state of President Joe Biden, instead.

In November, Florida Gov. Ron DeSantis suggested sending migrants he said were arriving in his state to Delaware, according to Fox News. This month, Pennsylvania Sen. Mario M. Scavello issued a memorandum “proposing legislation, similar to a proposal in the state of Florida,” that would relocate “illegal immigrants” to Delaware.

Scavello claims that allowing the migrants into Pennsylvania has created a health and economic crisis. He cited COVID-19 concerns as well as the cost to educate migrant children.

In recent weeks, nearly every other major GOP candidate running for governor has also jumped on the issue, said WITF.

Sen. Doug Mastriano, another Republican Pennsylvania lawmaker who is also running for governor, announced Thursday that he would co-sponsor Scavello’s proposed legislation. Mastriano said he wanted to co-sponsor the bill because of ghost flights “in the middle of the night to Lehigh Valley last month” and other ICE flights to the state.

“We need to further examine the total number of illegal immigrants being sent to PA by plane and bus,” he said. “We also need to look at how much this is costing taxpayers and if Governor Wolf and Attorney General Shapiro were notified of the flights beforehand. Did they decline to inform the public?”

Current Democratic Pennsylvania Gov. Tom Wolf’s office told Fox News that migrant flights arrived at the Wilkes-Barre/Scranton International Airport on Dec. 11, 17 and 25. Migrants on the flights passed through the airport on the way to their guardians and sponsors.

“Had any of the elected officials sending letters/statements asked, they would have received the same information that we have from [the U.S.
Department of Health and Human Services]; over recent weeks, unaccompanied children passed through the Wilkes-Barre airport en-route to their final destination to be unified with their parents or vetted sponsor,” said Wolf spokeswoman Beth Rementer. “These were not ICE flights.”

She said the flights should not be used for a “political PR stunt.”

Shapiro, a Democrat, is also running to replace Wolf, whose term is ending. His spokeswoman deferred a request for comment to the federal Health and Human Services Department, said the Delaware Valley Journal.

Outside of Pennsylvania, DeSantis followed up on his initial proposal to send migrants to Delaware last month, when he proposed an $8 million budget to remove illegal immigrants from Florida. 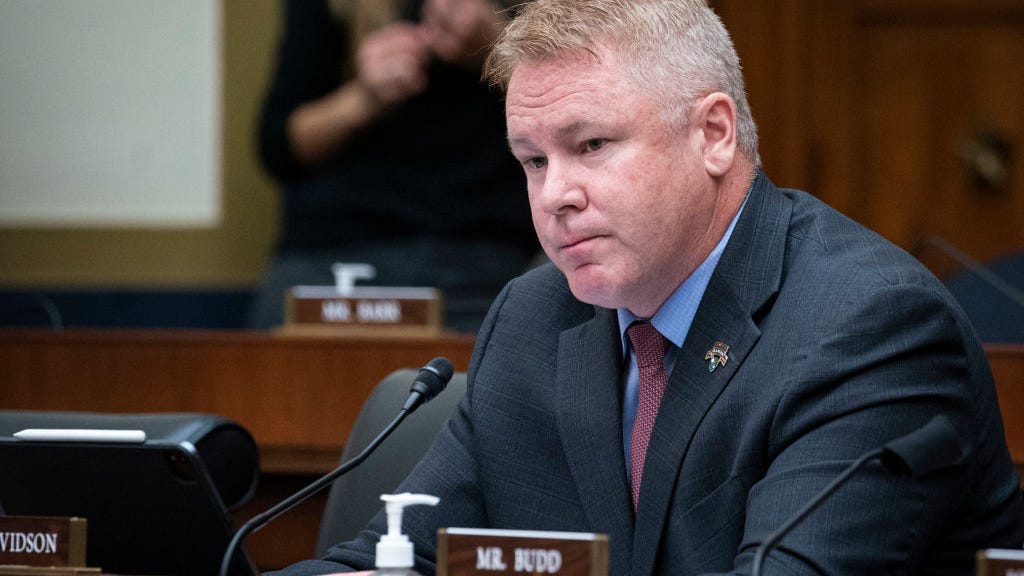 GOP congressman apologizes for comparing vaccine mandates to the Holocaust 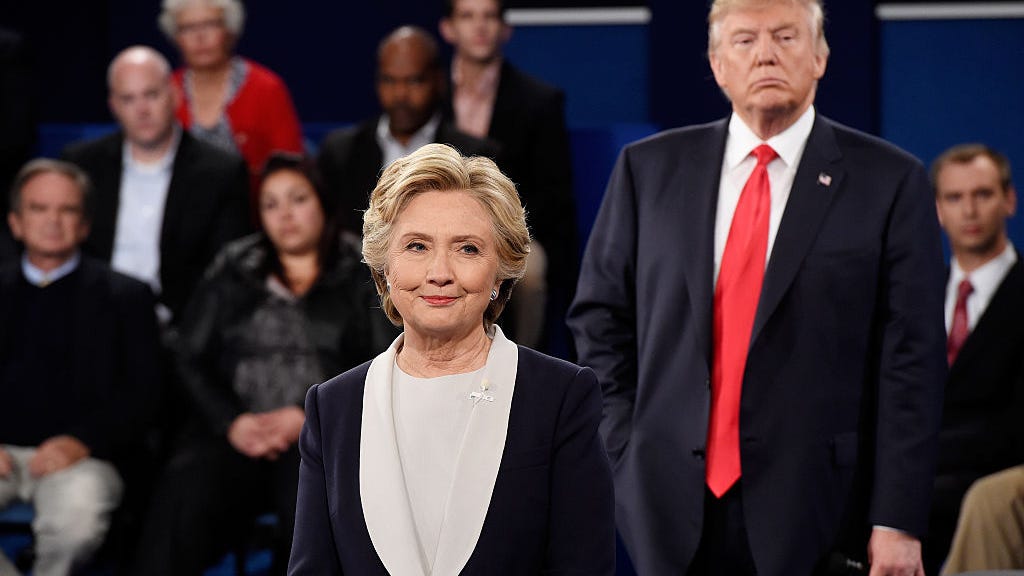