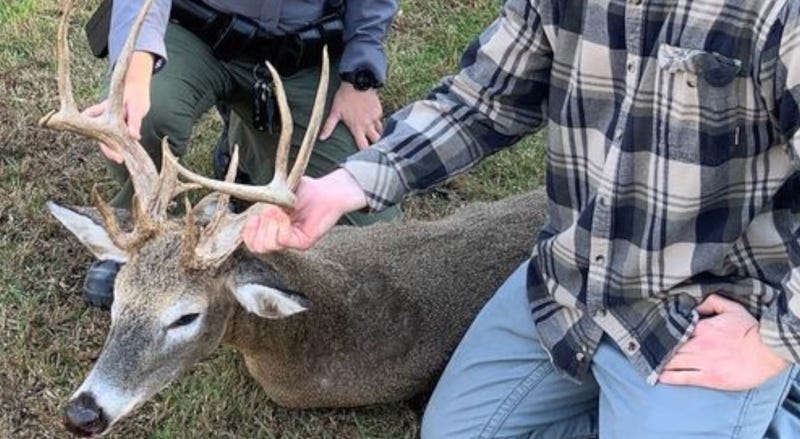 MONROE COUNTY, Mo. (KMOX) - Wildlife experts have confirmed a Missouri man killed a rarely seen "antlered doe" on his property. And it was a 16-pointer.

The Missouri Department of Conservation says Samuel Perotti shot the deer on his land in Monroe County and immediately called officials when he thought it was a natural phenomenon. An agent went out and confirmed it was a "antlered doe."

According to outdoors experts, the animal is likely not a real doe, but a hermaphrodite. There are two types of hermaphrodites: 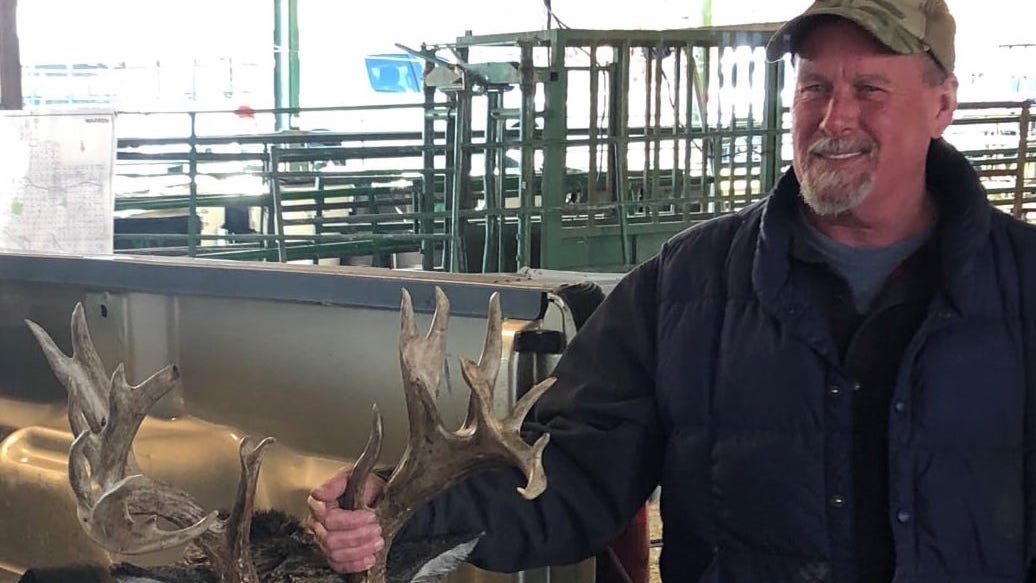