Somewhere along the way, former President Donald Trump became more than just a politician for his staunchest supporters. And mirroring the old adage that says forbidden fruit always tastes sweeter, he has apparently strengthened his bond with his base by getting labeled a “misinformer” by social media.

The proof is in a new study released by New York University in the Harvard Kennedy School Misinformation review, according to a new report by USA Today who says they got exclusive access to the study.

The research found that tweets sent by Trump that were tagged with fact-check labels got substantially more attention on Twitter than tweets that were not labeled as misinformation. Joshua Tucker, co-director of the Center for Social Media and Politics at NYU, spoke with USA Today about the study's findings, and he said savvy politicians utilize multiple social media platforms to further their message.

Currently, Trump has been banned from posting on the biggest social media platforms, an action each company took independently in the wake of the January 6 insurrection at the Capitol in Washington, D.C.

It was a punishment that didn't sit well with "The Donald." Trump currently has a pending lawsuit against Facebook, Google and Twitter arguing his First Amendment rights are being violated by the bans. 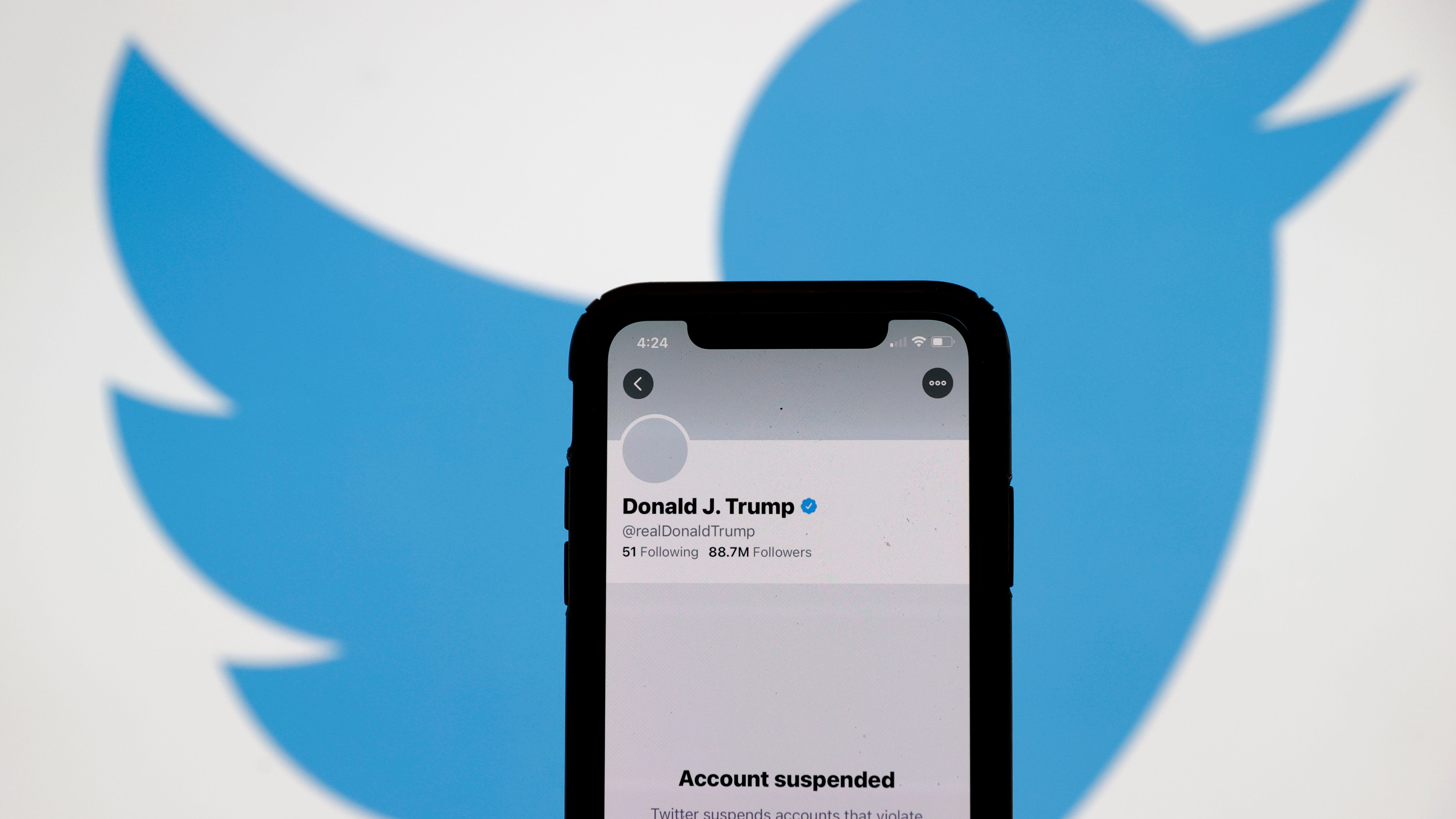