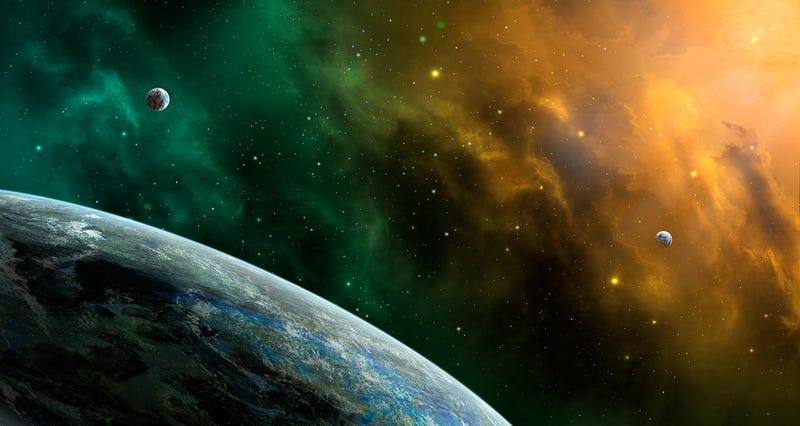 Astronomers believe they may have uncovered hidden planets orbiting more than a dozen stars in our universe using the most advanced antenna available.

Several of the signals picked up from red dwarf stars, which hide in shadows too dim to be seen by the naked eye, are “best explained by the existence of planets,” said researchers from the University of Queensland in Australia.

“We’ve long known that the planets of our own solar system emit powerful radio waves as their magnetic fields interact with the solar wind, but radio signals from planets outside our solar system had yet to be picked up,” said Dr. Benjamin Pope.

“This discovery is an important step for radio astronomy and could potentially lead to the discovery of planets throughout the galaxy,” he added.

Pope and his team have combed the universe for additional planets using the most powerful radio telescope ever developed, LOFAR.

Red dwarfs are smaller than the Sun but release strong magnetic waves. So scientists must now distinguish the activity they’ve uncovered from <a href="https://www.uq.edu.au/news/article/2021/10/radio-signals-distant-stars-suggest-hidden-planets" rel="nofollow" class="outbound-link" target="_blank