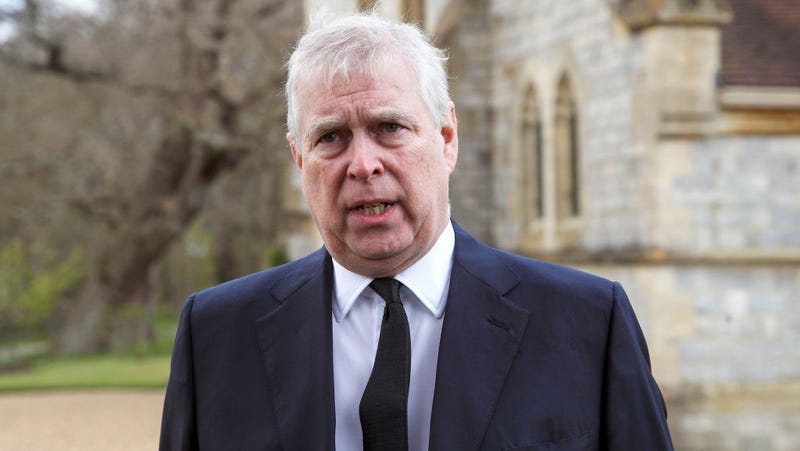 WINDSOR, ENGLAND - APRIL 11: Prince Andrew, Duke of York, attends the Sunday Service at the Royal Chapel of All Saints, Windsor, following the announcement on Friday April 9th of the death of Prince Philip, Duke of Edinburgh, at the age of 99, on April 11, 2021 in Windsor, England. Photo credit Steve Parsons - WPA Pool/Getty Images
By Colin Martin, Audacy

Prince Andrew wants a jury to decide a lawsuit by a sexual assault accuser in the Jeffery Epstein case if he can't get the case dismissed altogether, his lawyers said in court papers on Wednesday.

Virginia Giuffre, an American, accused Prince Andrew of sexually abusing her when she was 17 while she traveled with Epstein.

The request by his lawyers was inside a line-by-line formal response to Giuffre's lawsuit that was filed against him in August in Manhattan federal court.

Andrew has continued to deny Giuffre's allegations, and has even attempted to get the lawsuit dismissed.

U.S. District Judge Lewis Kaplan rejected his attempt to win an early dismissal on Jan. 4, allowing for depositions and other evidence gathered by both parties to move forward in the case.

Los Angeles attorneys Andrew Brettler and Melissa Lerner filed Andrew's response and listed multiple reasons why the lawsuit should get dismissed. They cited Giuffre’s permanent residency in Australia, and a settlement from over a decade ago between Epstein and Giuffre that Andrew's lawyers say prevent her from suing him.

His lawyers have also argued that she consented to sexual activity and the statue of limitations has expired. 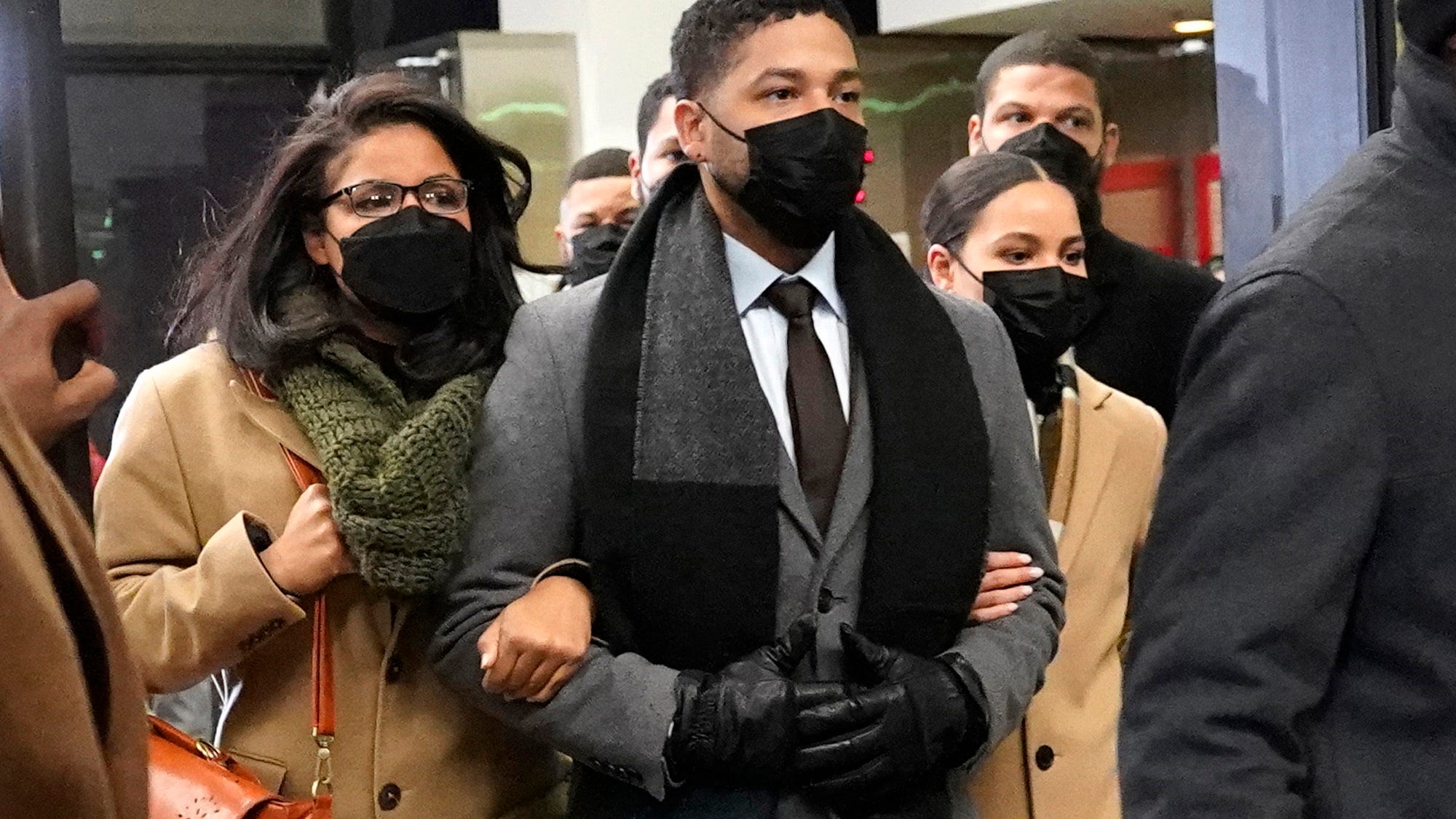 Jussie Smollett to be sentenced March 10 for lying to police

David Boies, Giuffre's attorney, said in response to the filing in a statement to NBC News that, “We already requested a jury trial so that would have happened no matter what he said."

"Prince Andrew continues his playbook denying any knowledge or information about the claims despite photographic evidence and third party testimony to the contrary. He also continues his pattern trying to blame the victim for her abuse," Boies said.

"We look forward to confronting Prince Andrew at his deposition and his trial with these denials and attempts to blame Ms. Giuffre with what happened to her. The deposition will be in London within the next 30 days and there is a discovery cutoff of July 14. The trial will be scheduled after that."

Andrew was stripped of his honorary military titles earlier this month after the judge's decision. He had already stepped away from his royal duties.

Giuffre says she met Andrew while traveling with Epstein between 2000 and 2002. Her lawyers have said that she was “on call for Epstein for sexual purposes” and was “lent out to other powerful men,” including Andrew.

Her lawsuit claims that she continues to suffer from significant emotional and psychological distress and harm. 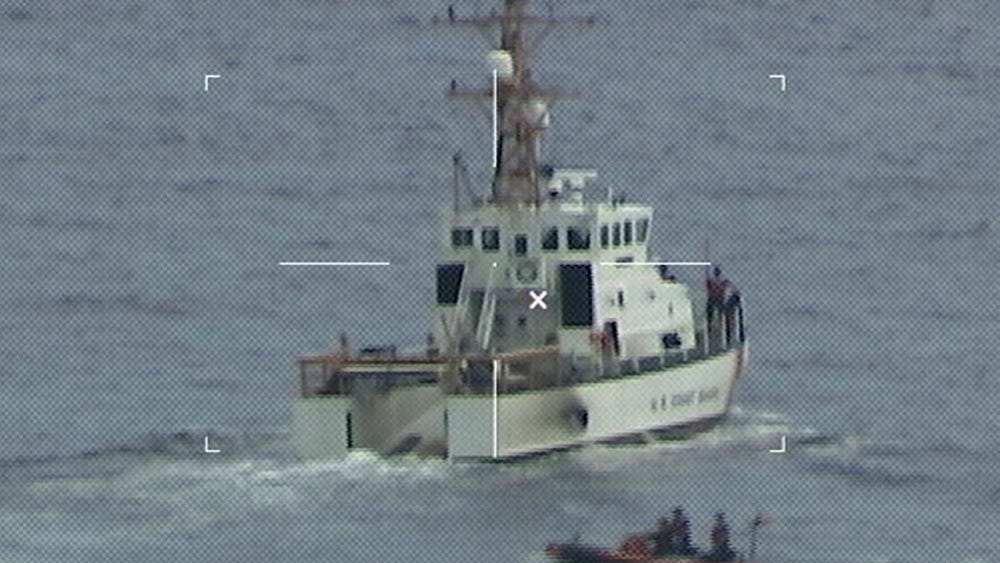