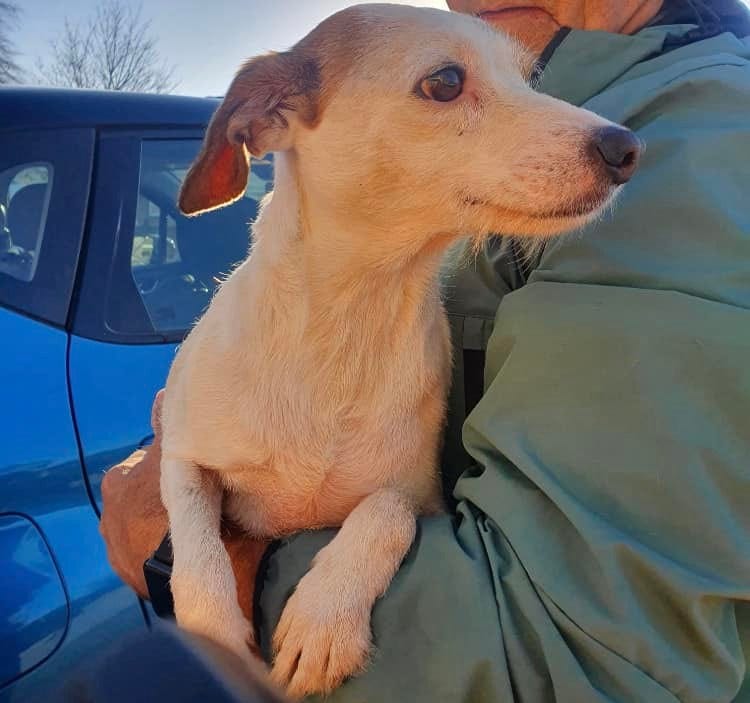 When Millie, a recuse dog, slipped out of her collar while on a walk in Hampshire, England last Thursday, her owner was worried. Her owner became even more worried when Millie was still missing days later.

Then a recuse team from Denmead Drone Search and Rescue (DDSI) came up with a winning idea. They decided to dangle freshly cooked sausages from a drone to get the pup’s attention.

“This was day three, she'd been there on the mud flats for two days,” 20-year-old DDSI volunteer Stefani Dennis told CNN.

Once she escaped from her collar, Millie – who, according to DDSI is extremely streetwise and previously lived in Romania – covered a large distance. Eventually, she became stranded on mud flats that can flood in high tide, said Dennis.

Millie’s owner called the DDSI crew shortly after her pet went missing. Volunteers from the non-profit organization first searched for the jack russell-whippet crossbreed on foot. Next, they searched in kayaks, and they reached out to the coastguard, fire services and the police to try to find her, Dennis said.

‼️ UPDATE ‼️ Millie has been to the vets, and is completely fine. Lots of TLC, and rest only thing prescribed. Millie...

However, Millie was spooked from her perilous adventure and is frightened of cages due to previous experiences. When rescuers would try to get close to her, it would push her further away.

When things were looking bleak, one of the DDSI volunteers dreamed up the sausage solution as a way to lure Millie back to safe ground.

“One of the neighbors who lived by the beach came out and said she'd cook them for us. She was under a lot of pressure, she must have felt the world was on her shoulders,” Dennis said of the volunteer chef. “But these sausages were obviously very tasty.”

The neighbor also provided string to tie the sausages to a number of DDSI drones, which were sent out in a rotation.

ℹ️ REF 14130122 ‼️15/01/22 Photo dump‼️ Please comment any sightings on the original post pinned to the top of our page this post is purely for the image drop of the day Thanks, Team DDSAR

“The string was tied around the body of the drone and around the sausage to make it dangle around two or three meters -- it was very hard to gauge how close you were to the ground but it worked somehow,” said Dennis. Passerby were a bit confused by the sight.

“It was hilarious,” Dennis said.

Apart from the providing laughs, the idea actually worked.

ℹ️ REF 14130122 ‼️15/01/22 Video‼️ Please comment any sightings on the original post pinned to the top of our page this post is purely the videos close up of millie Thanks, Team DDSAR

When the airborne sausage flew close to Millie, she began sniffing the air and trying to catch it. At one point, she even managed to bite off half a sausage and almost pulled a drone to the ground.

She managed to follow the smell of sausage off of the dangerous mud flats. By Monday, she was reunited with her owner. Millie made a trip to the vet afterwards and she “is completely fine,” said DDSI.

“I think all of us cried, I was so thankful that she made it home,” said Dennis, who added that Millie’s rescue was truly a community effort. 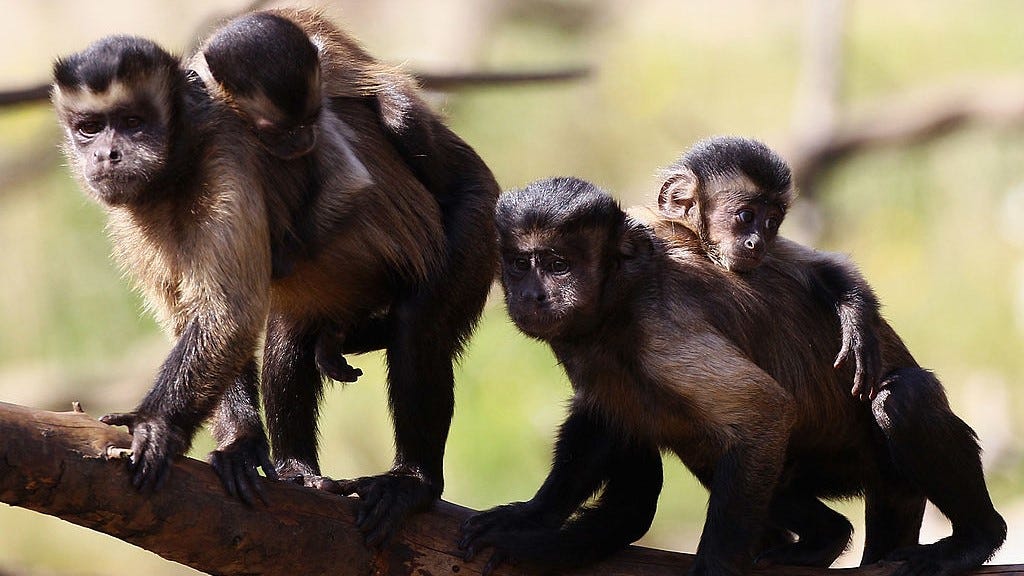 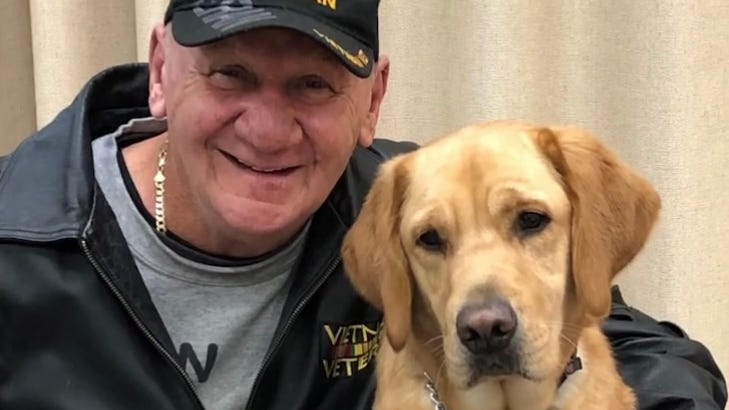