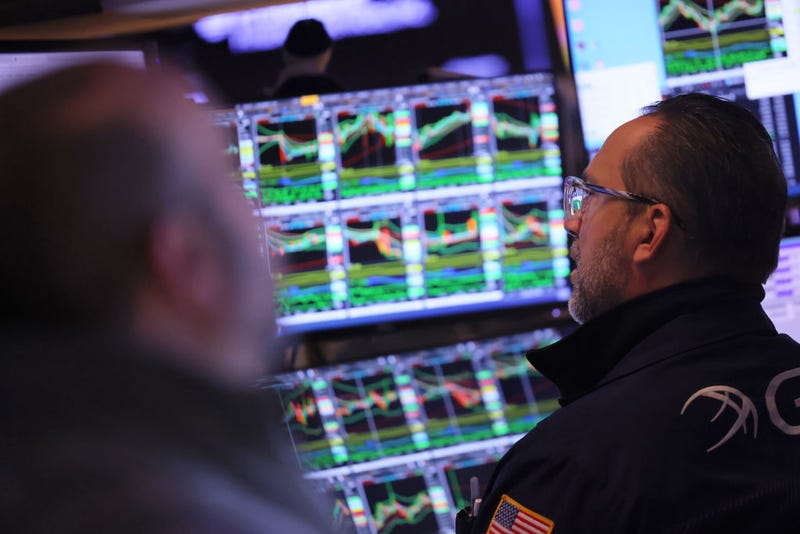 Traders work on the floor of the New York Stock Exchange during morning trading on January 17, 2023 in New York City. Stocks opened low after a holiday weekend disrupting an upswing in early 2023 momentum. Goldman Sachs reported that its quarterly profit plunged 66% from a year earlier to $1.33 billion and Morgan Stanley also reported a more than $2 billion in profit for the fourth quarter, giving the company a 40 percent decline from the previous year. (Photo by Michael M. Santiago/Getty Images) Photo credit (Photo by Michael M. Santiago/Getty Images)
By Lauren Barry

Stock market experts were baffled Tuesday morning when the New York Stock Exchange halted dozens of stocks. Most of the halts were removed by late morning.

According to CNBC, “an apparent technical issue” prompted the halts, including halts of high-profile stocks. When the market opened, some stocks were shown to have “abnormally large moves,” the outlet explained.

“Something really jacked up in the markets right now,” he tweeted.
“Lots of erratic stock prices and many of them are halted.”

Just before 10 a.m., he said most of the stocks had gone back to “more rational prices similar to yesterday’s closing prices,” and had been unhalted. Indeed, the NYSE said at roughly 9:50 a.m. that all of its systems were operational.

CNBC’s Bob Pisani said during “Squawk on the Street” that the stocks were impacted by a technical issue, not something that happened on the trading floor. The outlet reached out to the NYSE for more details about the issue.

“The NYSE, like some other exchanges, has automatic halts in place for stocks that move dramatically in one direction or another,” said CNBC.
“On a normal trading day, few if any stocks are halted for volatility on the NYSE.”

According to CNN Business, some trades that occurred before the halt are expected to be made “null and void,” per an exchange representative.

“Many of those stocks made large moves just minutes into the morning trading session, sending the shares of companies like Wells Fargo and Morgan Stanley into a nosedive,” it said.

Exchange officials said in an email cited by the outlet that opening auctions “did not occur” for a number of stocks, after a “system issue” prevented the accumulated orders from being compiled into the opening price of some stocks.

This technical issue did not appear to affect the Nasdaq, the other major U.S. stock exchange, said the outlet. Earlier this month, another technical issue made headlines when a damaged Federal Aviation Administration file grounded all domestic flights across the country.

“The NYSE did not explain the cause of the technical error. The US Securities and Exchange Commission also said Tuesday it was reviewing the issue,” said CNN Business in a report updated Tuesday afternoon. 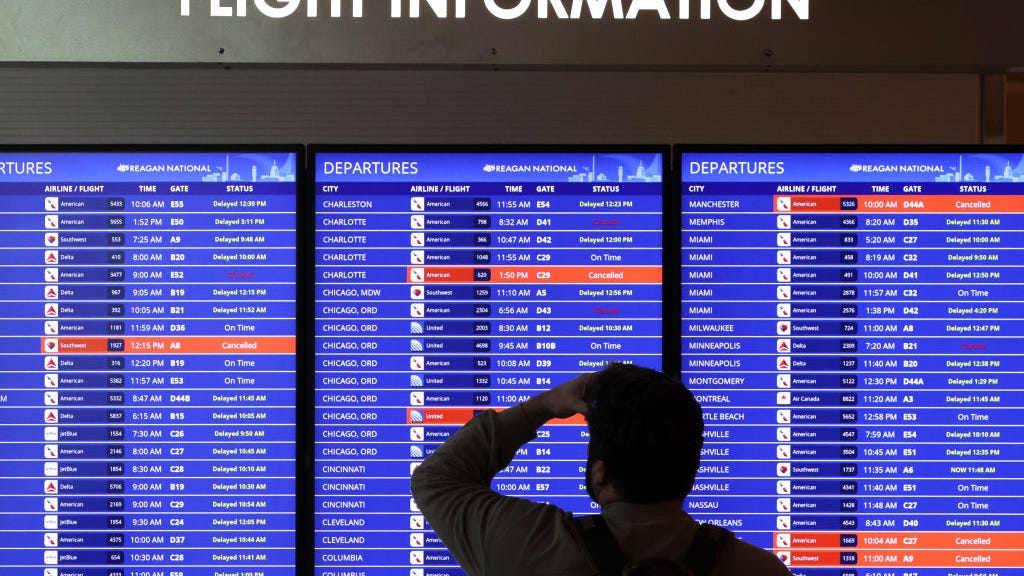 Here’s what led to national flight delays this week 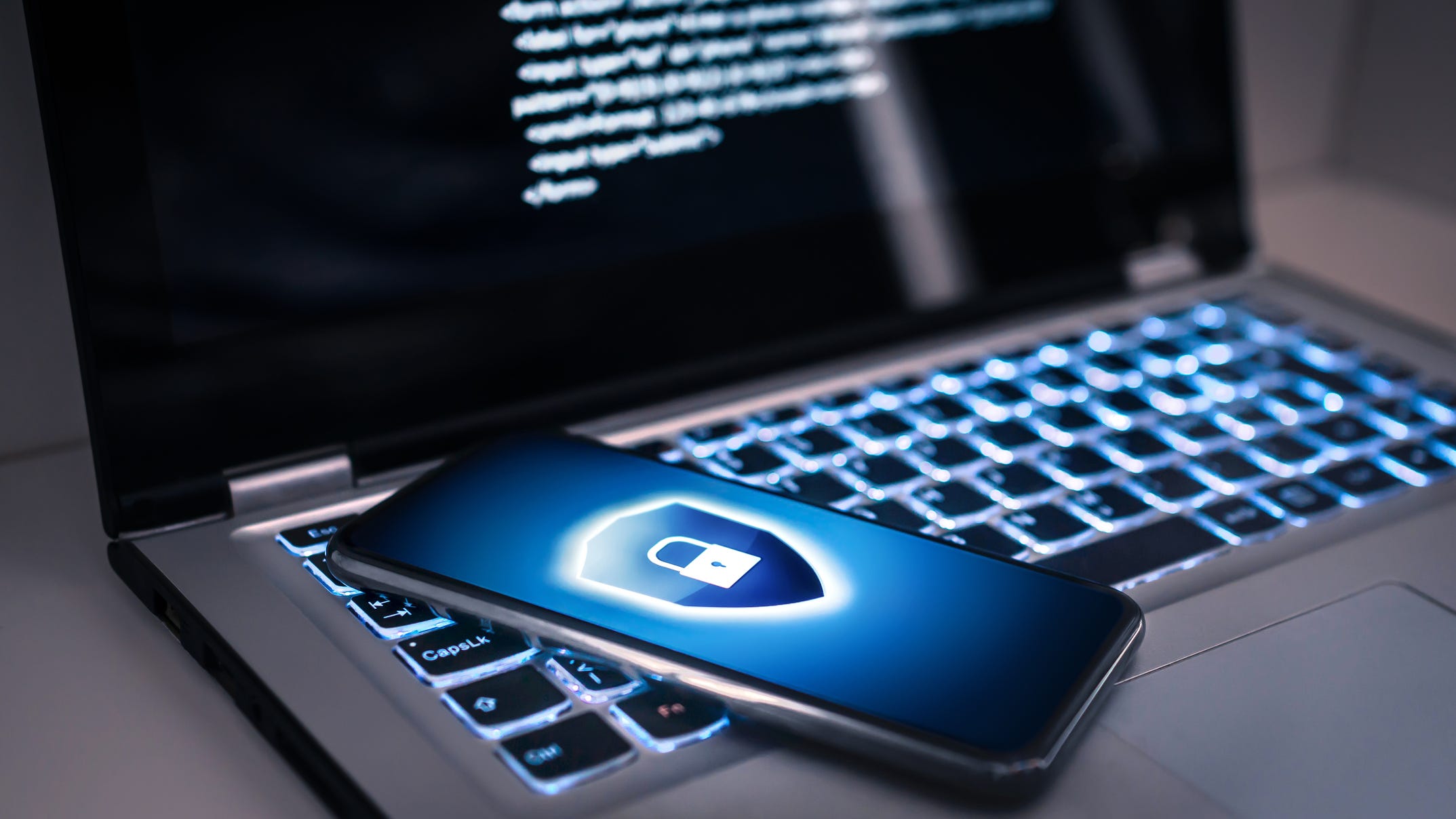 Here's how to know if someone is listening in on your iPhone
Featured Image Photo Credit: (Photo by Michael M. Santiago/Getty Images)