An appearance at a party turned into a political ambush and argument, McKinney Mayor George Fuller says.

Fuller, who is facing an election, says he was invited to attend a party for the Dallas Jewish Conservatives in Parker. Fuller said he was under the impression that he would be able to speak to the crowd for a few minutes. But after arriving, Fuller claims it became clear the event was a mask burning party.

Fuller, whose daughter battled the coronavirus, is a proponent of masks and would not have attended such an event, he said.

Minutes after his arrival, Fuller was confronted by the leader of the Collin County Conservative Republicans, Zach Barrett.  What followed was a heated discussion that was recorded on cell phone video. Much of the argument is unintelligible because of loud music, but the men are clearly heard debating their language toward one another at a prior engagement. 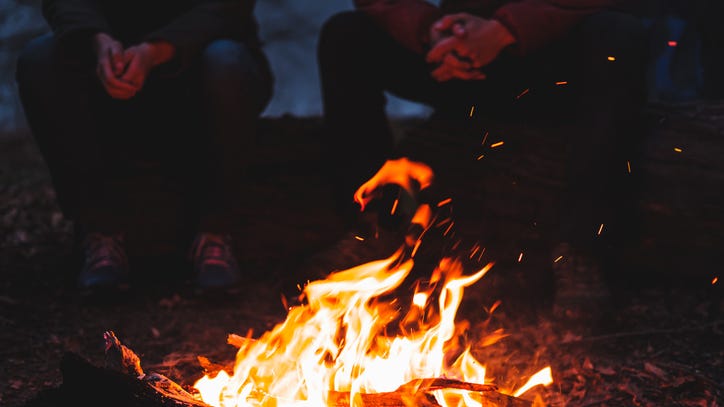 “I said it was rumors.  I never said it was anything specifically,” Barrett is seen saying on the video.

“Why would you lie to me?” Fuller responded.

The day-after fallout has turned into political barb-slinging between the two men.

“There’s no doubt it was a setup.  From the moment I walked in.” Fuller said.

Barrett says he never expected to see Fuller at the event and denied it was an ambush.  However, once he saw the mayor, Barrett says it turned into an opportunity to address issues.

“I needed to clear the air with him, and that’s just what I did.  Just a man to man discussion.” Barrett said.

Both men agree that nobody physically touched the other and the confrontation was limited to words.

A man who said he was associated with the Dallas Jewish Conservatives said he did not know if either man was personally invited, but added the event was open and both were welcome.  He said he was unaware of the argument.  The man did not want his name used as part of the story.

Police in Parker say there were a couple of uniformed security guards who were at the party but neither was an on-duty member of the police department.  However police did have to ask several party attendees to move their cars as parking became an issue, said Parker Police Chief Richard Brooks.  The officers did not involve themselves with issues at the party, he said.​