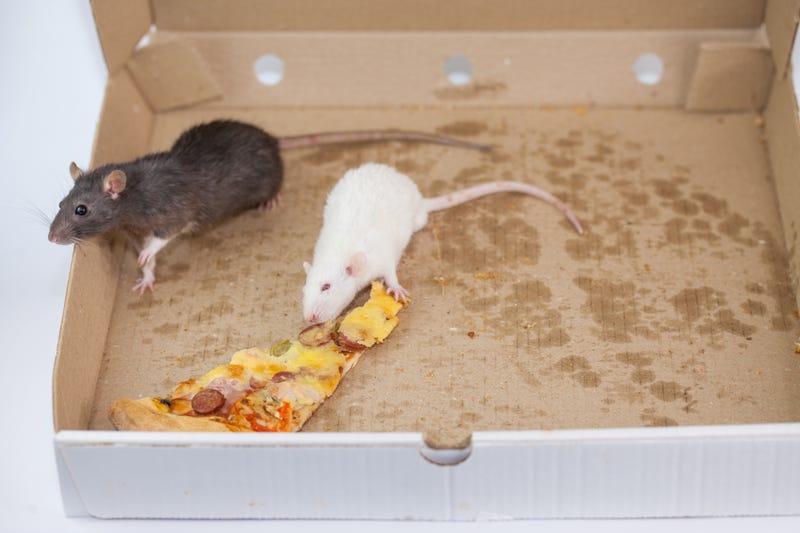 A pizza restaurant in Fort Worth was forced to close after an inspection found that rodents were present, and no - it wasn't Chuck E. Cheese.

On June 15, a health inspection report from the Fort Worth Code Compliance Department of Consumer Health was posted stating there was "evidence of rodents and the presence of rodent droppings in food and on surfaces."

According to the report, there was also dust, dirt, food residue, and other debris on non-food-contact surfaces.

Due to the serious health violations found during the inspection, the Domino's Pizza location was forced to close, but has since reopened with instructions to clean and sanitize all food contact surfaces. 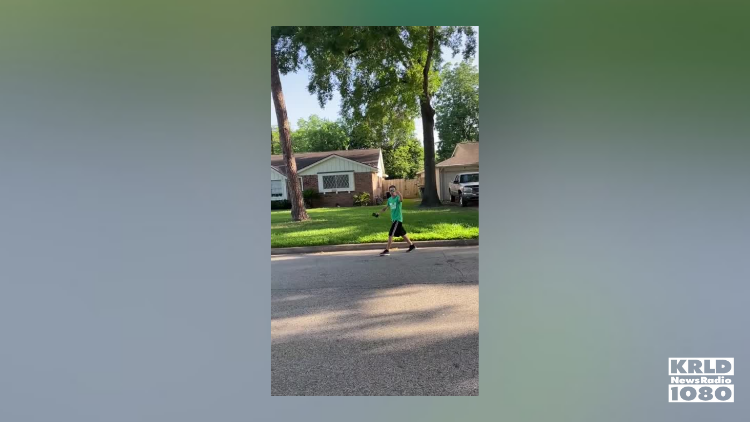