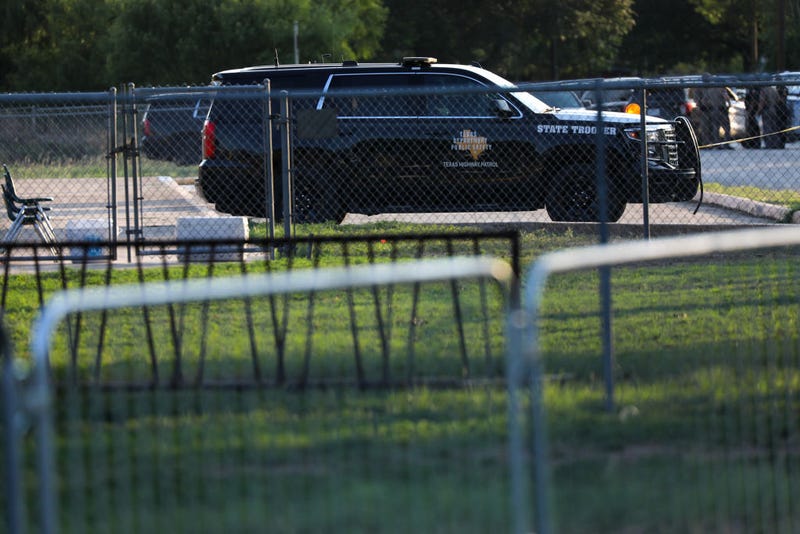 The Texas Department of Public Safety (DPS) is being sued by a Texas state Senator for failure to allow him access to public records concerning the mass shooting in Uvalde.

Texas Senator Roland Gutierrez is a Democrat who represents Uvalde. He claims the Texas Department of Public Safety denied him access to public records related to the mass shooting at Robb Elementary School that killed 19 students and two teachers.

The claim accuses DPS of misinformation and conflicting reports on the facts of what happened that day. Furthermore, it says DPS then tried to cover up their lies and deny access to those accounts and video to the media and public officials including Governor Greg Abbott. 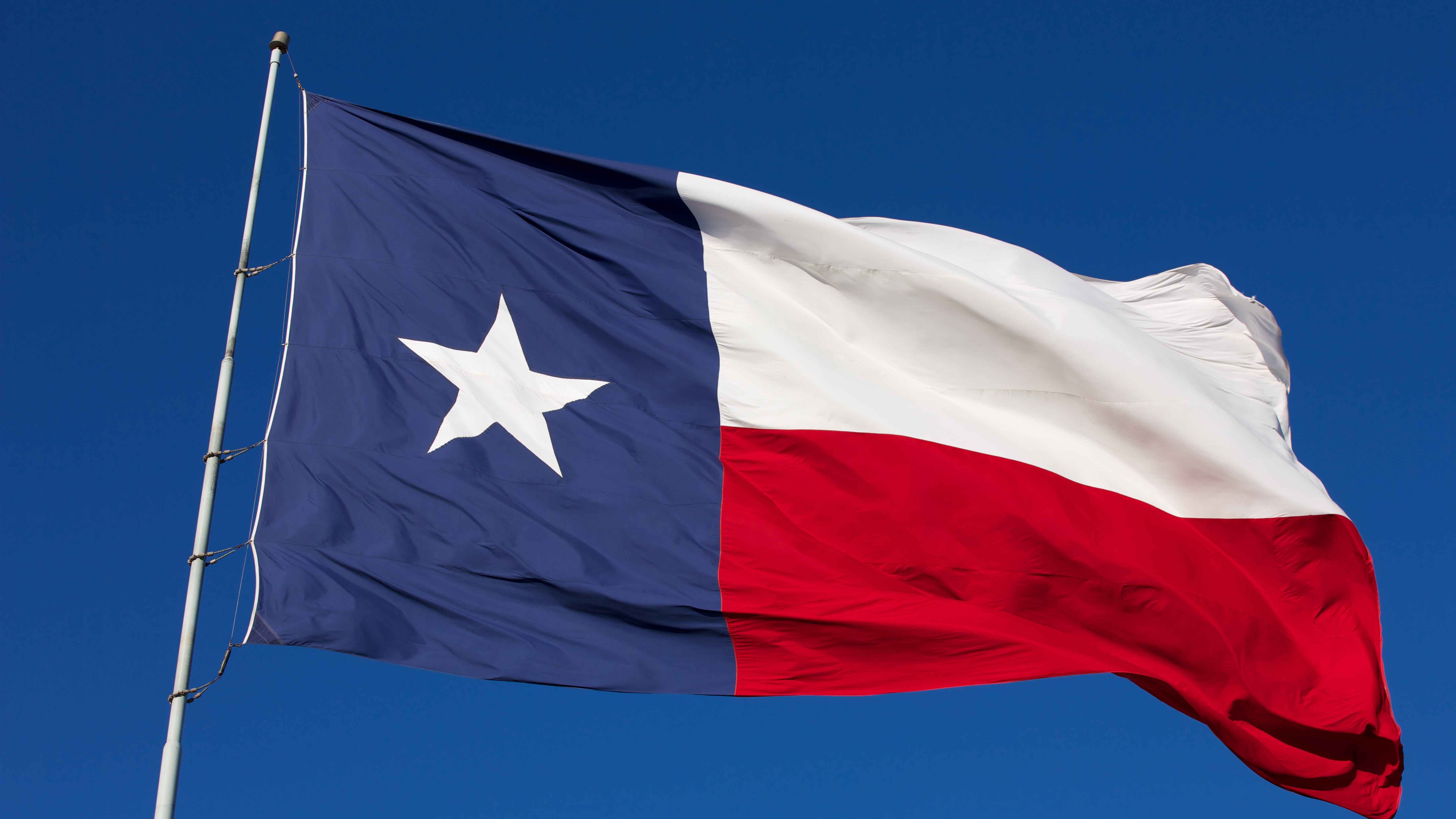 Could Texas successfully secede from US?