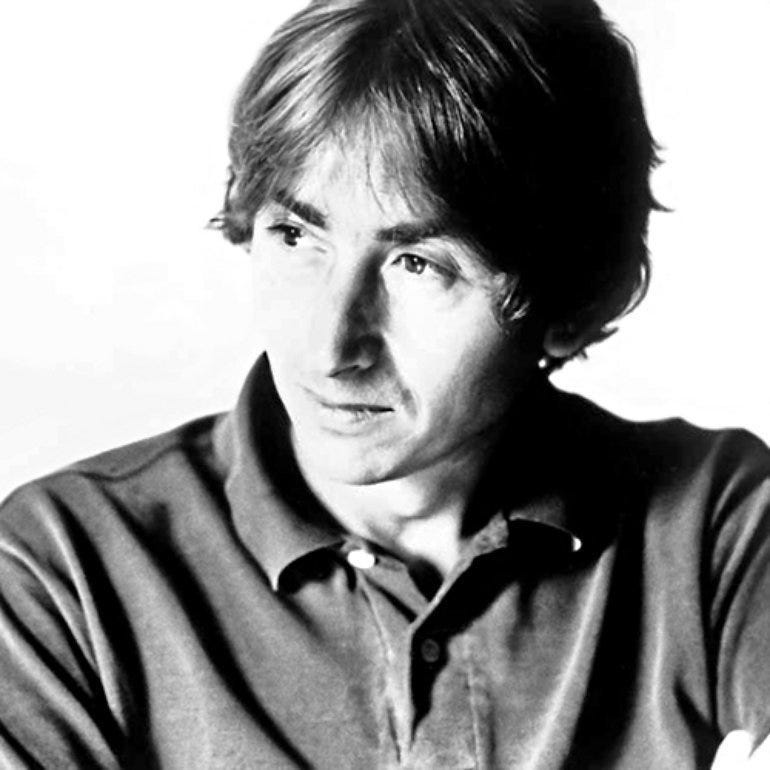 Mark Hollis, lead singer of the 80's English rock band Talk Talk, has reportedly passed away at the age of 64.

Talk Talk shot to the top of the charts with early success from synth-pop singles "Talk Talk" in 1982, "It's My Life" and "Such a Shame" both released in 1984. In the mid-80's they turned towards more of an experimental stage which became known as post-rock. “Life's What You Make It” was also a huge hit on KROQ in 1986.

Former Talk Talk Bassist Paul Webb took to Facebook to express his sadness, sharing a photo of the 2. He wrote, "I am very shocked and saddened to hear the news of the passing of Mark Hollis. Musically he was a genius and it was a honour and a privilege to have been in a band with him. I have not seen Mark for many years, but like many musicians of our generation I have been profoundly influenced by his trailblazing musical ideas. He knew how to create a depth of feeling with sound and space like no other. He was one of the greats, if not the greatest," wrote Paul.