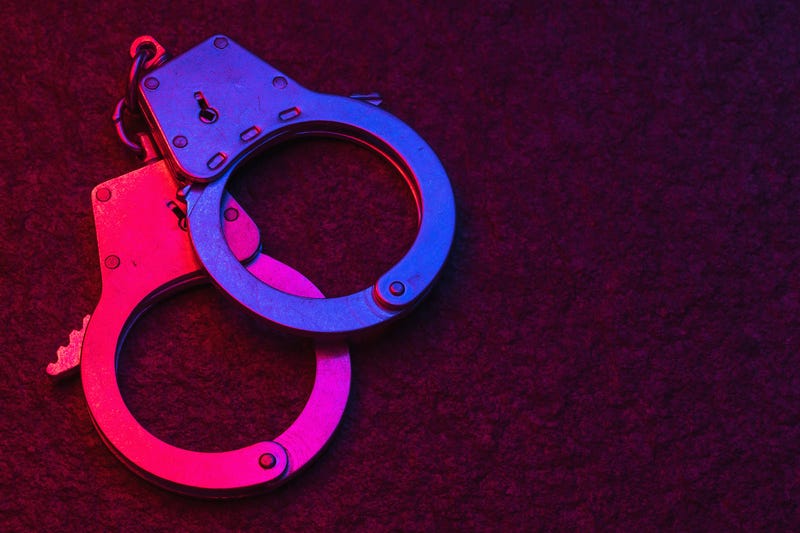 LOS ANGELES (AP) — The founder and CEO of a software company targeted by election deniers was arrested Tuesday on suspicion of stealing data on hundreds of Los Angeles County poll workers.

Konnech Corporation's Eugene Yu, 51, was arrested in Meridian Township in Michigan and held on suspicion of theft of personal identifying information, while computer hard drives and other "digital evidence" were seized by investigators from the county district attorney's office, according to the office.

Local prosecutors will seek his extradition to California.

"We are continuing to ascertain the details of what we believe to be Mr. Yu's wrongful detention by LA County authorities," Konnech said in a statement that ended: "Any LA County poll worker data that Konnech may have possessed was provided to it by LA County, and therefore could not have been 'stolen' as suggested."

Konnech is a small company based in East Lansing, Michigan. In 2020, it won a five-year, $2.9 million contract with LA County for software to track election worker schedules, training, payroll,and communications, according to the county registrar-recorder/county clerk, Dean C. Logan.

Konnech was required to keep the data in the United States and only provide access to citizens and permanent residents but instead stored it on servers in the People's Republic of China, the DA's office said.

The DA's office didn't specify what specific information allegedly was taken. But officials said it only involved poll workers, not voting machines or vote counts and didn't alter election results.

"But security in all aspects of any election is essential so that we all have full faith in the integrity of the election process," District Attorney George Gascón said in a statement.

"With the mid-term General Election 35 days away, our focus remains on ensuring the administration of this election is not disrupted," said a statement from Dean C. Logan, the LA County registrar-recorder/county clerk.

There wasn't any evidence that any election worker was bribed or extorted and an investigation was pending into whether any of the data went into inappropriate hands, the DA's office said.

Konnech previously said that all the data for its American customers were stored on servers in the United States, the New York Times reported Monday.

The paper reported that Konnech and Yu, who was born in China, became the target of claims by election conspiracy theorists that the company had secret ties to the Chinese Communist Party and had supplied information on 2 million poll workers.

There wasn't any evidence to support those claims, but Yu received threats and went into hiding, the paper said.

Konnech also has contracts with Allen County, Indiana, and DeKalb County in Georgia, the Times said.

On its website, Konnech said it currently has 32 clients in North America. 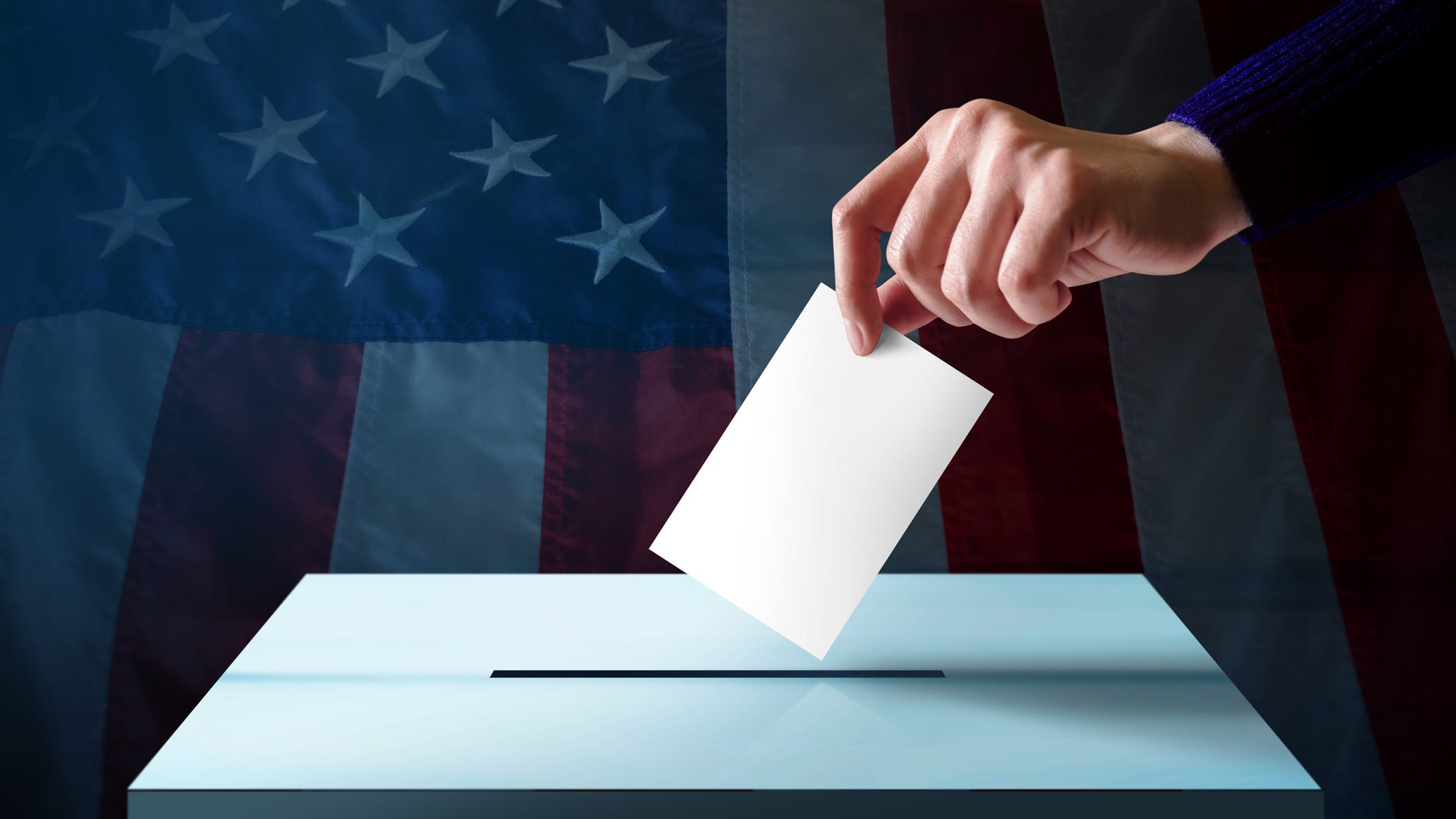 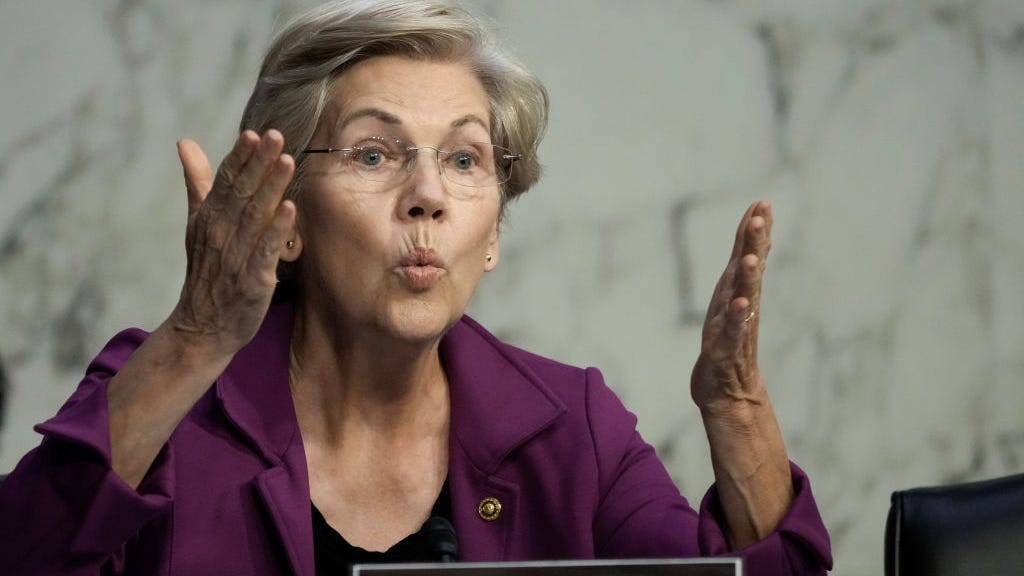 Users of Zelle have been scammed out of $200M
Featured Image Photo Credit: Getty Images