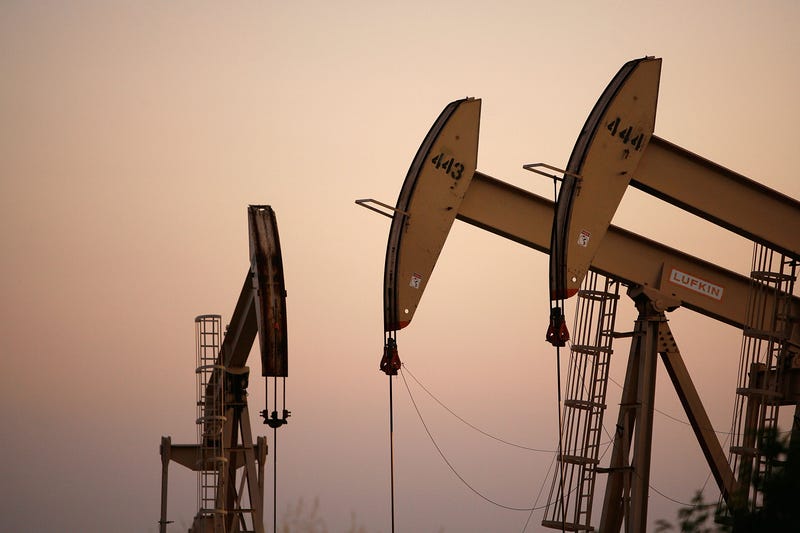 CULVER CITY, CA - APRIL 25: Oil rigs extract petroleum as the price of crude oil rises to nearly $120 per barrel, prompting oil companies to reopen numerous wells across the nation that were considered tapped out and unprofitable decades ago when oil sold for one-fifth the price or less, on April 25, 2008 in the Los Angeles area community of Culver City, California. Many of the old unprofitable wells, known as "stripper wells", are located in urban areas where home owners are often outraged by the noise, smell, and possible environmental hazards associated with living so close to renewed oil drilling. Since homeowners usually do not own the mineral rights under their land, oil firms can drill at an angle to go under homes regardless of the desires of residents. Using expensive new technology and drilling techniques, California producers have reversed a long decline of about 5 percent annually with an increased crude flow of about 2 1/2 million barrels in 2007 for the first time in years. Photo credit David McNew/Getty Images
By City News Service

LOS ANGELES (CNS) - On a unanimous vote, the Los Angeles County Board of Supervisors approved an ordinance today banning new oil wells and production facilities in unincorporated areas, while ordering the phase-out of existing operations over the next 20 years.

The ordinance, which mirrors one being considered by the city of Los Angeles, designates existing oil wells and facilities in unincorporated areas as ``nonconforming'' uses, requiring them to be discontinued within 20 years.

``This is a really big step for people living near drill sites who have been disproportionately affected,'' Supervisor Sheila Kuehl during the board meeting.

Kuehl added that the communities affected by pollution and the presence of oil wells and facilities are disproportionately communities of color, and that the ordinance is ``long overdue.''

Various community activists and organizers spoke during the meeting's public comment period in support of the ordinance, saying it is necessary to alleviate the public health impacts of living near oil wells and oil facilities.

Some critics of efforts to end localized oil drilling have also suggested it would further hamper production at a time when gas prices are soaring. But proponents have said local production represents a small fraction of gas supply.

The Board of Supervisors voted last year in support of phasing out oil drilling in unincorporated areas and barring new facilities, leading to the ordinance that was unanimously approved Tuesday. A report to the board last year found that there were 1,046 active wells, 637 idle wells and 2,731 abandoned wells within the county's unincorporated areas.

Gov. Gavin Newsom has called for a statewide phase-out of oil extraction by 2045.

Newsom proposed new rules last October, under which new oil wells or drilling facilities in California would have to be at least 3,200 feet from homes, schools, hospitals, nursing homes and other ``sensitive locations.''

Newsom cited the impacts that toxic chemicals have on communities, including asthma and birth defects. The proposal is undergoing an economic analysis and public comment before taking effect.

A USC study published in April linked living by urban oil wells with wheezing and reduced lung function, symptoms disproportionately borne by people of color in Los Angeles. In some cases, the respiratory harm rivals that of daily exposure to secondhand tobacco smoke or living beside highways spewing auto exhaust, the researchers found.

The study focused on drilling sites in two South L.A. neighborhoods, Jefferson Park and North University Park, yet could have implications elsewhere in the region. About one-third of L.A. County residents live less than one mile from an active drilling site -- and some live as close as 60 feet, according to the report. 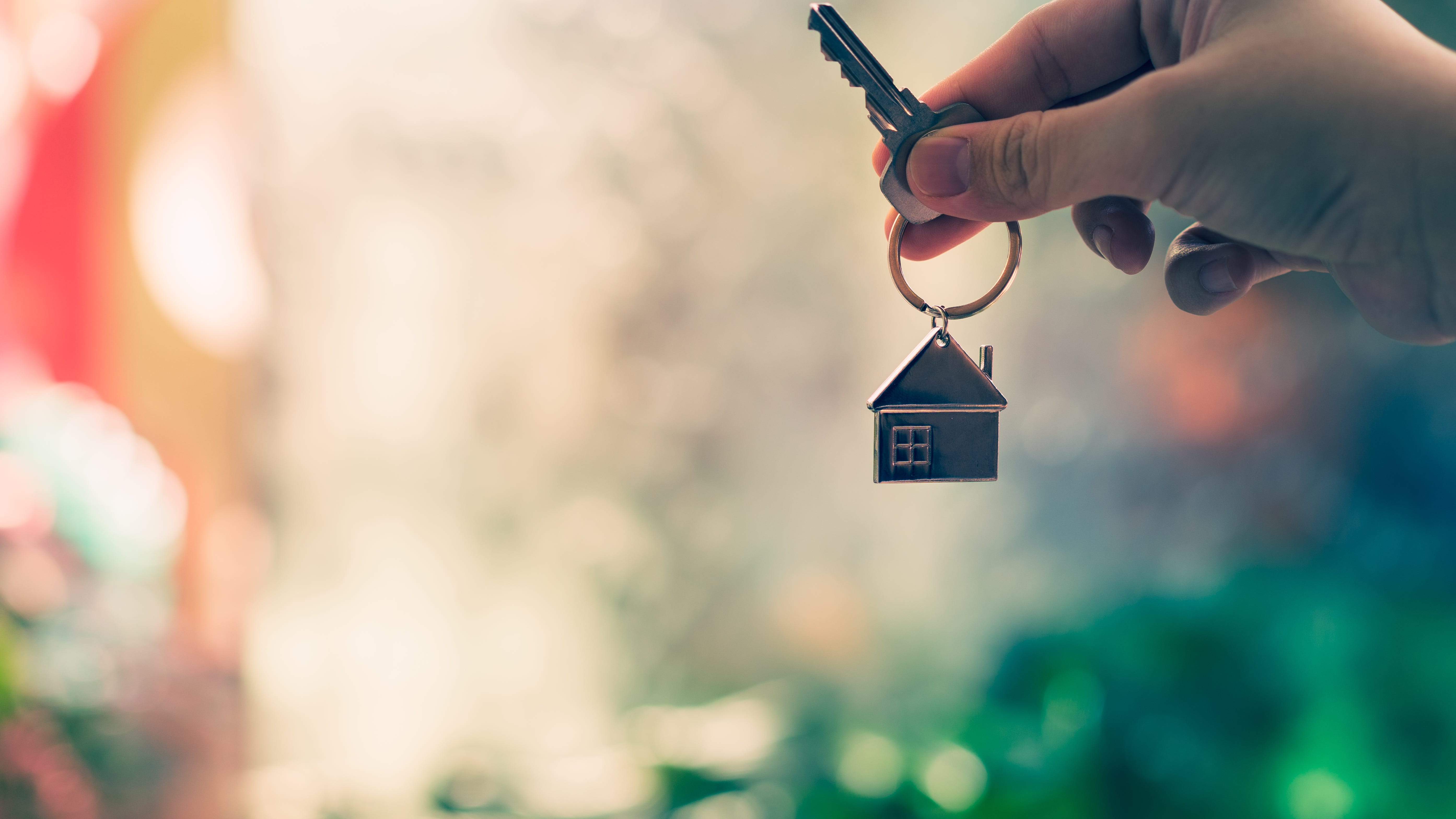 Survey points to lingering concern over racial profiling by LAPD 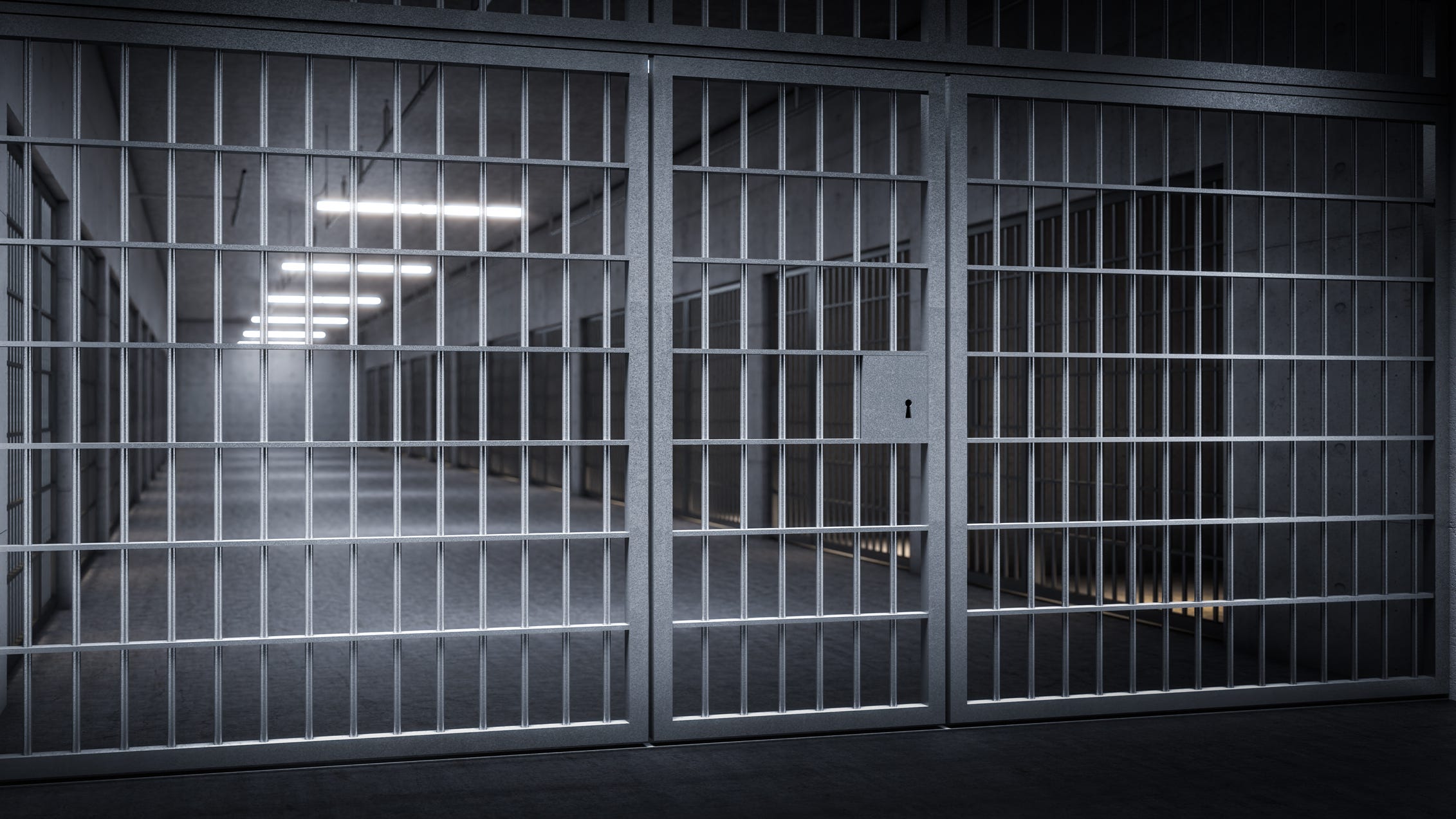