LOS ANGELES (KNX) — The Los Angeles Police Department released security footage on Monday of the flash mob robbery that occurred inside a Nordstrom at the Westfield Topanga Mall on Nov. 24.

The video, posted on the department’s YouTube page, shows one of the suspects following a security guard at 7:14 p.m. before spraying the security guard.

The security guard was sprayed with bear spray, according to police.

It was the second flash mob robbery to occur that evening. Police said a group of suspects went into several stores in the 8500 block of Beverly Boulevard and stole merchandise. Officials said it happened at the same time a group went into Nordstrom.

The LAPD is still investigating both incidents.

Anyone with any information is asked contact Los Angeles Police Department’s Topanga Robbery Detective Mayes at (818) 756-3520. 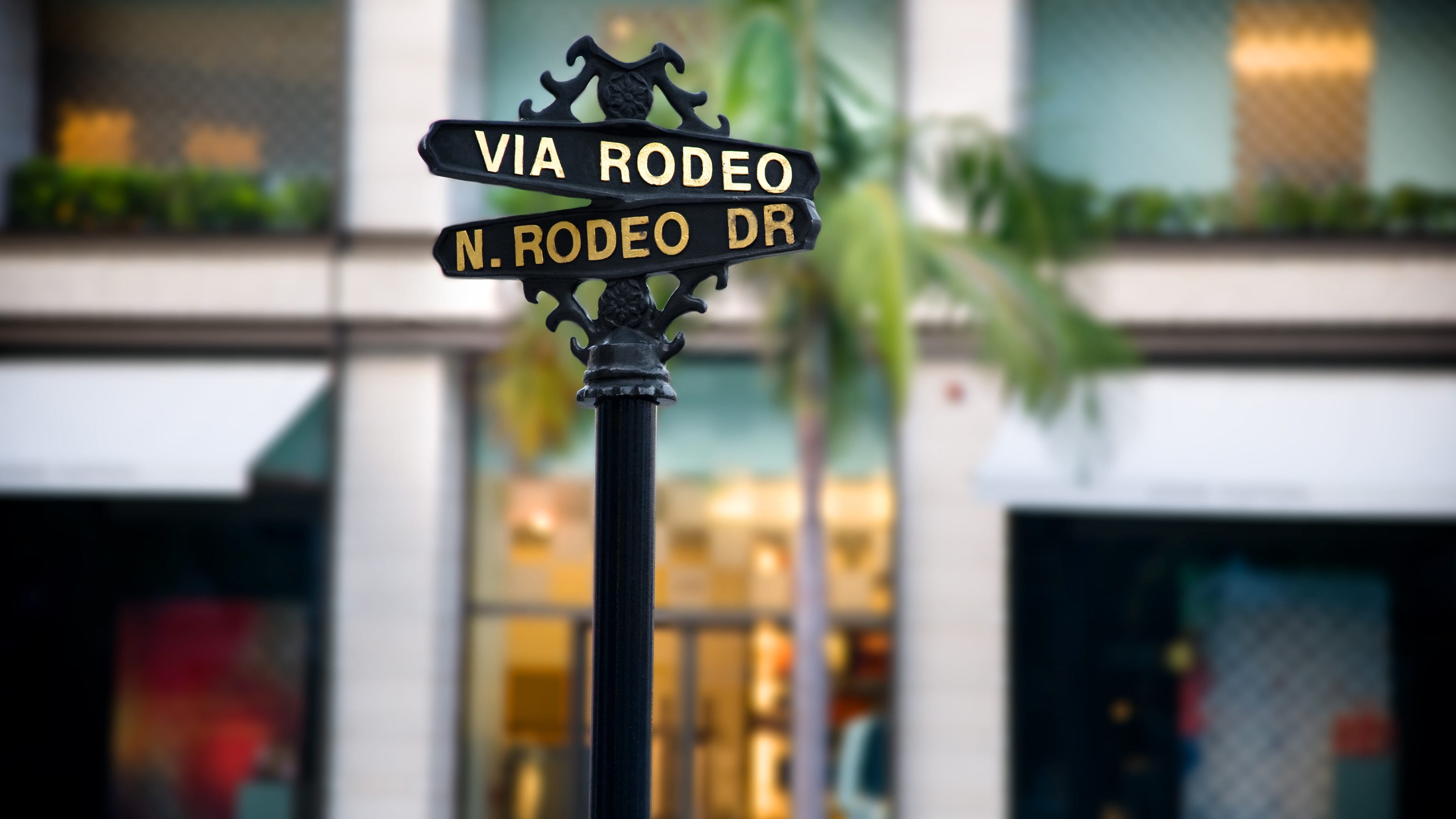