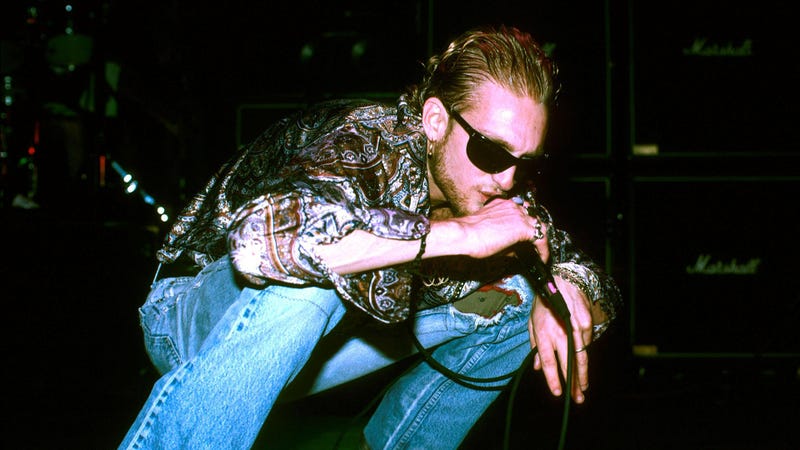 Just ahead of their 2022 tour kick-off, Seattle Alt-Rockers Alice In Chains have been bestowed a handful of honors, including a 5X platinum certification for their 1992 album Dirt, featuring the early hits "Down In a Hole," "Rooster," "Would?," and more.

Listen to your favorite music now -- curated for fans, by fans -- on Audacy’s Alice in Chains Radio, The Seattle Sound, and more!

A full 22 years after the RIAA certified Dirt 4X-platinum in 2000, the iconic sophomore Alice In Chains record featuring late singer Layne Staley who passed in 2002 has now reached another milestone, moving another million units thanks to digital streaming, solidifying the 1992 offering 5X-platinum this year.

Additionally, AIC’s 1990 debut, Facelift, has been certified triple-platinum this year, 25 years after its 2X-platinum certification in March of 1997. Their single “Man in the Box” was certified gold, platinum, and finally triple-platinum as well. 1994's Jar of Flies EP grabbed itself 4X-platinum status, with the singles “No Excuses” and “I Stay Away” each receiving gold status, while the track “Nutshell” went gold and platinum.

MASSIVE congrats are in order, with Alice in Chains currently set to embark on a huge 2022 tour that’ll take them across the country with co-headliners Breaking Benjamin. The trek kicks off today, August 10, in Burgettstown, PA, and will see the bands perform a total of 30 shows -- bringing along Bush as support for most dates. 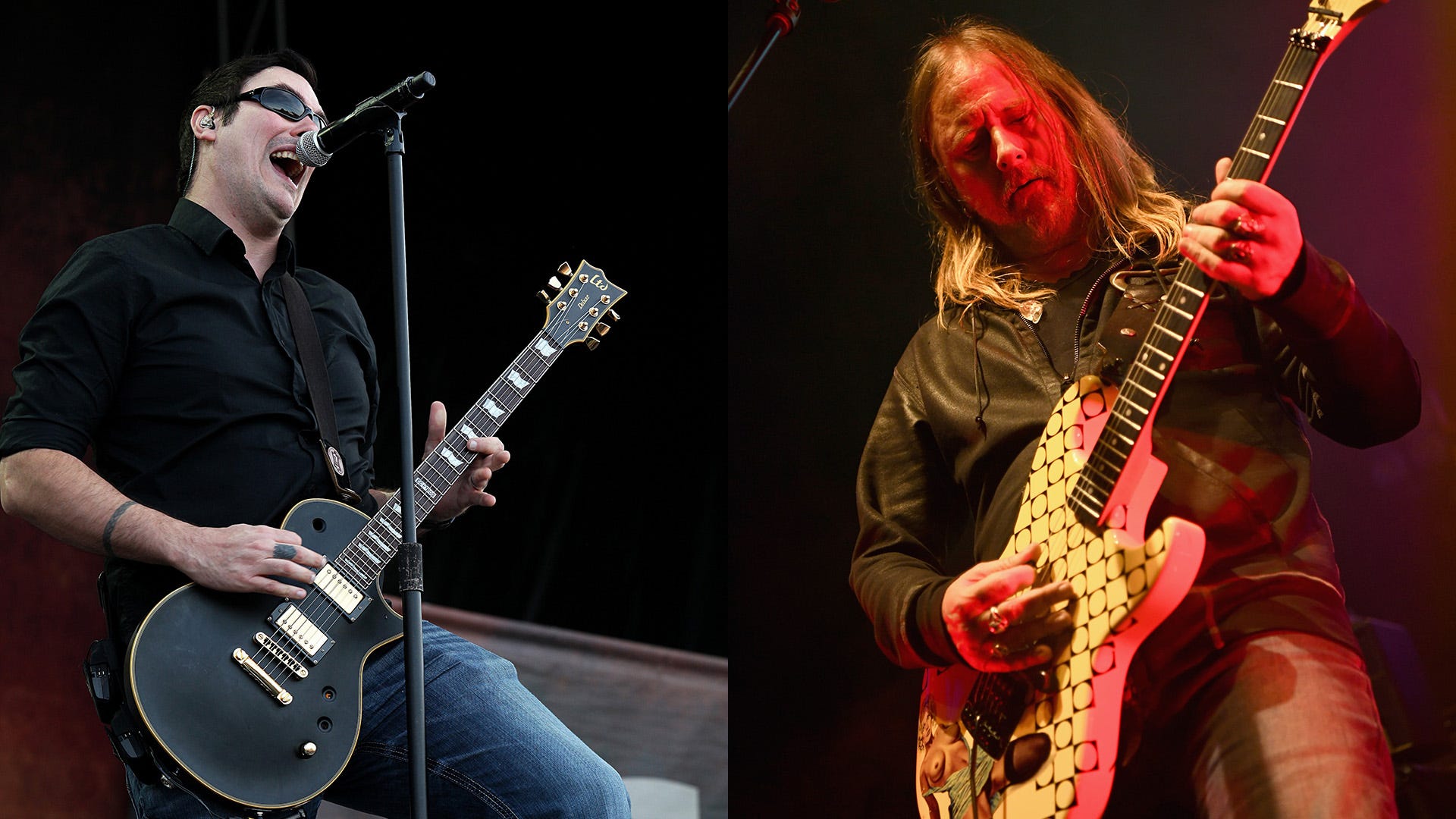 Browse and favorite some of Audacy's all-new stations like The Seattle Sound, Alice in Chains Radio, Rockternative, Alterna 90s, Alterna 00s, ALT Roots, Rock N’ Road, Arena Rock, Wake Up and Rock, and The Roots of Rock for those who crave the early days -- plus, check out our talent-hosted Megan Holiday's My So Called '90s Playlist, and Scott Lowe on the Go's Post Modern Music Box.