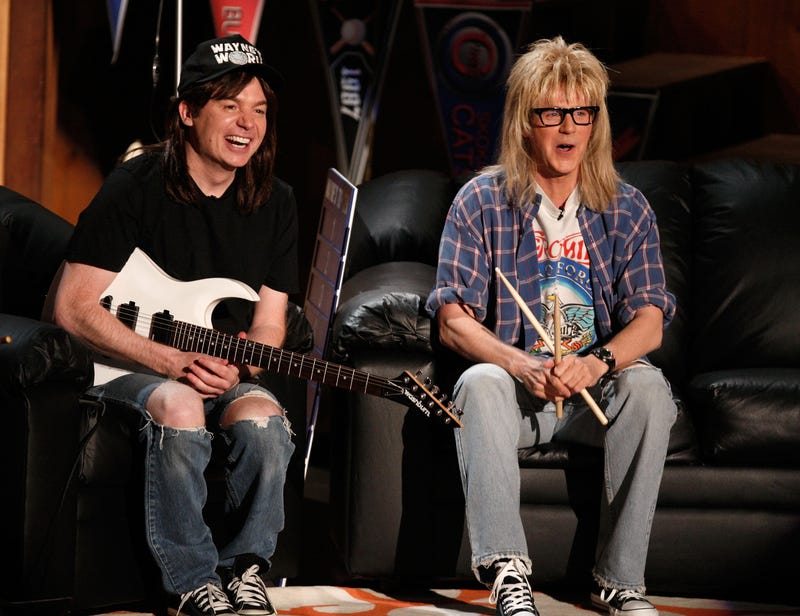 Fans of the comedy classic "Wayne's World" are familiar with the iconic sing-along scene in the movie, set to the tune of Queen's "Bohemian Rhapsody."

While many have recreated the film moment, head-banging and all, now one lucky driver will get the chance to rock out just like Wayne and Garth.

According to Fox News, the car from the 1992 movie is set to be auctioned off in celebration of the film's 30th anniversary.

The 1976 AMC Pacer that Mike Myers and Dana Carvey made famous will be auctioned off, complete with flame graphics, mismatched wheels, a dashboard-mounted fountain drink cup dispenser, and a ceiling-mounted licorice dispenser.

The car was previously owned by "Pawn Stars" star Jack Harrison. It will be sold to a new owner on Valentine’s Day, just in time for the film’s 30th anniversary. Excellent! 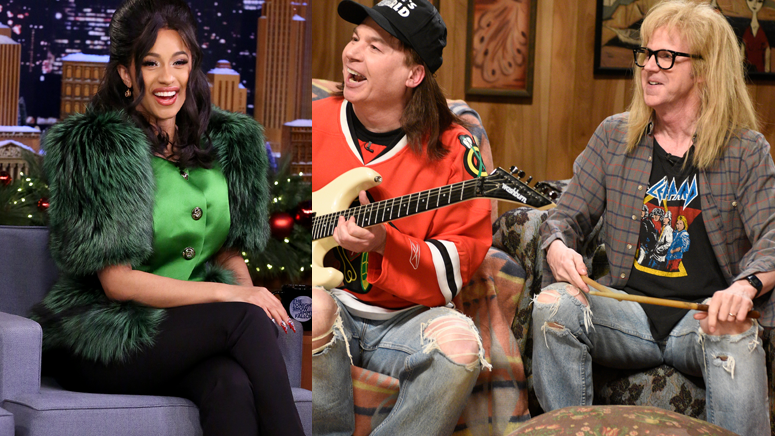