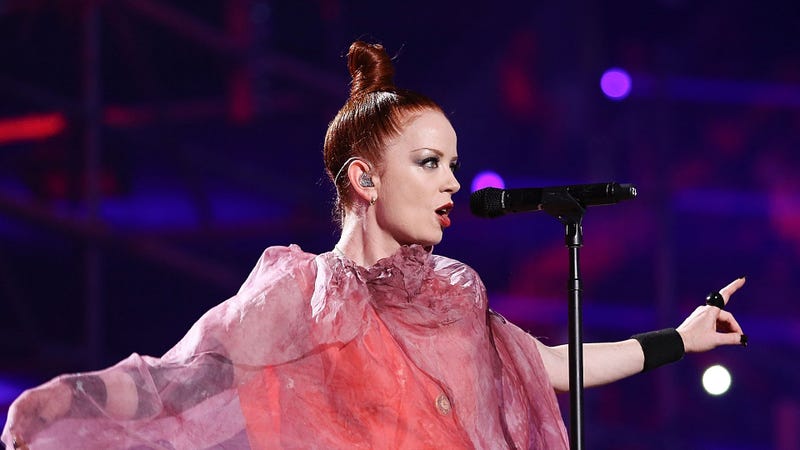 Following our Audacy Check In with singer Shirley Manson of Garbage, the band was kind enough to give us an exclusive performance of the title track from their brand new, 2021 release No Gods No Masters -- a declaration of the band's unwavering belief in equality for all, sharing the message that all on this planet deserve the "same opportunities, respect, and kindness."

Watch the Audacy exclusive performance of Garbage's brand new single "No Gods No Masters" above and be sure to get your hands on the new album now, wherever you get your music.

Audacy host Megan Holiday was joined recently by singer (and one of our most favorite redheads of all time) Shirley Manson to discuss the group's longevity, new music, touring plans, and much more upon the release of their seventh studio album. "I’ve got a new record, my band are all healthy… life is good," she said beaming with the new album officially on shelves and streaming. While giving some backstory and promising to always take on the topics the band has become known for, Shirley also explained how there was quite a lot of time and work put into the new offering, which got its start way back in 2018. Fans will be psyched to know that the band will be heading out on the road this year with Liz Phair and Alanis Morissette to help celebrate the 25th anniversary of Alanis’ Jagged Little Pill album beginning in August 2021 and running through October.

The performance above should have you absolutely itching for a night out with Shirley & Co. Tickets are on sale now... hope to see you there!