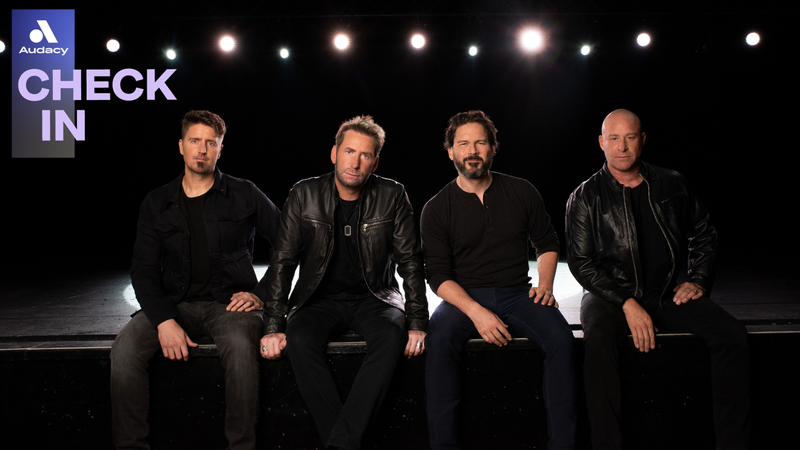 Nickelback frontman Chad Kroeger and bandmate Ryan Peake joined Audacy's Carlota today for a special Audacy Check In as the band gets set to return with their first new album since 2017 -- Get Rollin’ -- on Friday, November 18.

On the heels of the release of their 2022 singles "San Quentin," "Those Days," and their latest, "High Time," Nickelback is getting set to drop their tenth studio record Get Rollin’ this Friday, November 18 via BMG, featuring eleven all new tracks and a deluxe version with few acoustic bonuses. Pre-orders for the album are available now.

Fans are "really getting excited over the Rock," says Ryan, "which we're used to doing," he adds. "Maybe they're thinking it's a bit out of character, when it's really not... but I'm happy they're enjoying it."

"You know, we joke about it all the time," Chad adds, "I'm like, 'I'm ready for the world to hate us again.' Ryan says that all the time: 'I think there's been a softening.'" The hard-hitting initial tease of the new project, "San Quentin," Chad says "is working, because there's so many people from this side of music that are all asking the same thing."

Now well past the COVID months that kept fans and bands locked down for the better part of two years, both Chad and Ryan admit that the most significant part of that era that surfaces within the new album is the feeling of, "holy s**t, we should make a record," after being in their own bubbles of learning new languages, flying helicopters, growing mustaches, and sport-eating. "I could interrupt the supply chain at a Taco Bell easily," Chad laughs.

Don't miss our full Audacy Check In with Nickelback above, be sure to pick up the new album, Get Rollin', on November 18 -- and stay tuned for even more conversations with your favorite artists right here on Audacy.com/Live. 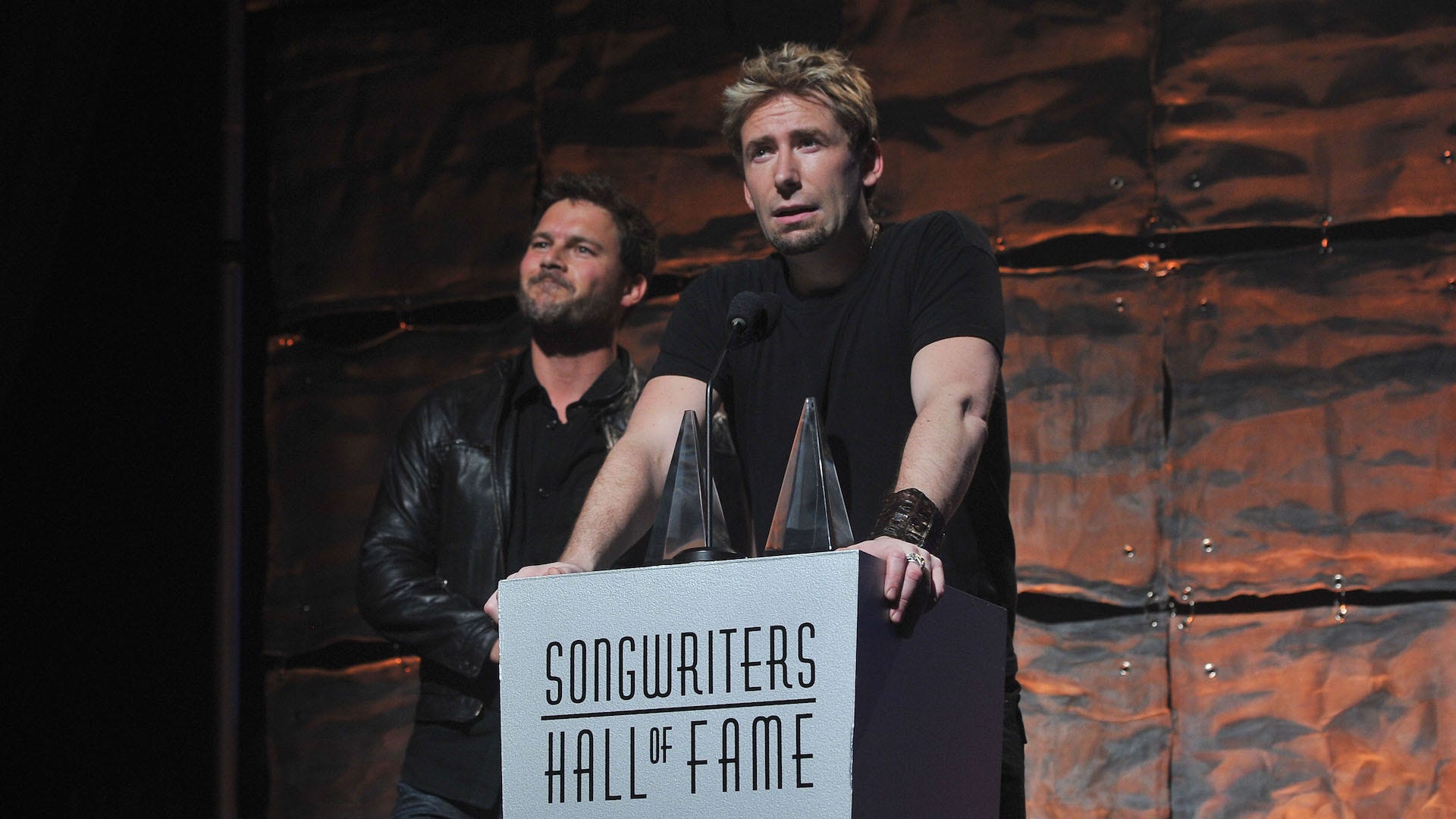 Counted among the top 15 best-selling musical acts of all time, and the second best-selling “foreign” group in the US of the 2000s, behind only The Beatles, Nickelback has had an impressive 19 singles on the Billboard Hot 100 chart, and collected a whopping 26+ awards over their almost three-decade career.

Follow even more of Audacy's all-new stations like Arena Rock, Wake Up and Rock, Masters Of Metal, IndustriALT, Don't Metal In My Affairs, Venom, and The Roots of Rock for those who crave the early days.