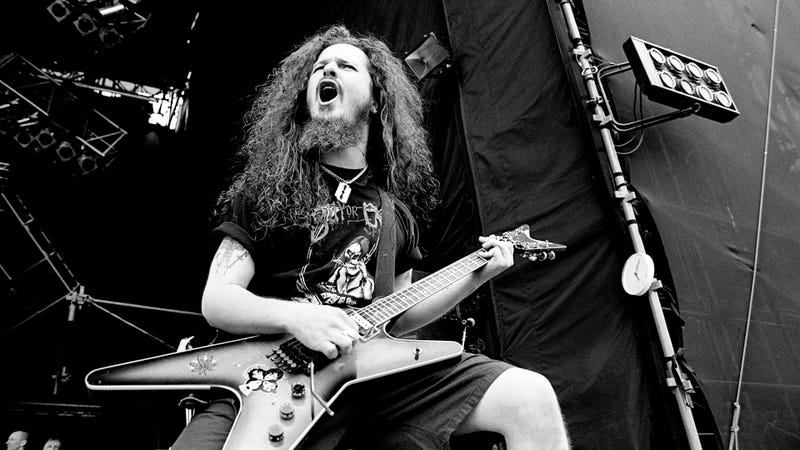 On the latest episode of DISGRACELAND, the story of Dimebag Darryl is told by host Jake Brennan, describing step by step what led to the guitar icon's death as the drama unfolded on stage one fateful night in Columbus, OH.

On December 8, 2004, while his band Damageplan was performing in Ohio, guitarist Dimebag Darrell Abbott was gunned down onstage by a delusional fan.

Dimebag Darrell blazed a savage trail and gave metal a groove that the genre had been lacking before Pantera, and over their time on the road, with whatever project they were working on, Darrell and his brother Vinnie Abbott were always accommodating and accessible to their fans, which may have been their fatal flaw. 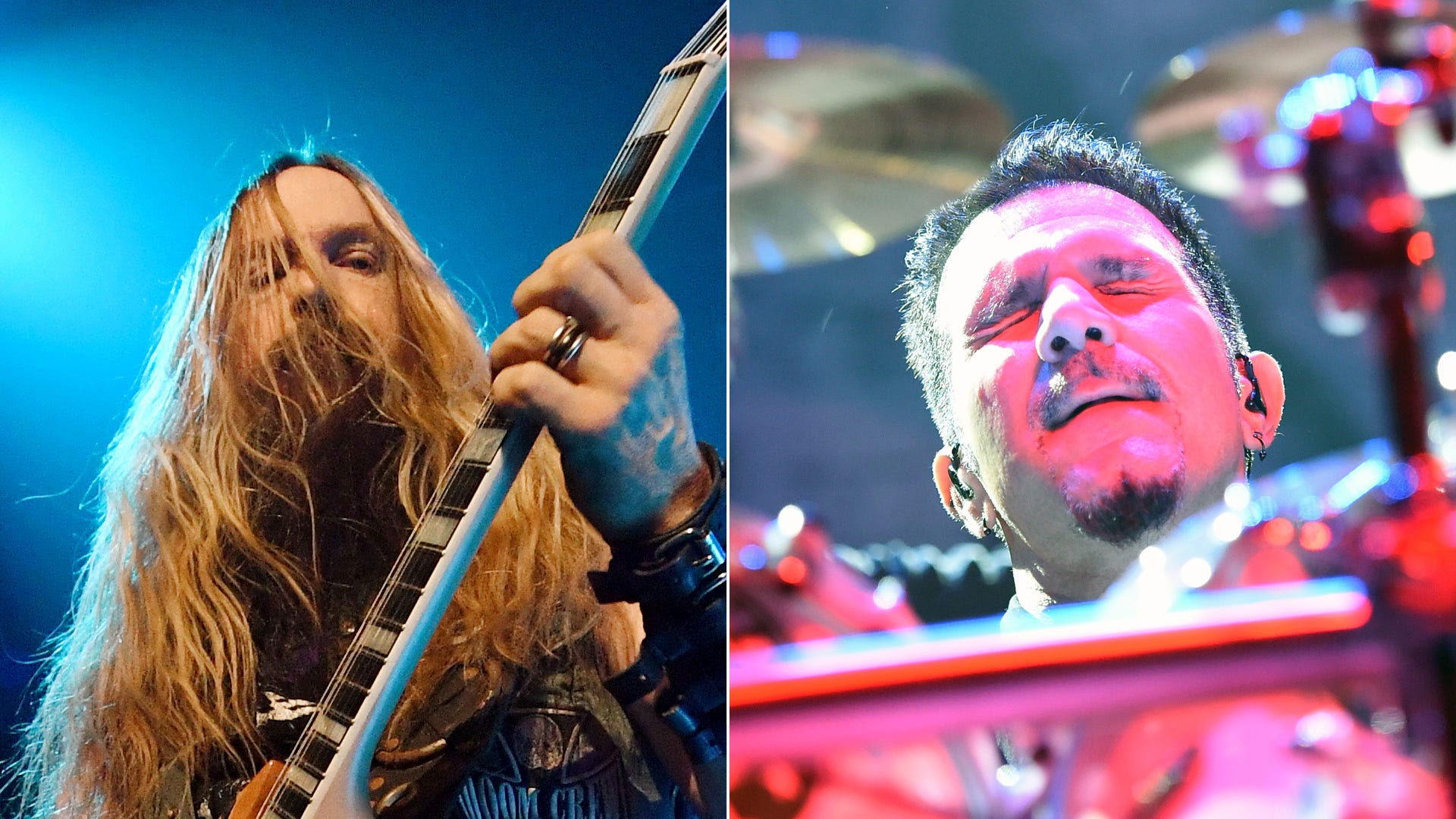 Listen to the full episode of Disgraceland now -- a music and true crime podcast that tells the jaw-dropping stories of musicians behaving very badly... and some even getting away with murder. Disgraceland dives into the unbelievable histories of the world’s most famous musical artists. Jerry Lee Lewis committing murder? Guns ‘N Roses inciting a riot? JAY-Z’s nightclub stabbing? Cardi B’s admitted robberies? Taylor Swift’s many stalkers? Host Jake Brennan gets into all of this and more. Hear new episodes every Tuesday -- now streaming on Audacy.