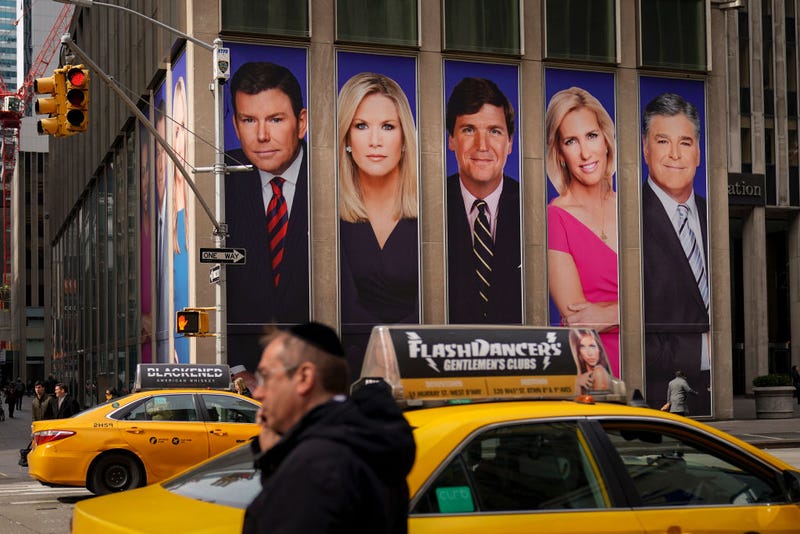 As the calendar flips to 2022, at least one constant has remained: conservative outrage moves the needle in the ratings.

With Joe Biden’s presidency closing in on the one-year mark, FOX News Channel started the new year as the #1 basic cable network for the week of January 3-9, even as its news channel competitors registered steep declines.

FOX News has now bested both CNN and MSNBC for 21 weeks in a row, and only saw a 15% decrease in viewership from a year ago, the week that included heavily-watched coverage of the January 6 insurrection in Washington, D.C.

Perhaps more surprisingly, the 1.4 million viewers who tuned into FOX News last week even bested the 1.1 million posted by ESPN despite a slate of big professional and college football contests.

The winning streak was a continuation of good fortune for FOX News, which finished 2021 as the most-watched cable network for the sixth consecutive year. 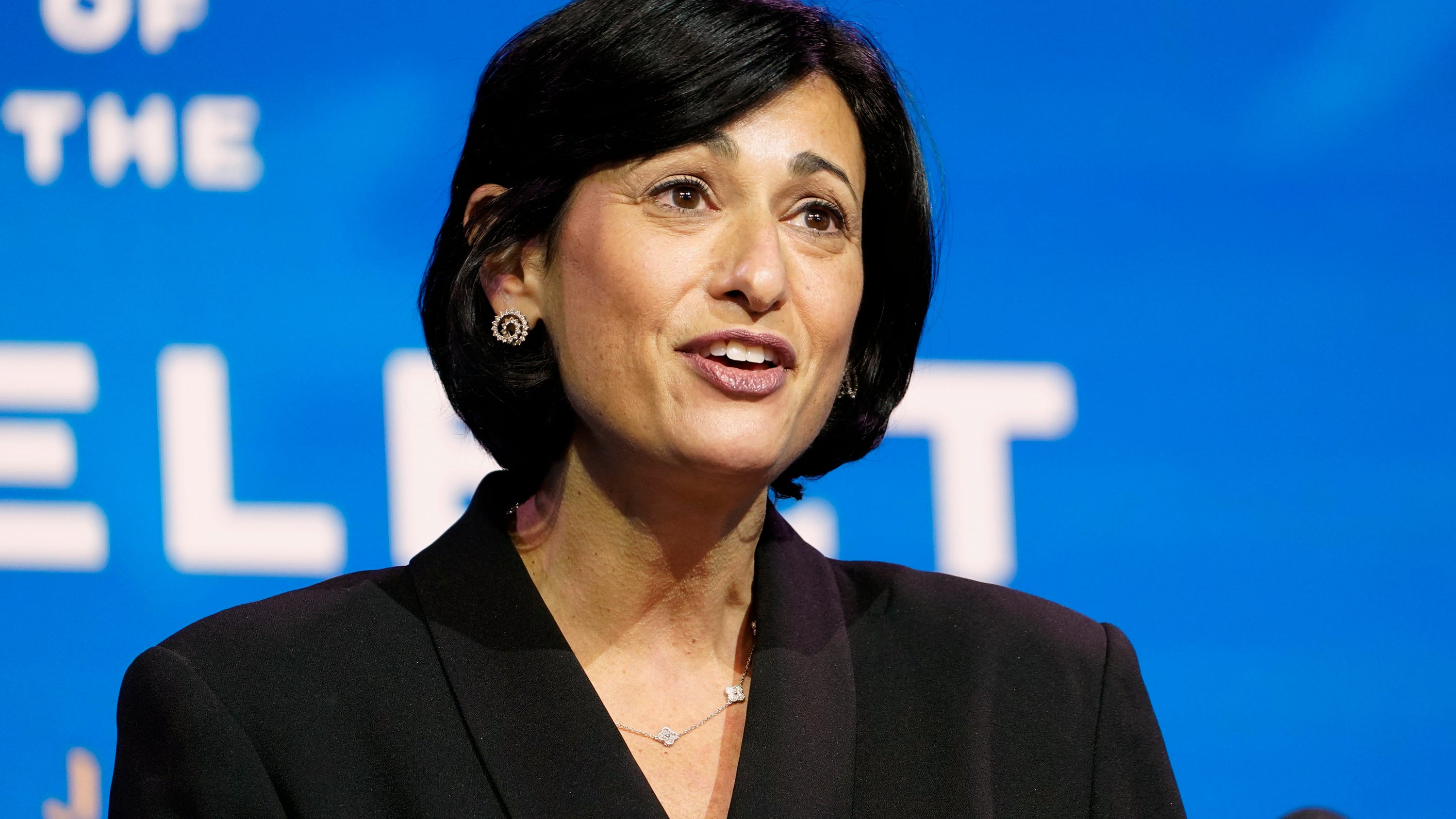