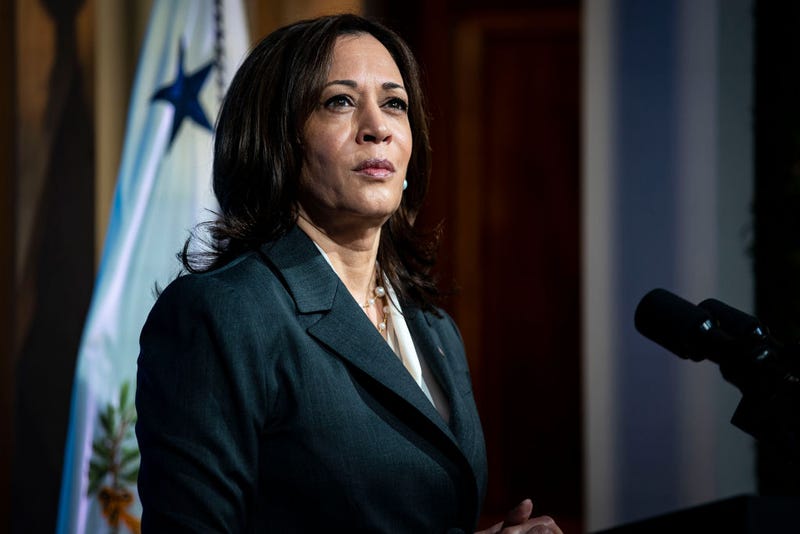 Vice President Kamala Harris is labeled a “bully” in a new report detailing why so many high-level members of her staff have exited as of late.

“Soul-destroying” is how former employees described her management style to the Washington Post.

“Who are the next talented people you’re going to bring in and burn through and then have [them] pretend they’re retiring for positive reasons?” former aide Gil Duran said.

“One of the things we’ve said in our little text groups among each other is what is the common denominator through all this and it’s her,” Duran said.

A staffer who asked to remain anonymous told the Post that Harris often blames her staff for her own failures in preparation.

“It’s clear that you’re not working with somebody who is willing to do the prep and the work,” they said. “With Kamala you have to put up with a constant amount of soul-destroying criticism and also her own lack of confidence. So you’re constantly sort of propping up a bully, and it’s not really clear why.”

However, Harris does have her supporters among her former staff as well.

“I’ve never had an experience in my long history with Kamala where I felt like she was unfair,” said Sean Clegg, who worked under Harris in the San Francisco D.A.’s office in 2008. “Has she called bulls–t? Yes. And does that make people uncomfortable sometimes? Yes. But if she were a man with her management style, she would have a TV show called ‘The Apprentice.’ ” 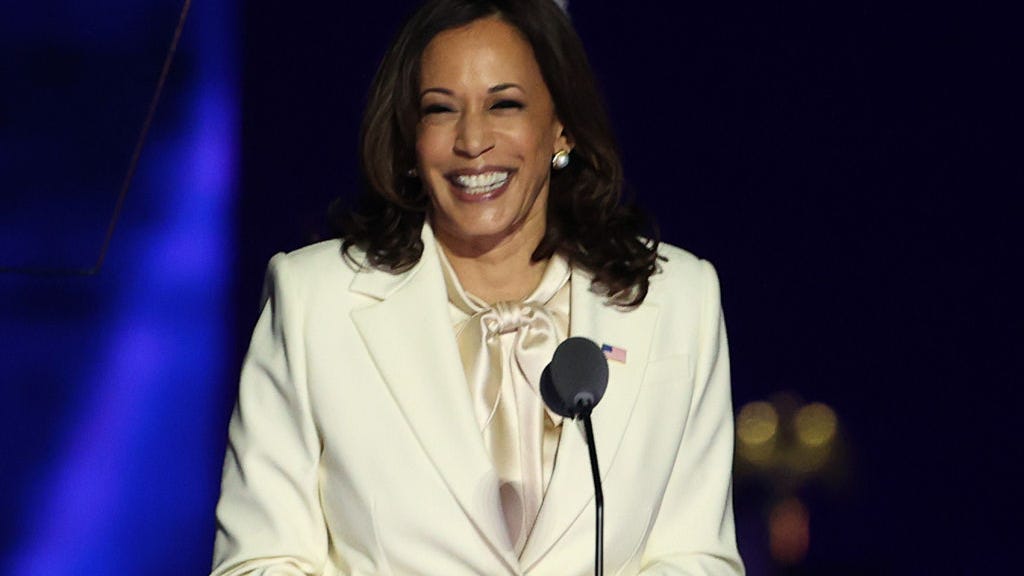 Poll: VP Harris leads among Dems if Biden opts not to run for second Presidential term in ‘24