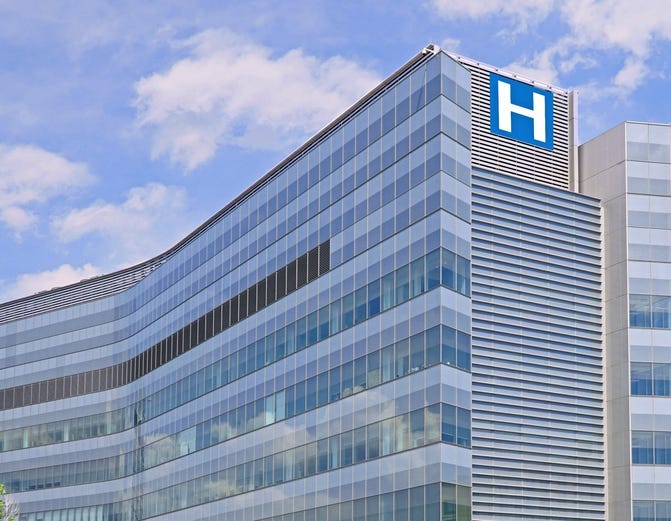 PHILADELPHIA (KYW Newsradio) — A Philadelphia behavioral hospital has joined forces with a children's hospital to treat the entire patient.

Treating a child's physical issues makes it easier to tackle their mental health problems, according to Laura Longstreet, CEO of the Belmont Behavioral Hospital, a behavioral and psychiatric facility on Monument Road.

She says the hospital is partnering with Children's Hospital of Philadelphia to have CHOP doctors at Belmont five days a week, to manage such health issues as asthma and diabetes.

"Once their physical health was managed they were able to really work on behavioral health coping skills. They started to participate actively in treatment and a lot of them had a renewed self confidence as well," she said.

She says before this, medical doctors would be brought in on an as-needed basis, but doctors had no relationship with the child and no knowledge of his medical history.