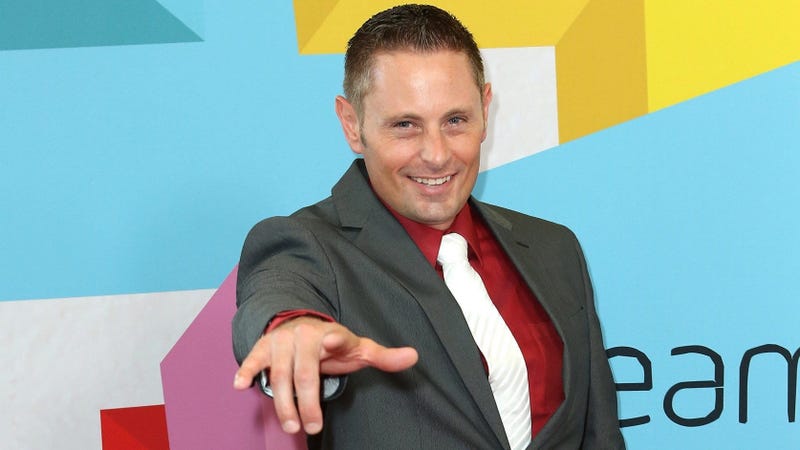 By Lisa Respers France, CNN
(CNN) -- Grant Thompson, who as the "King of Random" racked up billions of video views on YouTube, has died, his family posted on his official social media accounts.

A posting on his verified Instagram account Tuesday stated: "It is with great sadness to inform everyone that Grant Thompson passed away last night."

"Grant had great love and appreciation for his fans. We invite you to share your thoughts for Grant and the channel in the comments," the caption read. "Please do a random act of love or kindness today in honor of The King of Random. Grant's legacy will live on in the channel and the global community he created."

Thompson lived in Hurricane, Utah, and according to the St. George News authorities there received a missing persons report after Thompson didn't return from a paragliding trip near Honeymoon Trail.

Thompson reportedly had a GPS device on him which was used to locate his body shortly after midnight on Tuesday.

The Washington County Sheriff's Office posted on their Facebook page that they were able to recover paragliding equipment along with a video recording device and are reviewing the video to determine factors which led to the aircraft crash.

His King of Random YouTube channel has more than 11 million subscribers and has racked up billions of views.

"We make videos dedicated to exploring life through all kinds of life hacks, experiments, and random weekend projects," the channels description reads. "There is excitement found in discovering the unknown, and living to tell about it, so join us and let's building something together."

A memorial video to Thompson was posted there on Tuesday.

He created the channel in 2010 to showcase his interest in how things work.

Thompson told Mediakix in 2017 that he was bullied as a child, became an airline pilot for 11 years and semi retired after he began successfully investing in real estate.

"Then I just started tinkering and learning about how the world works, which was inspired kind of by the idea of the Great Recession from the housing collapse. I was learning about things," Thompson said. "I started making videos on YouTube showing people what I was tinkering with and what I was coming up with. It turned into a big enough movement that I shut down my real estate business, I quit the airlines, and now it's all YouTube."

"We're deeply saddened to learn of the tragic loss of Grant Thompson, a gifted, passionate and endlessly curious creator," their tweet read. "We send our deepest condolences to his loving family, The King of Random team and fans."