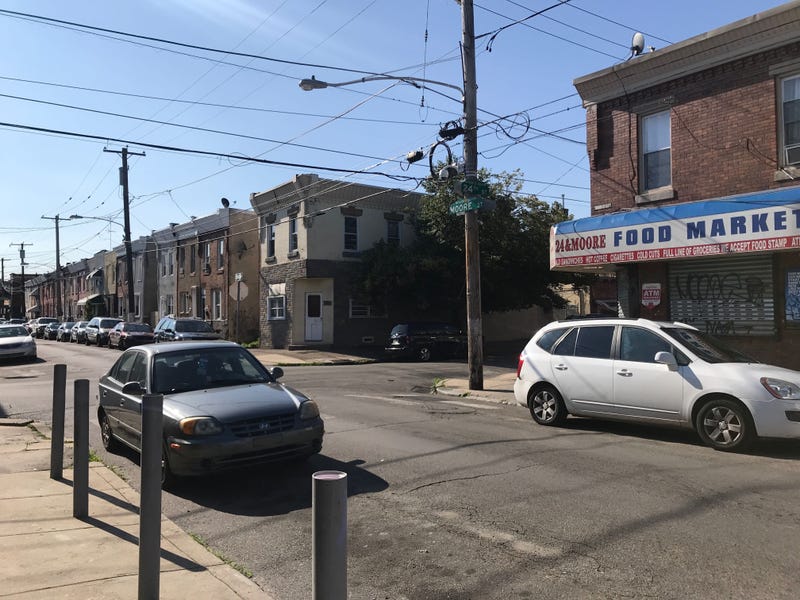 PHILADELPHIA (KYW Newsradio) — Philadelphia Mayor Jim Kenney hit the streets this weekend with a task force hoping to get a grip on crime in the city, but will it help?

The streets were quiet near the intersection of 24th and Moore streets in Point Breeze Sunday morning. But a few hours earlier, shots rang out through those same streets, leaving four people injured, including one critically.  "Children learn by example," said resident William Porter, who said he's lived in the neighborhood almost all of his life.

"If you don't set an example, they have nothing to look forward to," he added.

A neighbor on the same street who wished to remain anonymous was cleaning glass fragments out of her van from a bullet that went through her front windshield Saturday night. She said it was sad to see young people in the neighborhood succumbing to gun violence, and pointed to the lack of jobs and opportunities as a problem.

Just this weekend, more than seven people were shot. In response to the recent uptick in violence, Kenney hit West Philadelphia streets with the Philadelphia Anti-Drug/Anti-Violence Network (PAAN) on Saturday.

According to the Philadelphia police website, as of Sunday, there were 154 homicide victims for this year, which is up eight percent from this time last year.