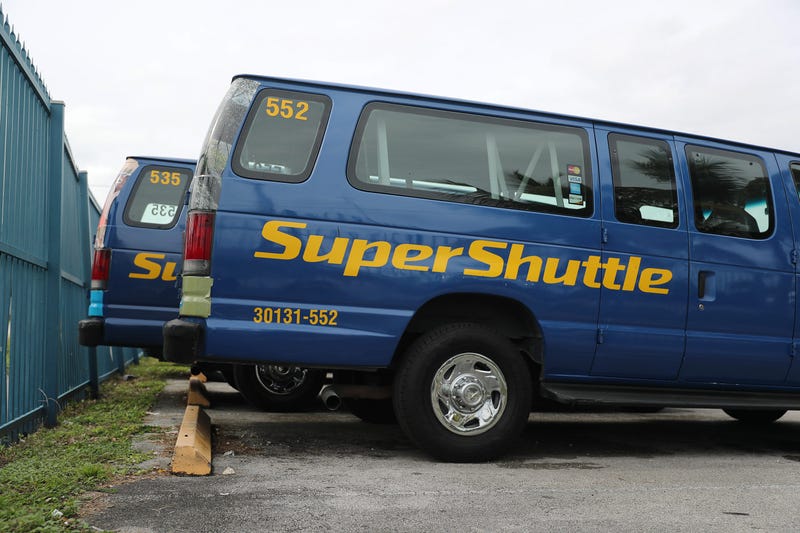 PHILADELPHIA (KYW Newsradio) — If you use SuperShuttle airport services, you might want to find another way to go. The airport transportation company is reportedly planning to cease operations permanently, after 36 years, by December 31.

According to the Los Angeles Times, the company issued a letter to its employees saying it will honor all reservations and walk-up requests until the end of the month, and that the competitive landscape and increasing costs weighed in on its decision. SuperShuttle said ride-share companies like Uber and Lyft have made it difficult to compete.

"It's a bummer," said passenger Jackie Hirth, who said Super Shuttle suited her needs as a business traveler. "I really appreciate it. It's nice to be able to share rides with other people and to be able to go where I need to go in a reasonable amount of time."

Traveler Charlie Hand had just gotten back from London. "I flew into Boston, and then down to Philly," he said. "There's a lot going out of business in Boston and probably the same will happen here.

SuperShuttle operations in Baltimore, Phoenix and Minneapolis have already ceased. Willie, an independent driver, said it's very difficult to compete. "With Uber and Lfyt coming and taking over, it's not always good for us," he worried.