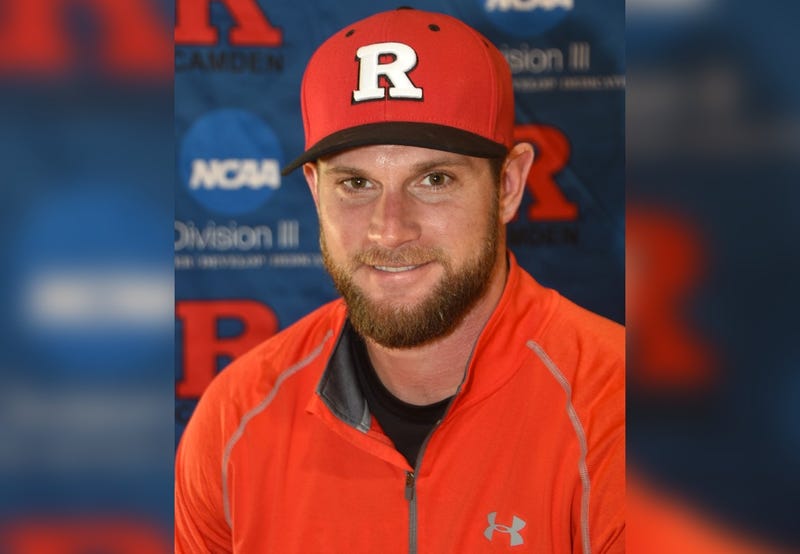 PHILADELPHIA (KYW Newsradio) — Ryan Kulik was a star pitcher at Rowan University. After spending several years playing pro baseball, he got into coaching and is currently the head coach at Division III Rutgers University-Camden.

Kulik was a dominant force during his college days at Rowan in Glassboro. His success led to him being selected by the St. Louis Cardinals in the 8th round of the 2008 Draft. He talked about what it was like to be on the mound those days when he knew the other team couldn't touch him.

"It's the best feeling in the world, it really is, just being on that mound and knowing that that team has got no chance," he shared.

"It is hard to explain really, being on that mound and just completely dominating. Walking off that field with a complete game shutout is one of the greatest feelings in the world."

Kulik pitched in the Cardinals and Rockies organizations, getting as high as Triple-A. After his professional days, he served as assistant coach at Rowan before taking over the Rutgers-Camden program prior to a COVID-19-shortened 2020 season. Kulik talked about what he loves most about his job.

"Watching a kid develop over the years, from when they are a freshman until they leave, that's fun," he said. "Obviously winning and all the baseball stuff is fun. But just making a positive impact on kids' lives, that's probably the number one thing."

You can listen to the entire interview with Ryan Kulik by checking out the latest episode, above, of the KYW Newsradio original podcast, "1-on-1 with Matt Leon." Subscribe on the RADIO.COM app or wherever you get your podcasts.