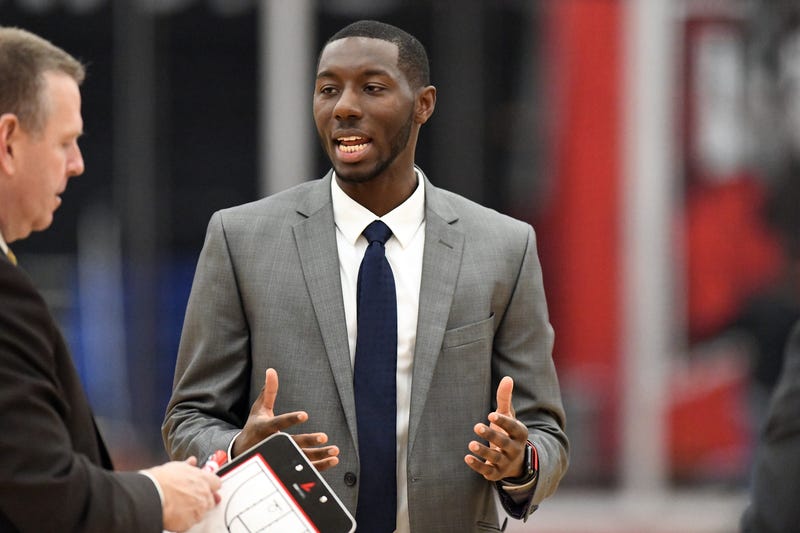 Kaba comes to the Aggies after serving as an assistant at his alma mater East Stroudsburg since 2016. He spoke about why this was the right opportunity at the right time.

“Throughout the process, I just had a great feel for the unity in the athletic department,” he said.

“The community seemed to be so supportive, just going back and watching some games and the more I learned about the university, the more excited I got about it. They are not too far removed from a championship. I do think there is talent there, so when all those things aligned, I was just excited to be able to go forward and have the opportunity.”

This will be Kaba’s first collegiate head coaching gig. What can fans expect from his squad?

“We’ll be fast, we’ll be aggressive, we’ll be tough and we’ll compete,” he said. 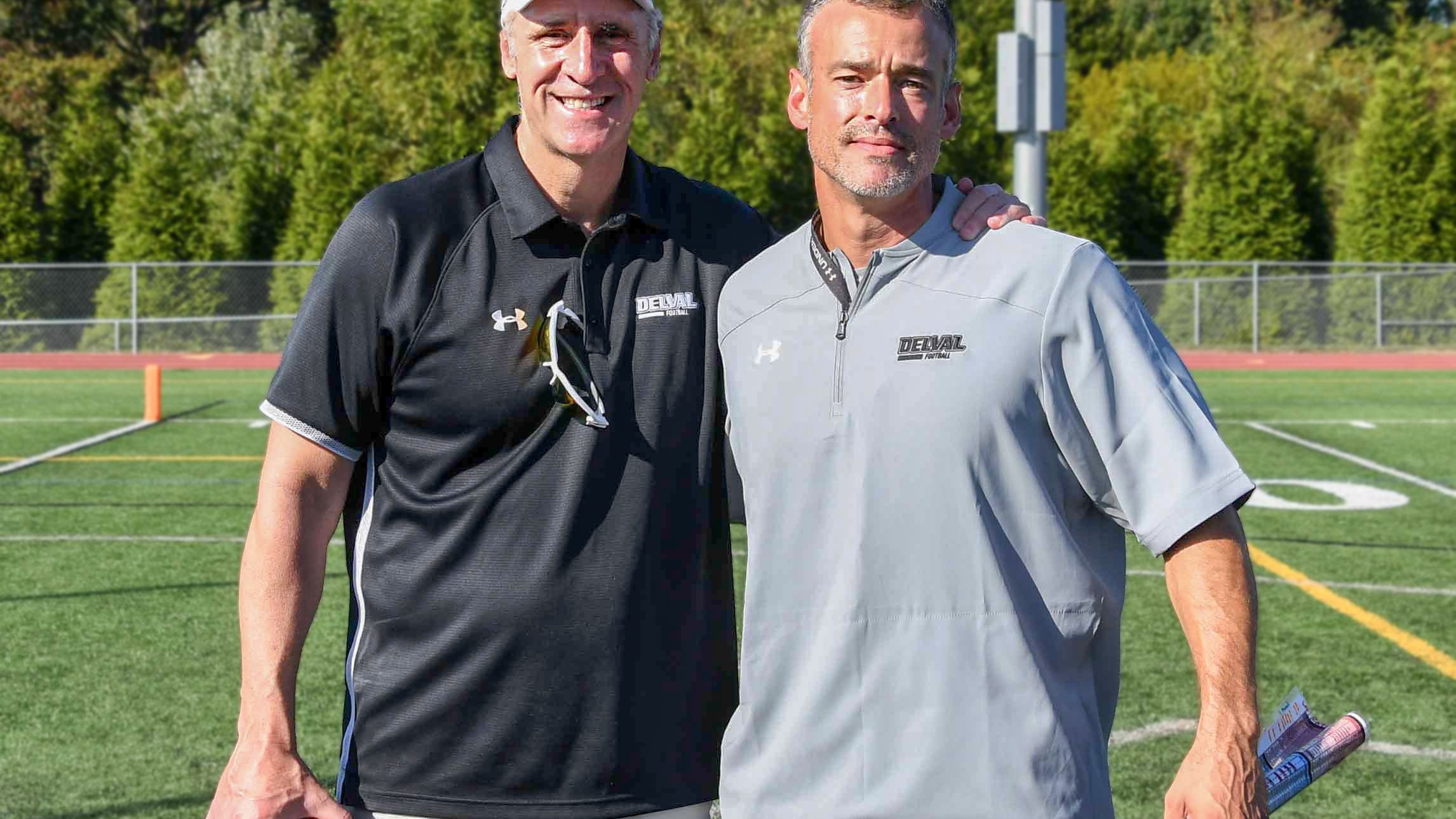 There is always a long to-do list whenever a new coach takes over a program. Kaba talked about what is at the top of his.

“I want to get to know more about the DelVal community,” he said.

“Just being able to build relationships with support staff and people at different places on campus, I think that’s important. Then just also being able to build a rapport with our players throughout the summer, I think that’s important. I’m a big relationships guy, so that’s really going to be my emphasis from day one and then everything else will fall into place after that.”