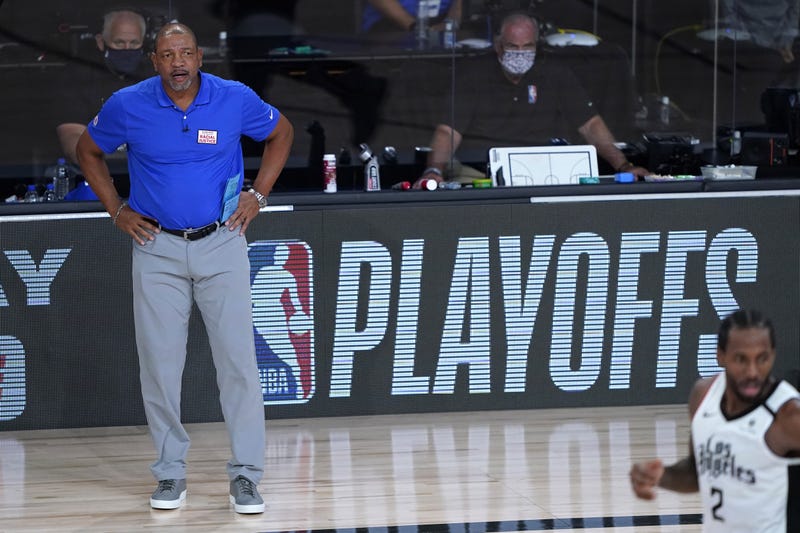 PHILADELPHIA (KYW Newsradio) — When you learn how Glenn "Doc" Rivers got his nickname, it's only fitting the next chapter of his coaching career would take him to Philadelphia.

In the early 80s, Rivers wore a Dr. J T-shirt, and former Marquette assistant coach Rick Majerus gave him the nickname "Doc,” and the name stuck with Rivers as he entered the NBA as a player.