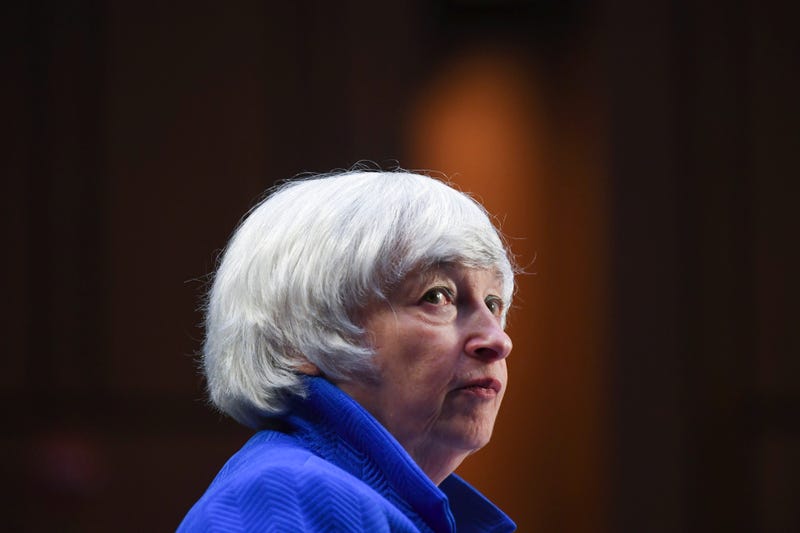 In remarks before the National Association for Business Economists, Yellen called on Congress to support the Biden administration's $3.5 trillion “Build Back Better” initiative that would expand the social safety net and attack climate change. She also urged support for a $1 trillion bipartisan bill to address more traditional infrastructure, such as roads and bridges .

“The investments in the president's agenda would be a sweeping overhaul of our national infrastructure," Yellen said.

She listed among the improvements a new electric grid and power structure, new passenger and freight rail systems, as well as fixes for roads and bridges that she have been “in disrepair and unsafe for decades.” She also listed broadband, new schools, clean drinking water and environmental remediation steps to help mitigate the impacts of climate change.

Yellen spoke as the administration and Democratic leaders are struggling behind the scenes in Congress to round up the votes for the two infrastructure bills as well as an increase in the debt limit and a stop-gap spending bill that needs to pass before Friday to avert a government shutdown.