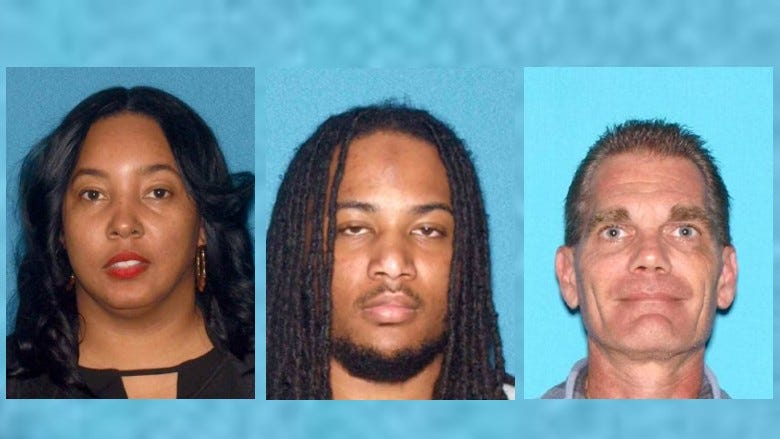 PHILADELPHIA (KYW Newsradio) — A woman and two men have been indicted by a grand jury on human trafficking and sexual assault charges involving a 14-year-old girl at a casino in Atlantic City.

Officials say the pair set up online ads to “sell” the teen, who is not related to them, and Ross would drive the girl to the hotel or to the homes of sex buyers to be assaulted. The two would then split the money.

The girl was recovered in November when police arranged an undercover meeting at a casino hotel to rescue her.

Davis and Ross have been charged with human trafficking, conspiracy, promoting prostitution of a child under 18 and related offenses. The two could spend the rest of their lives in prison if convicted.

Authorities say 52-year-old Kurt Young, one of the men accused of “buying” the victim, is a retired corrections officer who has been arrested and charged with sexual assault of a child under 16. He could spend up to 25 years in prison.