The bills would require hotels, airports and event centers to rehire existing employees, in order of seniority, as they return to operation, and even if they don't.

New hotel owners or concessionaires at stadiums and the airport would have to give preferential hiring to the previous outfit's workers.

One of the sponsors, Helen Gym, said these workers are overwhelmingly female, people of color and heads of households, and she hopes the bills will ease the uncertainty they've been living with since March. 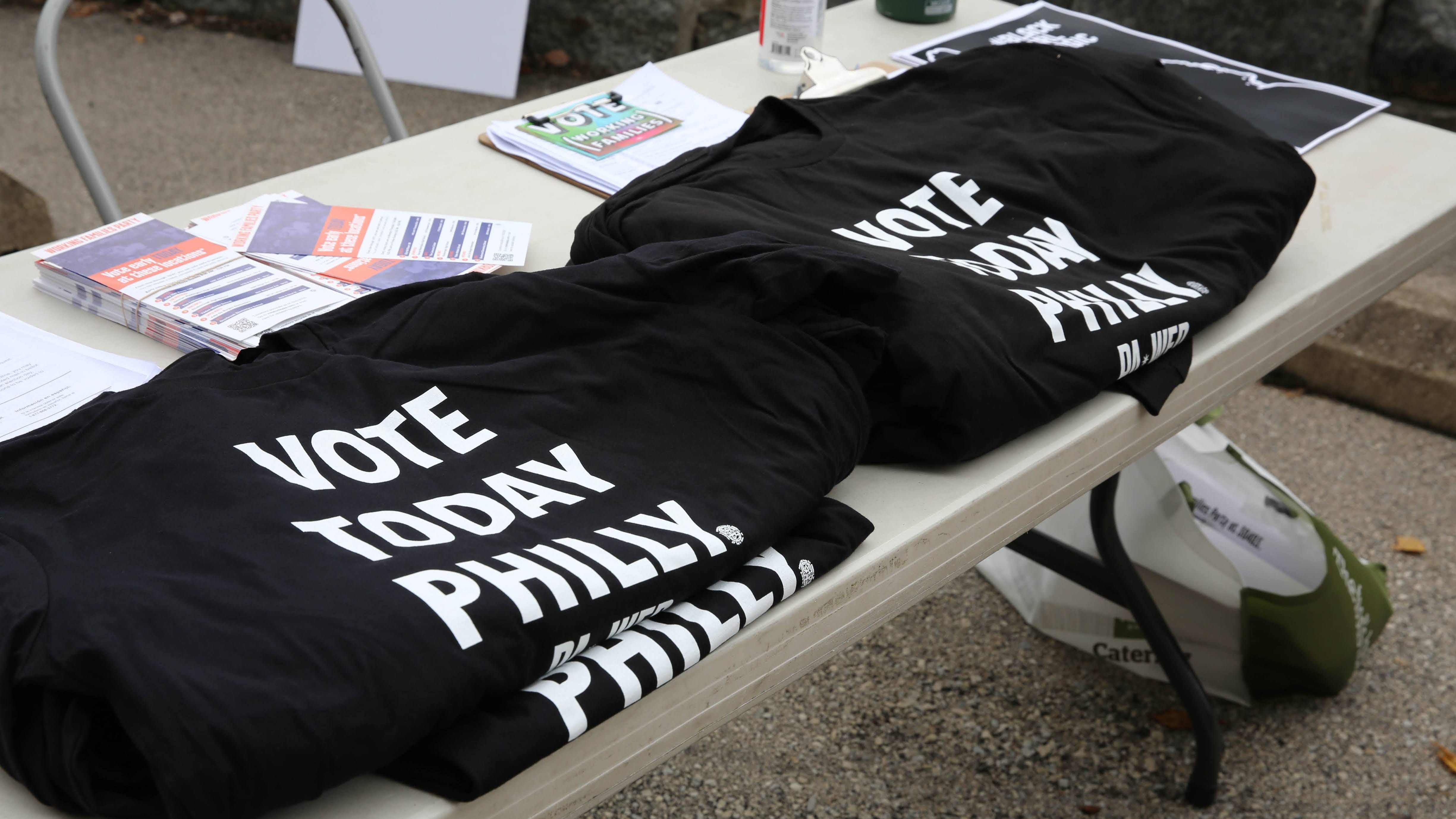 Another sponsor, Kenyatta Johnson, said experienced workers will be vital to the industry's recovery, giving the example of this Sunday's Eagles game.

“If these workers decided not to come to work this up and coming Sunday, then those fans will not enjoy themselves,” Johnson said.

Lekesha Wheelings hopes the bill will help secure her return to her job, as a cook at the downtown Marriott.

“It has taken me 14 years to reach $20 an hr, which I still sometimes struggle to provide for my family. But if I lose this job, I have no idea how I'm going to start over again possibly at a lower rate,” Wheelings said.