PHILADELPHIA (KYW Newsradio) — Officials for Amazon and the City of Philadelphia have announced the creation of thousands of new jobs in the region.

Sam Bankole, a staffing manager for the company, joined the mayor and City Council members on Tuesday to tout the 4,800 fulfillment and delivery jobs, which come with benefits, including health and dental, college tuition, and GED and ESL certificates.

“We know Philly’s a great workforce, which is why we’re excited to continue to invest in this market. We will be focusing and happy to say these jobs are going to be serving people who are struggling in communities that are underserved,” said Bankole.

Commerce Director Michael Rashid acknowledged many local employers are having trouble filling jobs, but he believes that is a remnant of the pandemic, which will soon be ending.

“Security is a big issue — will I be safe going to work? People are addressing that now. I think child care is a big issue, [with] schools being closed. So one by one, those issues are being knocked down,” he explained. 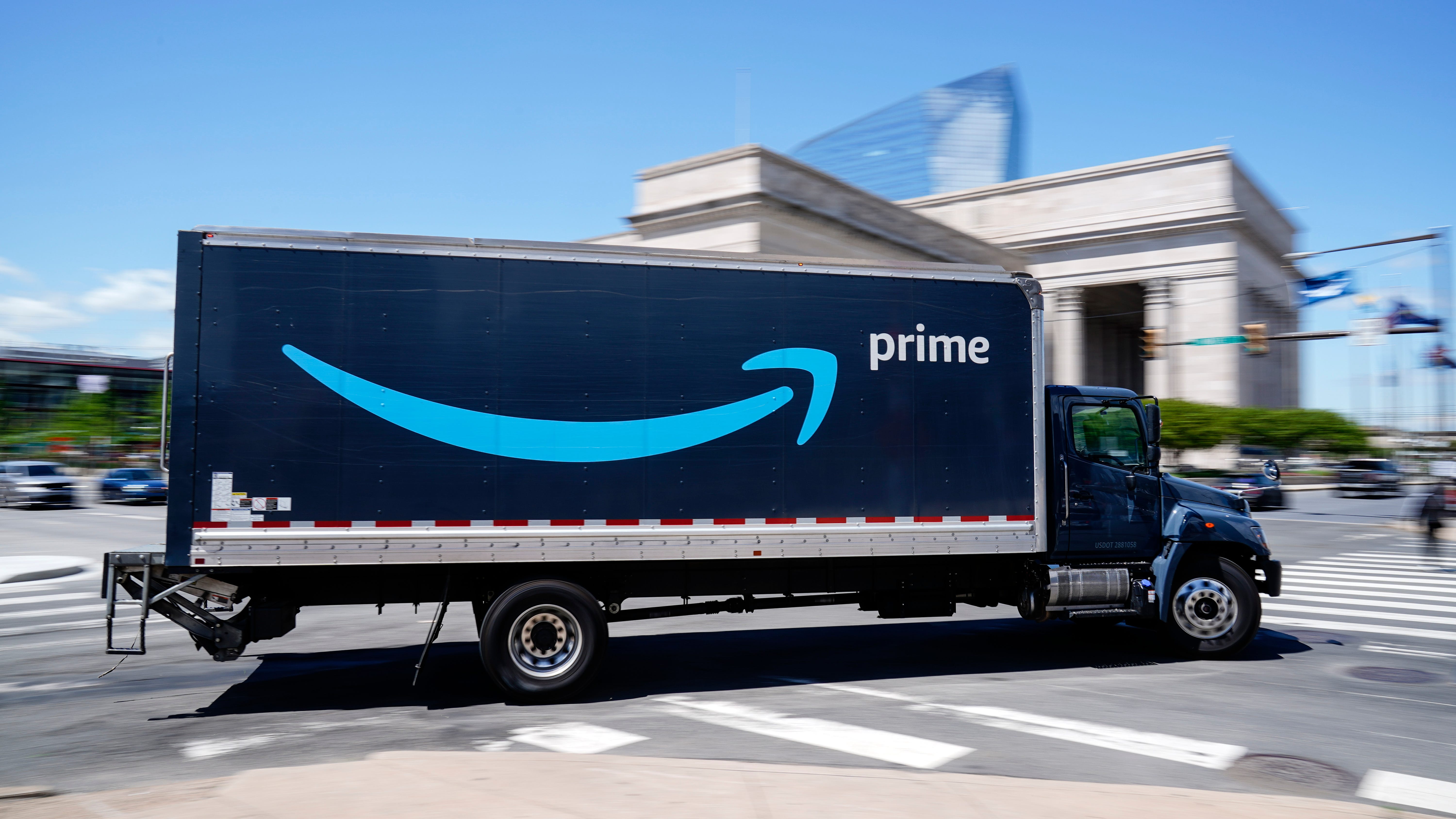 Rashid said the city has recovered only about a third of the jobs lost in the pandemic and still has 80,000 fewer jobs than in February 2020.

He hopes the Amazon jobs will go online as people begin to look for work again.