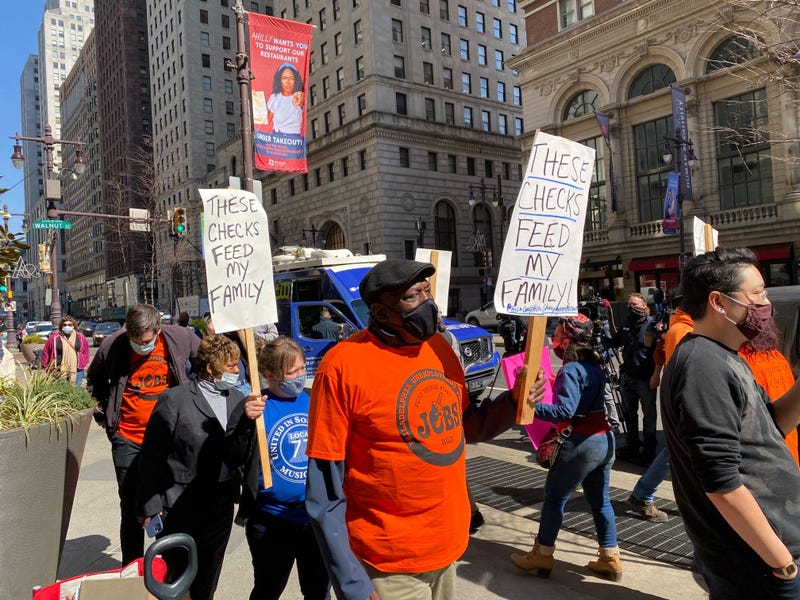 “Answer the phone! Answer the phone!” chanted dozens of protesters with the Philadelphia Unemployment Project, many of whom have been waiting for benefits for weeks, even months.

“It’s hard to survive,” he said. “My credit cards are maxed out. My car is about to be repossessed. … Calling on the phone thousands of times, sending emails, nothing back — it’s ridiculous, and we just want the governor to pay attention that people are starving.”

Musician Emily Ansel has been out of work since March 2020, and her unemployment benefits have been interrupted for unknown reasons a number of times.

“The system is broken,” she said. “It needs to be fixed. So many people are without their unemployment because no one is answering the phones. You can’t get through.”

Consumer advocate Lance Haver said trying to get in touch with someone for help is nearly impossible, but there is a solution.

“It’s a simple problem. There are not enough employees working at Labor and Industry. All we need to do is have our elected officials introduce a bill that says, from the pandemic money, stimulus money, from the federal government, we’re going to set aside 5% of that money to hire people at L&I to answer the damn phones,” he said.

The Department of Labor and Industry announced that at least 500 — and possibly as many as 1,000 — new customer service representatives will be hired to address the backlog. Acting Secretary Jenn Berrier said those workers will be in place by late May or early June.

Berrier made the announcement before the House Labor and Industry Committee earlier in the day. She added anyone interested in those positions can apply at PA CareerLink. 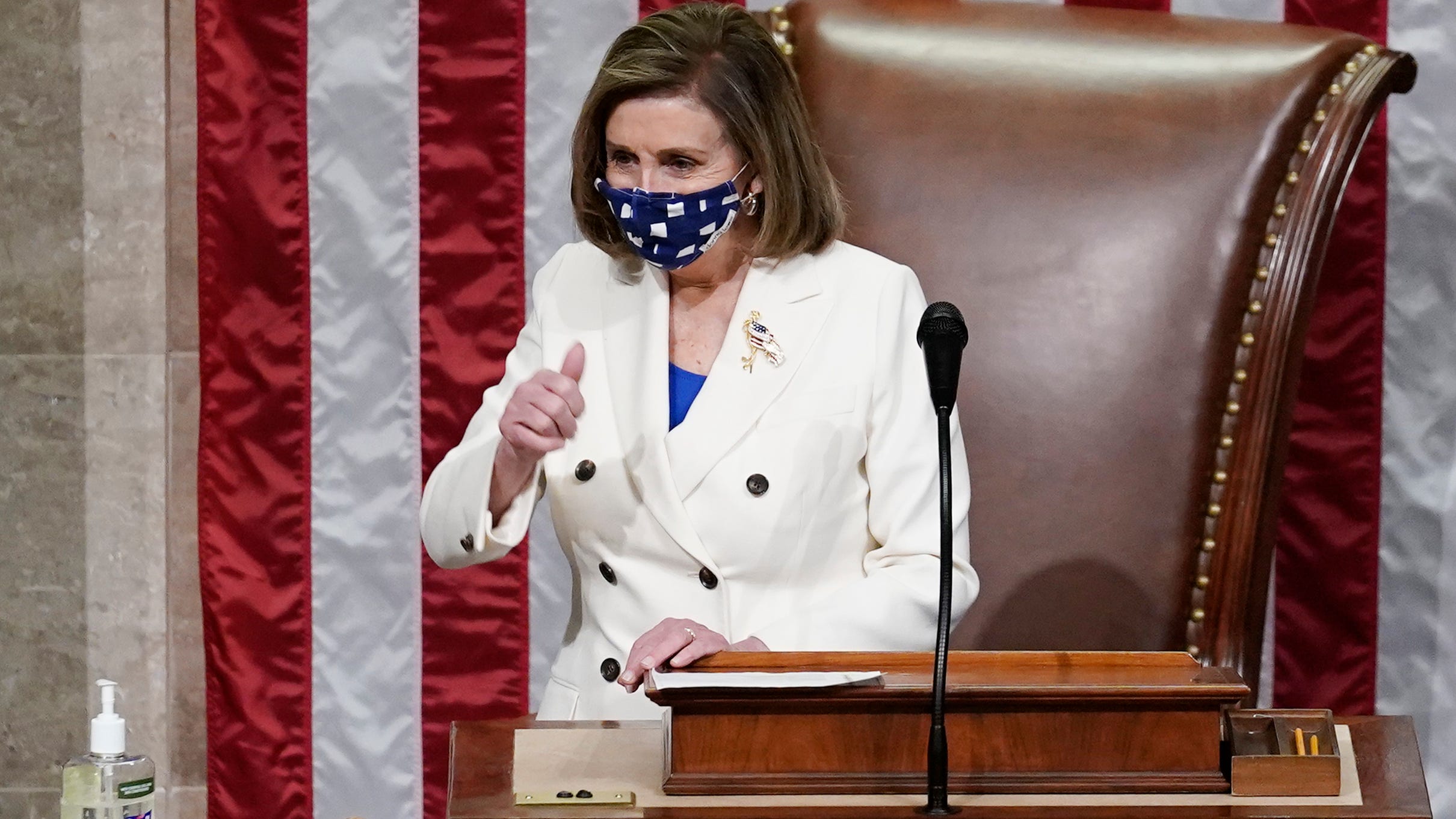