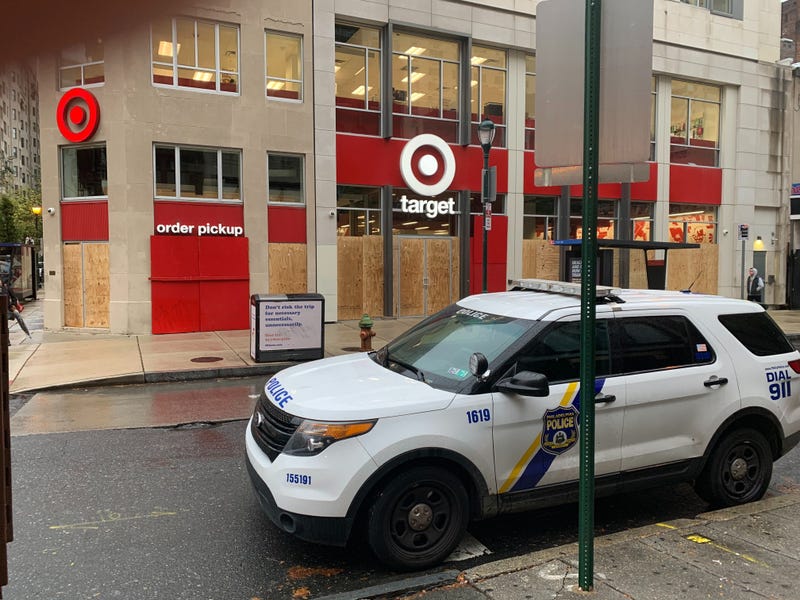 Philadelphia police are stationed at intersections throughout Center City, and many businesses are closed or boarded up on Friday. Photo credit Paul Kurtz/KYW Newsradio
By Paul Kurtz, KYW Newsradio 1060

PHILADELPHIA (KYW Newsradio) -- There were no incidents of violence or looting Thursday night as city officials took further steps to keep the peace, including shutting down a large section of Center City.

Police set up road blocks from 8th Street to 20th Street, and from Arch Street to Walnut Street, until around 3:30 a.m. Friday. The cold, rainy weather may also have helped keep a lid on looting. 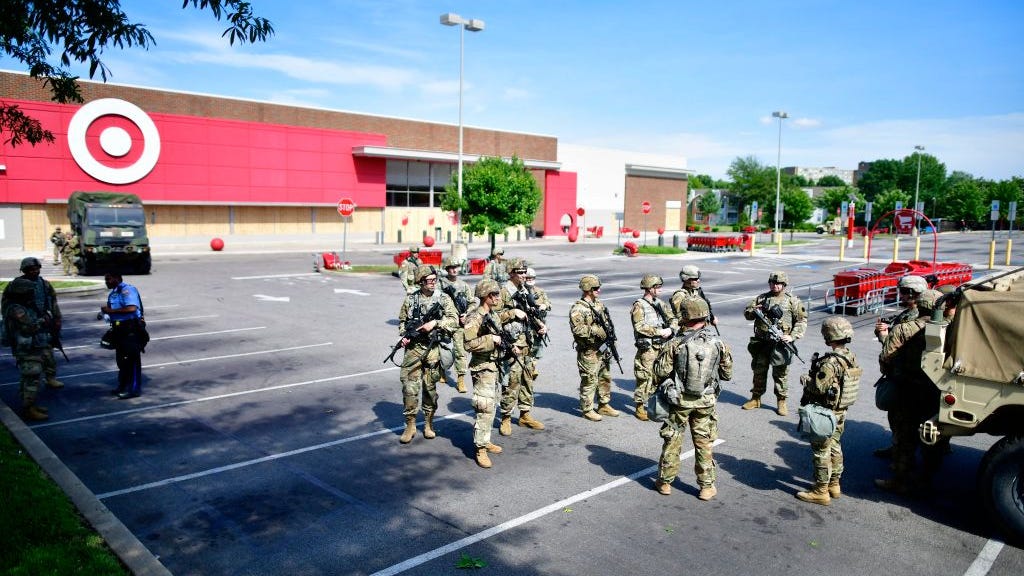 The street closures replaced a Wednesday night curfew ordered by Mayor Kenny who has been trying to restore order after Walter Wallace Jr. was gunned down by police in West Philadelphia on Monday.

Still, no one is letting down their guard. Police cars are posted at many Center City intersections. And dozens of stores, restaurants and other businesses are not only closed -- they have boarded up their doors and windows. 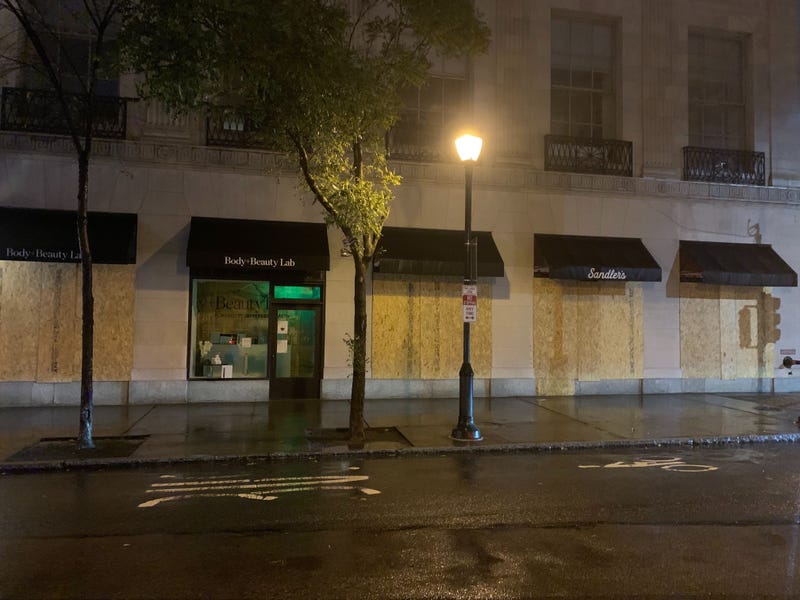 Philadelphia police are stationed at intersections throughout Center City, and many businesses are closed or boarded up on Friday. Photo credit Paul Kurtz/KYW Newsradio

The National Guard and Pennsylvania State Police are standing by to assist Philly cops if they’re needed.